“As a company we continually look for brand positioning that precisely targets our well traveled clientele,” says Frederick Martel, VP of Marketing for Audemars Piguet.

“We know for certain that anyone flying in and out of the 34th Street Heliport is a potential client, so we consider ourselves extremely fortunate to find such a strategic and exclusive location in the heart of New York City.”

In 2012, to celebrate the 40th anniversary of the Royal Oak, the manufacture in Le Brassus is offering eight new models in harmony with the identity codes of the original collection and the daring minds that decided, 40 years ago, to set out to conquer the world with an entirely unprecedented sports watch.

To mark the 40th anniversary of the Royal Oak, Audemars Piguet has also launched a publication of a 300-page book on the history of this legendary model. It features the 137 year long history of Audemars Piguet and details the life of the iconic model from a historical point as well as through the eyes of various watch aficionados who have come to adore it since its birth in 1972. 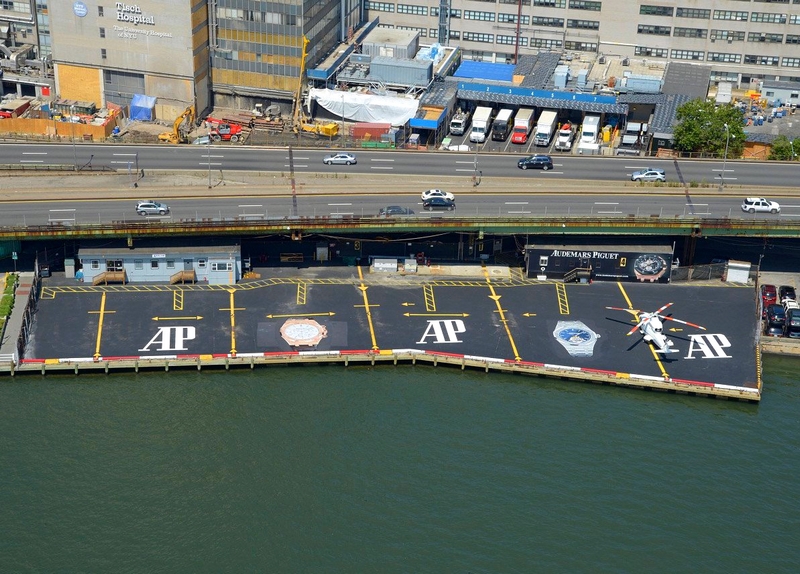 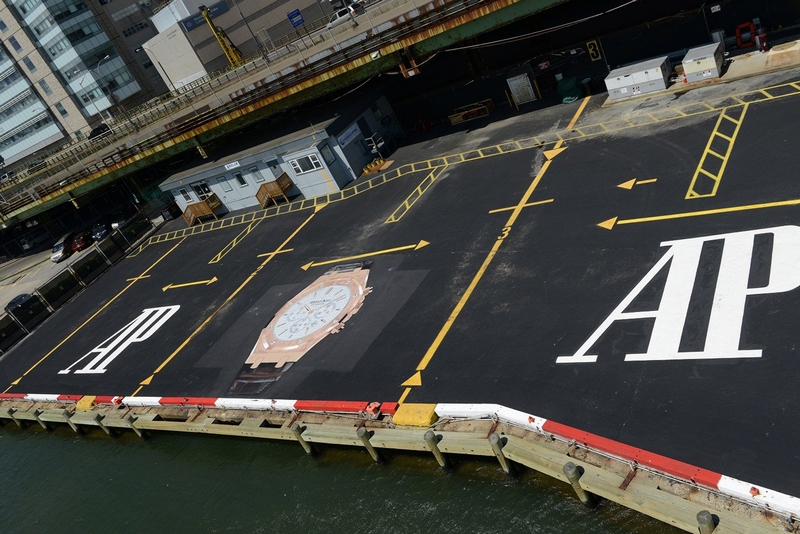