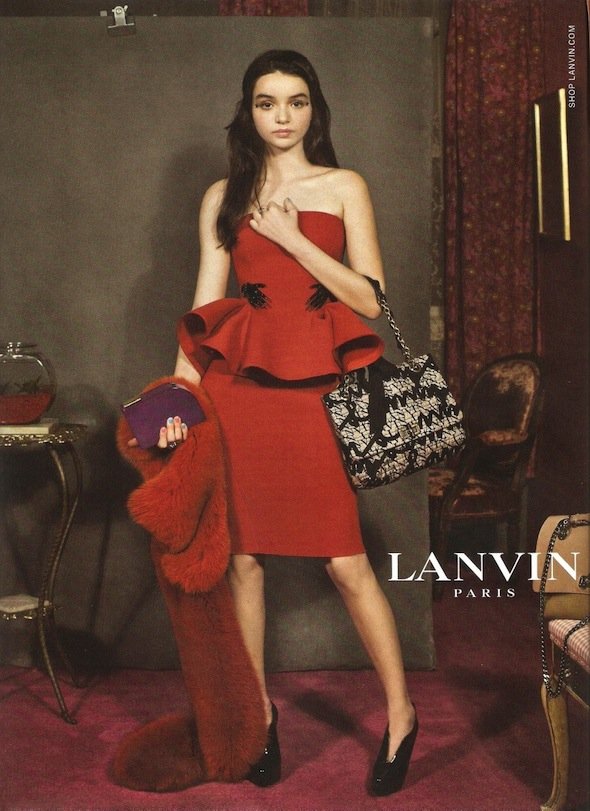 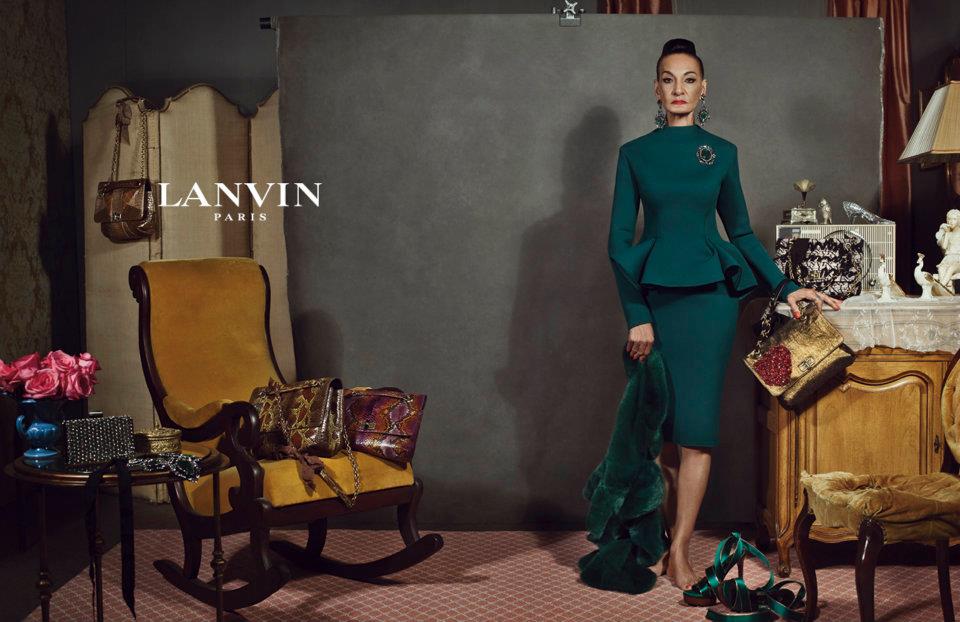 “Real People” includes 9 real men and women are connected to the world of fashion, and even an octogenarian – 81 -year-old dancer Jacquie “Tajah” Murdock.

Lanvin’s Fall Winter Campaign will be released this September 2012.