From February 14, McQ, the diffusion line of the iconic British brand Alexander McQueen, will have its first store in the Emirates. The Dubai boutique will open at Dubai’s Mall of the Emirates and will present Alexander McQueen’s structured tailoring, the nipped-in waist and tartan. Prices for the McQ line range from $160-$1,600. Based on the design archive of Alexander McQueen, MCQ ALEXANDER MCQUEEN is defined by streetwear, tailoring, cocktail dresses and knitwear.

Founded by the late Lee Alexander McQueen in 2005 and currently under the creative direction of Sarah Burton, the brand’s first global flagship opened on London’s Dover Street in the summer of 2012.

The opening of the first flagship in Dubai comes a year after unveiling first flagship store on London’s Dover Street, a space conceived by Sarah Burton at Alexander McQueen and brought to life with David Collins Studio. The London boutique features interactive digital table and billboard and gesture-controlled mirrors for photos in the brand’s looks which can be shared with friends via social media channels or email. 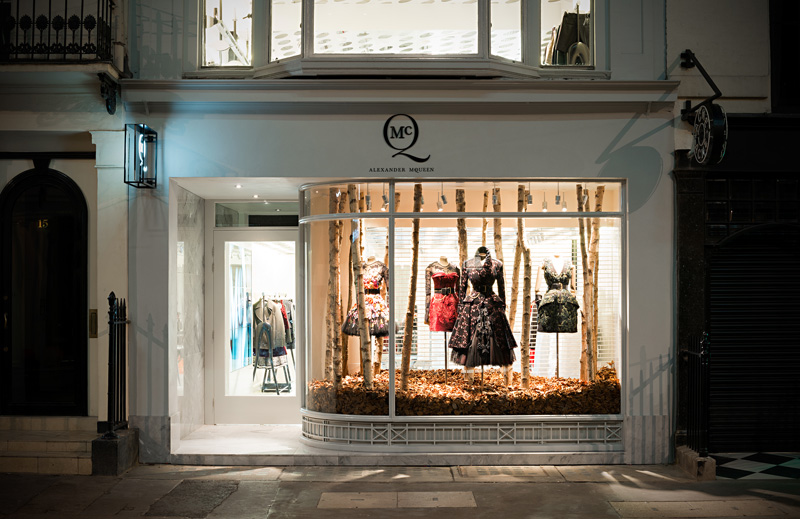 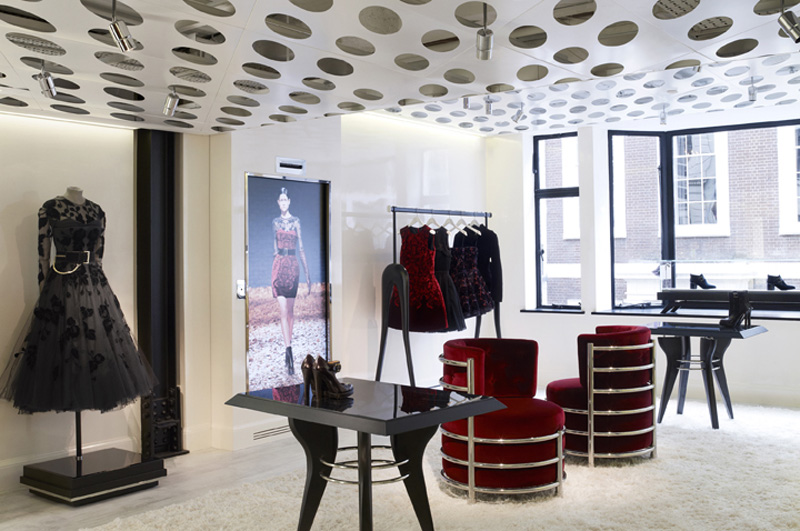