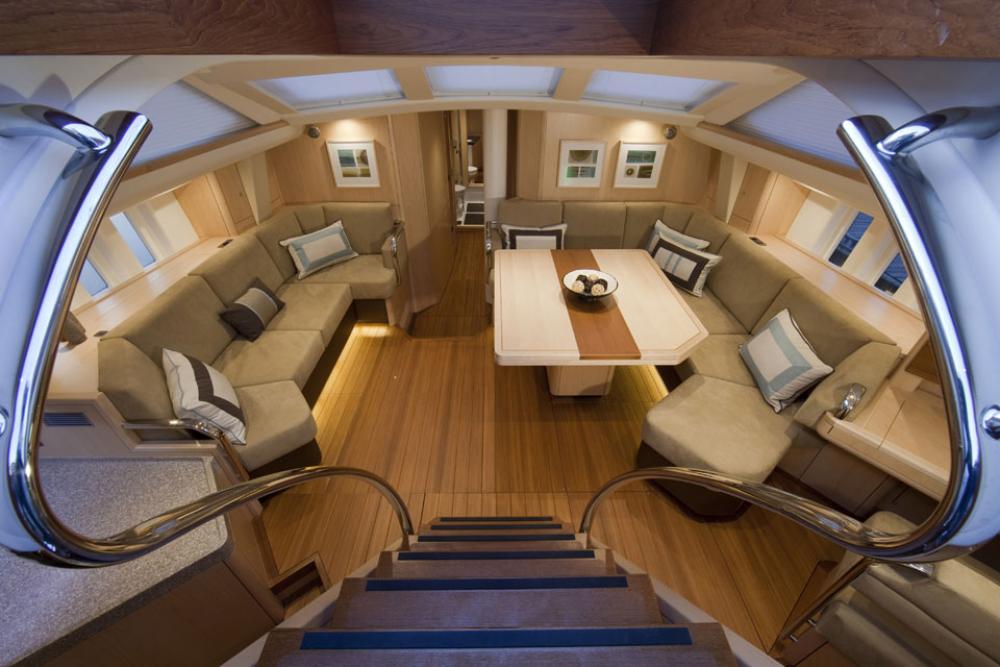 Seven other boats also won awards from an independent panel of experts, who inspected and tested 24 nominated boats following the U.S. Sailboat Show in Annapolis, Md., earlier this year. Decisions were based on extensive dockside inspections and sea trials of the boats.

Bavaria’s latest design wins Boat of the Year in the competitive Full-Sized Cruising Class. The first of Bavaria’s recently launched Vision Series, the all new 46 caught the eye of Cruising World’s panel of judges because it “more than met its stated objective (of being) the ultimate ‘couple’s’ cruiser, easy to sail and operate and possessing lavish appointments and accoutrements.” Furthermore the judges praised the Vision 46’s “easily driven hull and notable sailing characteristics. ‘It felt right’, said Alvah Simon.” 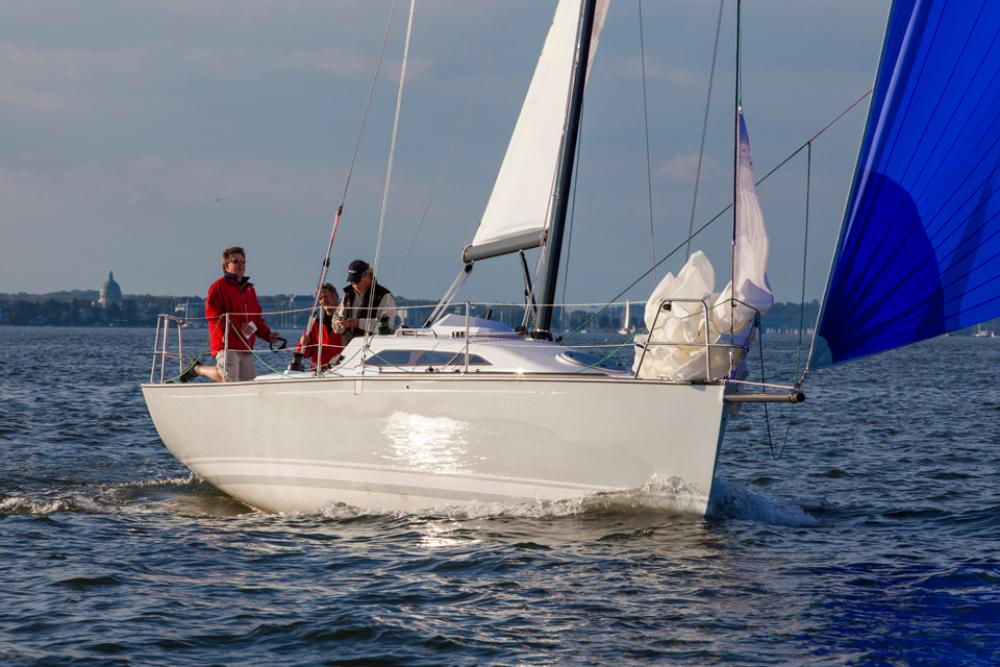 Domestic Boat of the Year and Best Performance Cruiser, 30 to 39 Feet
C&C 101 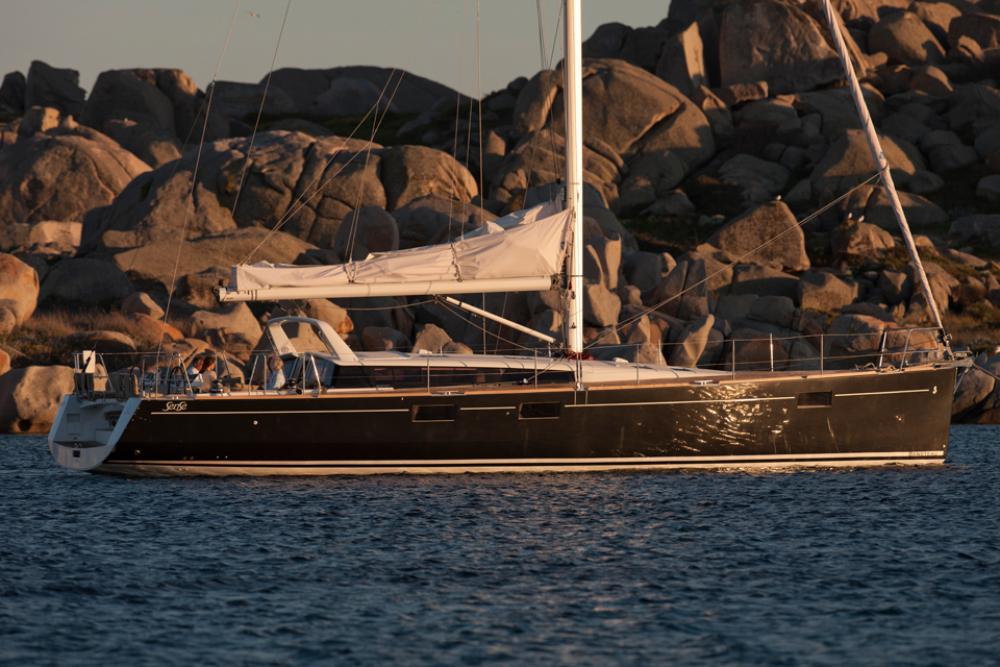 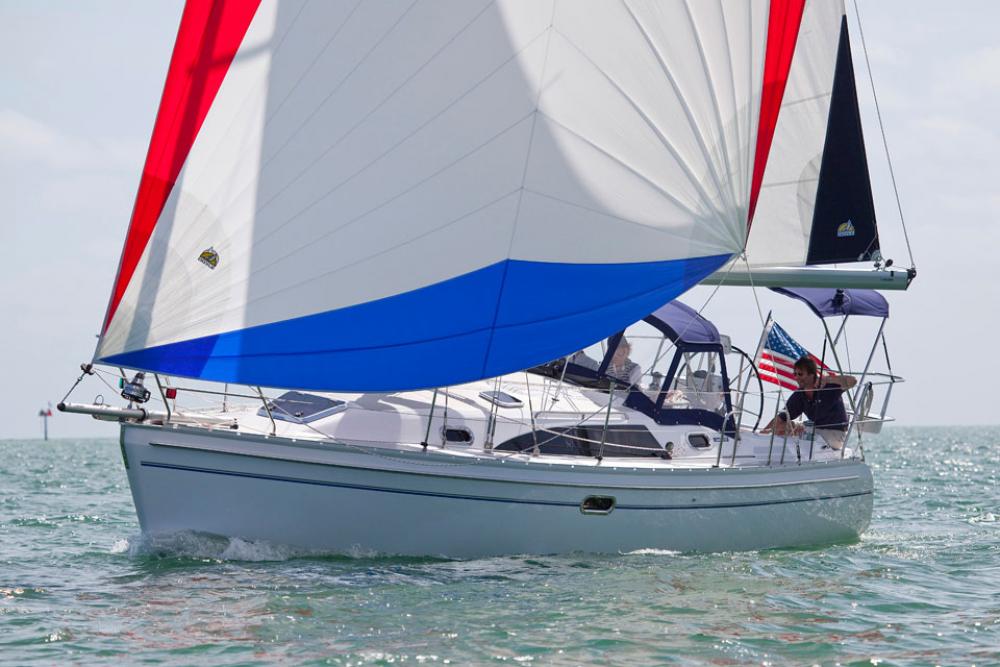 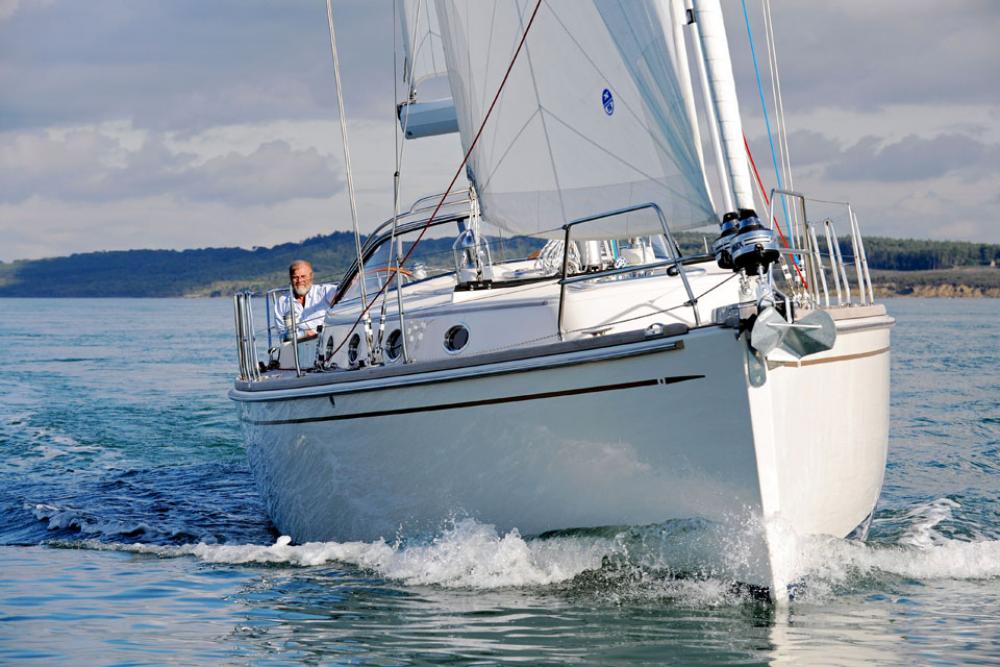 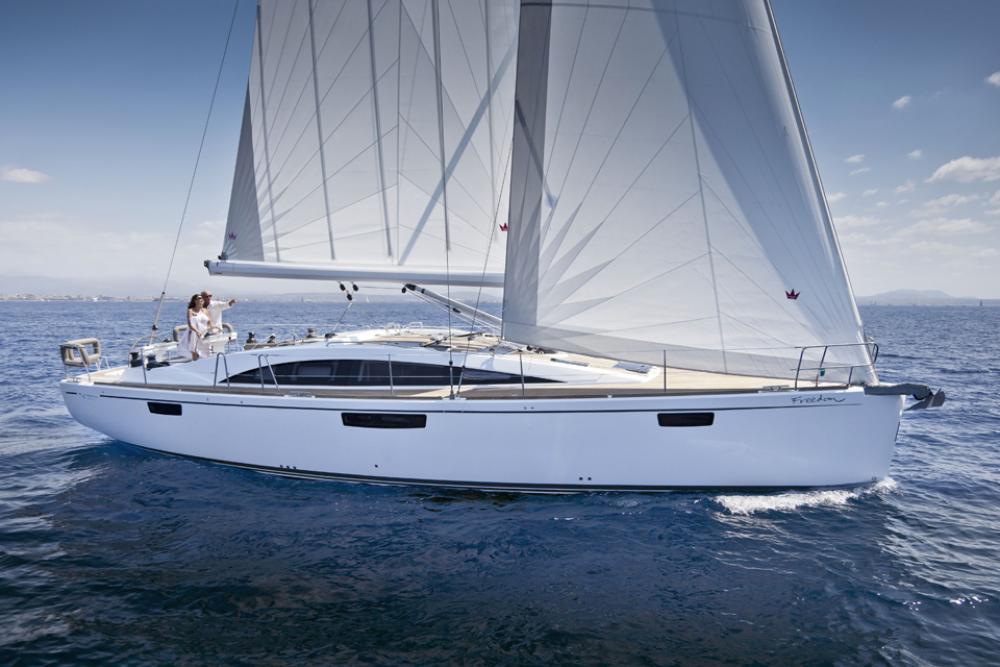 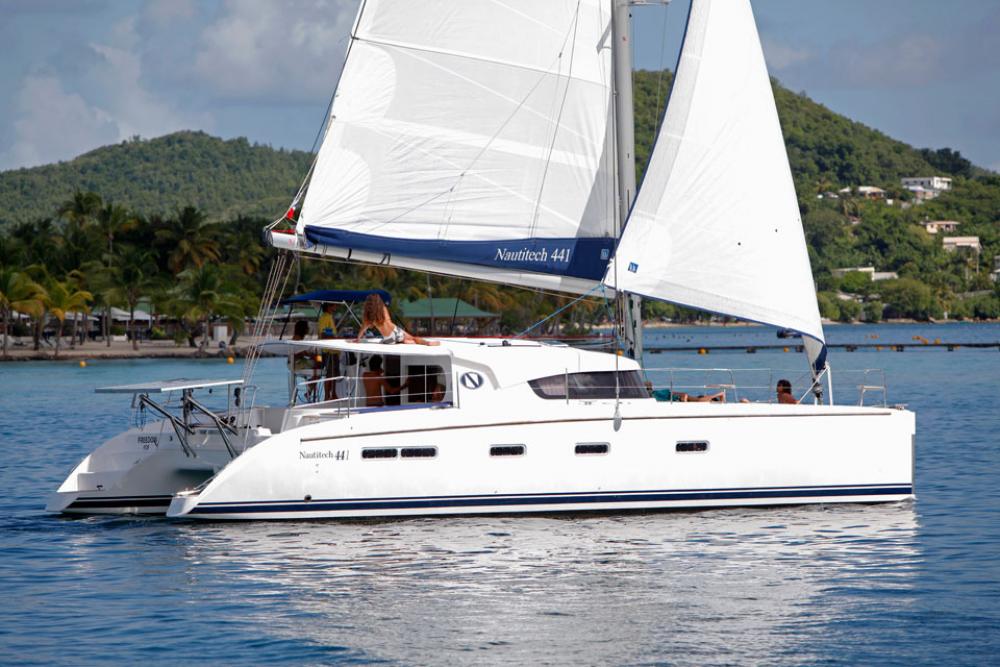 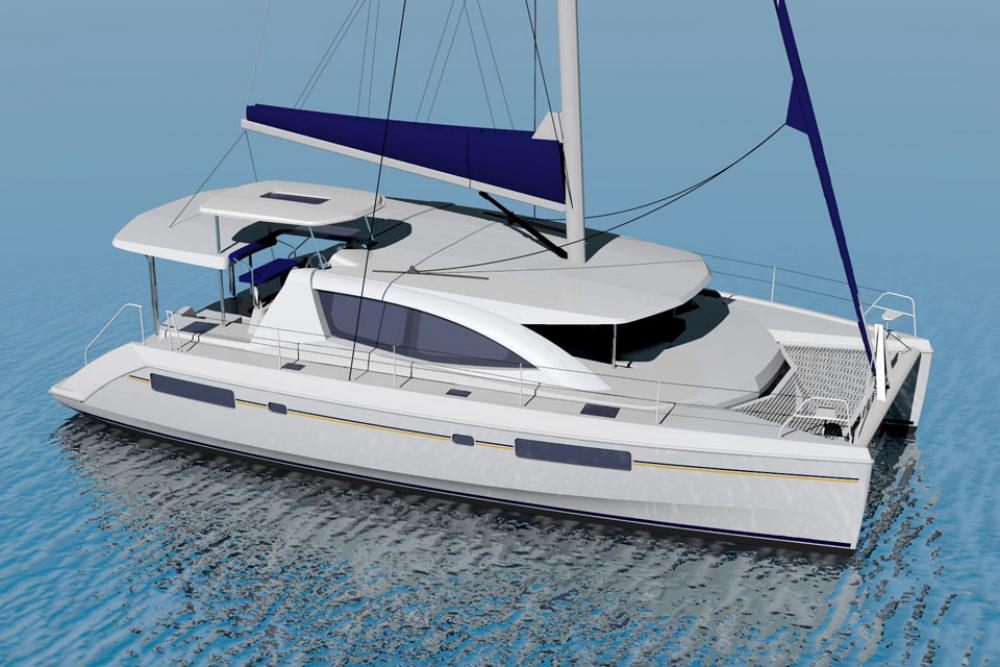 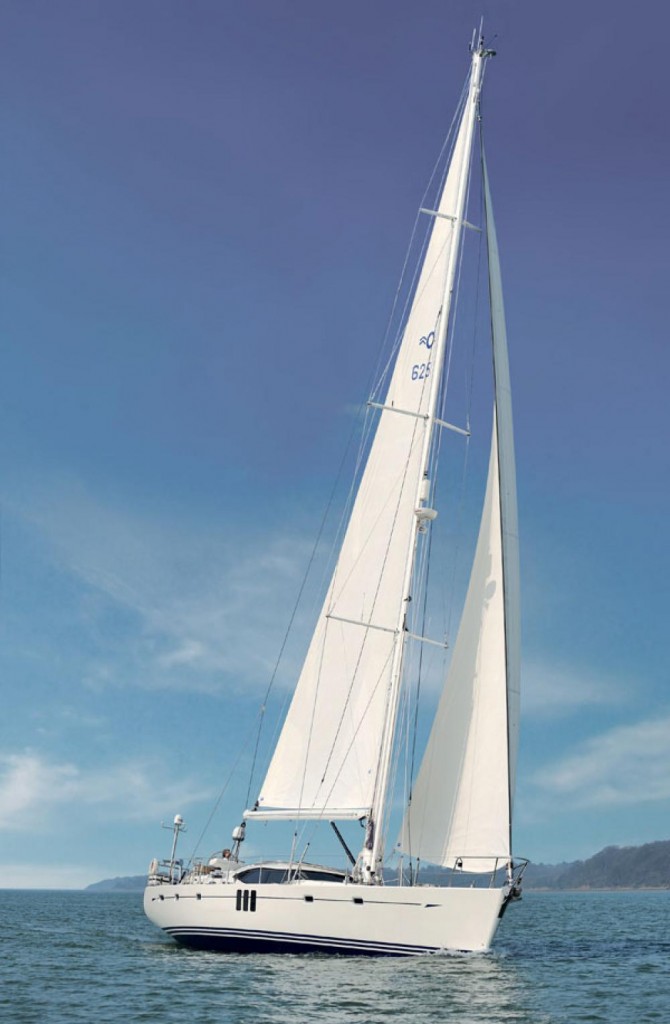 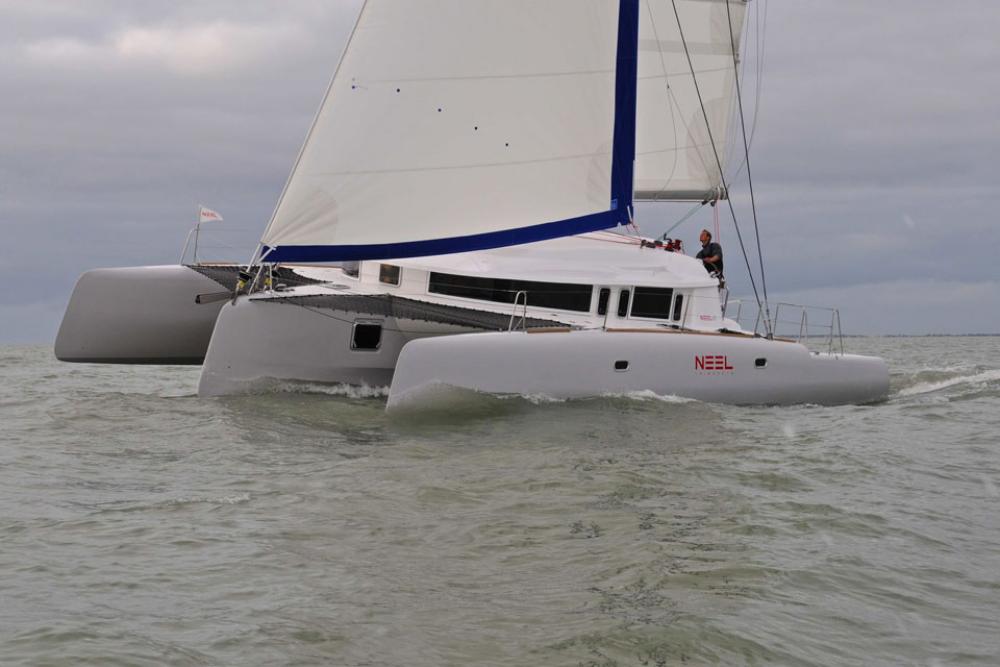