Wattman unveiled as a world premiere at the Paris Motorcycle Show, positions revived French brand Voxan at the cutting edge of 100% electric propulsion. 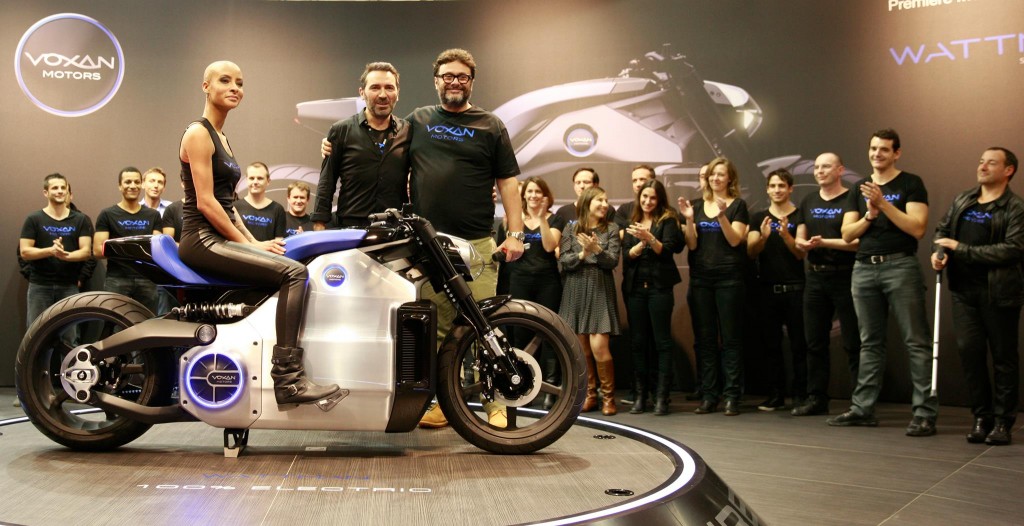 Voxan, the French motorcycle manufacturer of world’s most powerful all-electric motorcycles, made an impressive comeback at the Paris Motorcycle Show (Le Salon de la Moto, Scooter, Quad, Paris 2013, From December, 3 to December, 8, 2013). After an absence of four years, Voxan presented the Wattman, an all-electric motorcycle with 200hp designed by Sacha Lakic. With 200 HP and an instantaneous torque of 200Nm up to 10,500 rpm, Wattman is now the world’s most powerful electric motorcycle. The motorcycle is capable of both lightning acceleration (0-160km/h in 5.9 seconds) and flexibility, thanks to its belt drive electric motor. Wattman will be produced unit-by-unit, upon order, and hand-assembled in France, at the Solesmes (Sarthe) Electric Vehicle Manufacture, announced Voxan. Wattman features an exceptional charging time of 80% in less than 30 minutes, thanks to a “COMBO II” socket, the European quick charge standard. It can also connect to a standard household socket, thanks to its integrated charger. Its ultra-compact 12.8kWh battery ensures 180km of range. 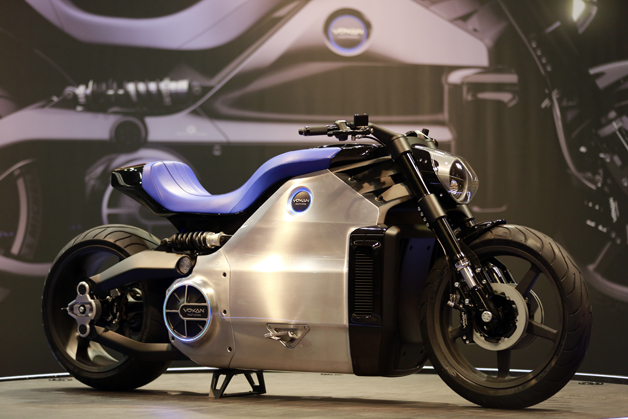 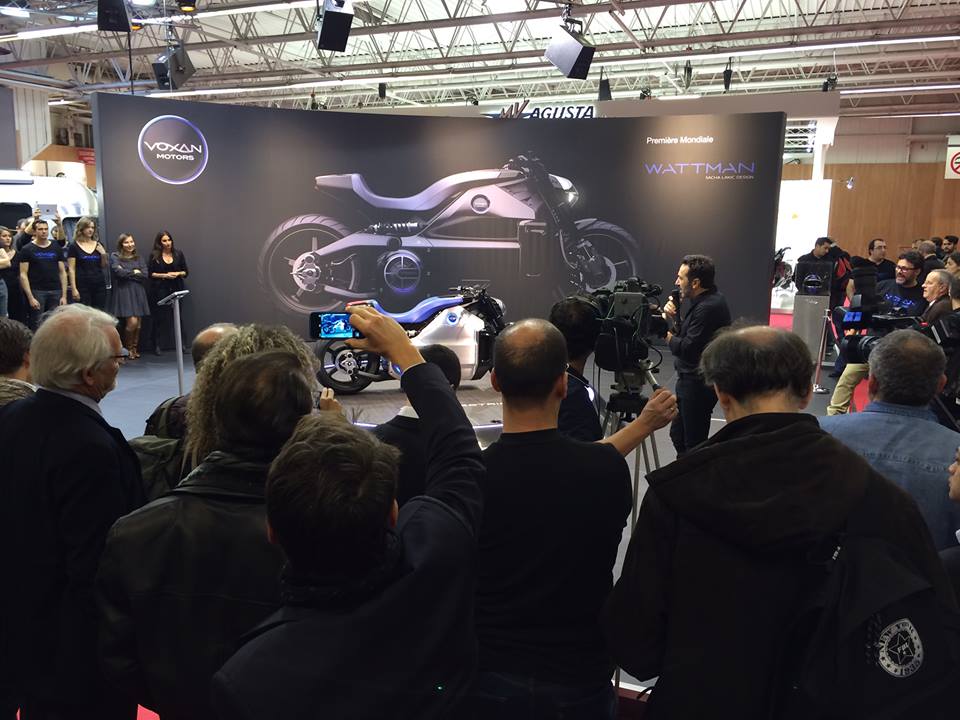 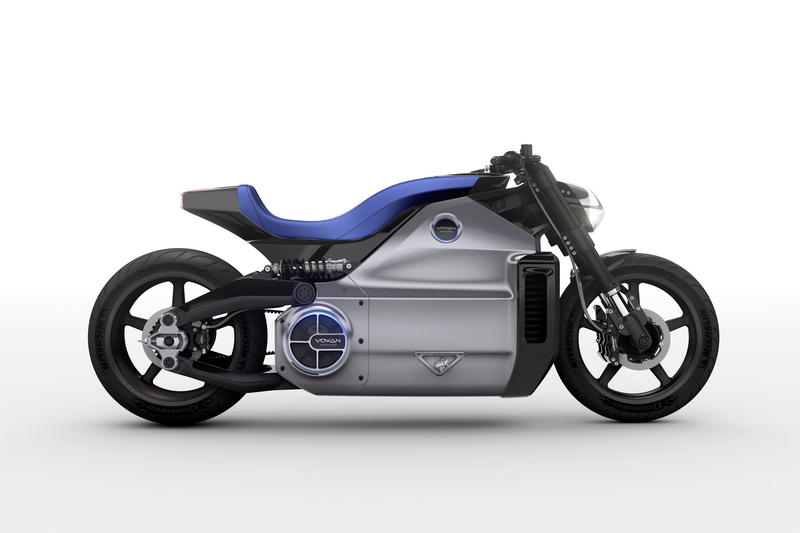 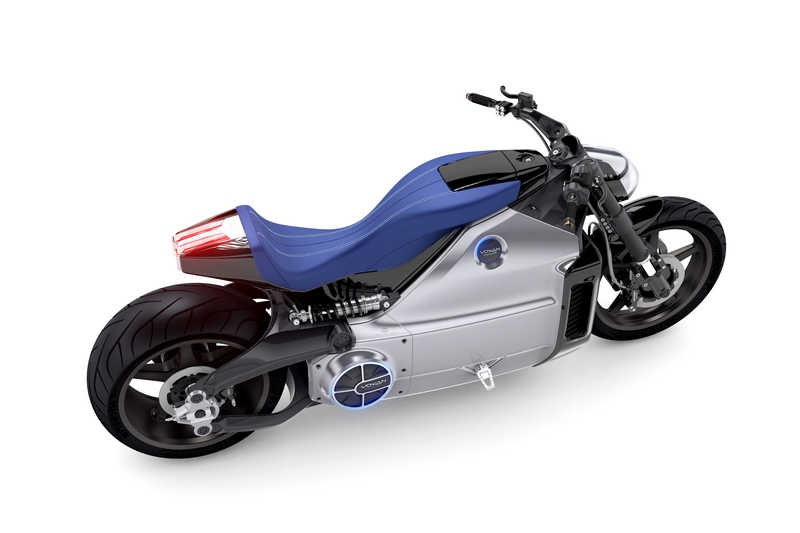