‘My Love Letter to Italy’ is an invitation to rediscover the simplicity that Italians hold so dear.

With six hotels in the country’s finest destinations, including Venice and Portofino, Belmond has a very special relationship with Italy. After a several-month hiatus, these majestic locations are ready to welcome their admirers once again.

To mark the reopening of Belmond’s Italian hotels in June and July and immortalize the ties that bind Belmond to the bel paese, Italian director, photographer and philanthropist Francesco Carrozzini has created a short film that pays homage to his native land. ‘My Love Letter to Italy’ was written, directed and narrated by the Emmy-nominated director and photographer, whose film credits include music videos for artists including Jay-Z and Beyoncé.

The film is a personal reflection by Francesco Carrozzini on what makes his home country so special. With a hint of nostalgia as he rekindles fond memories, the film invites viewers to fall in love (again) with the beautiful views, fabulous food and heartwarming atmosphere that Italy offers. Of course, visitors from around the world also come to Italy time and again for the generosity and hospitality of the Italian people, which the director highlights in his film. The Italian director lovingly captures those simple moments of day-to-day life he misses most whenever he’s away from Italy for too long. 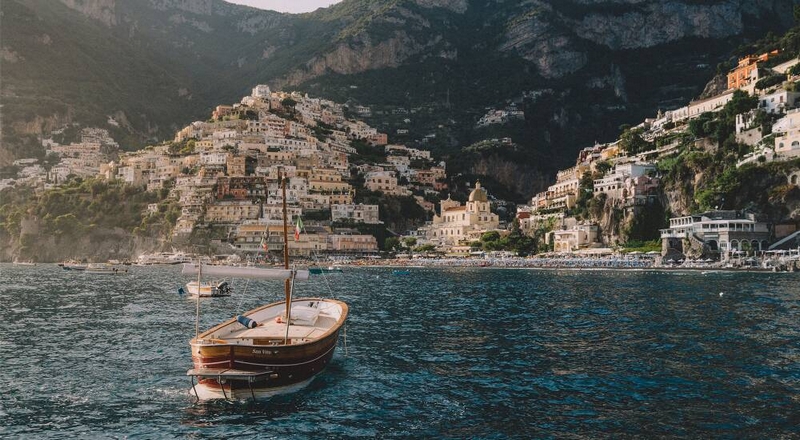 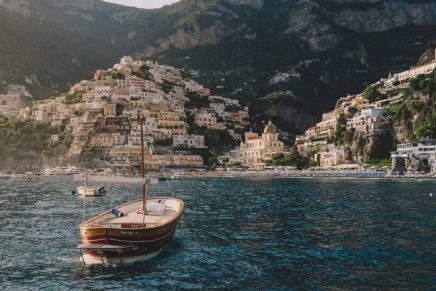