This first-of-its-kind auction will provide private jet buyers with transparent knowledge and pricing power that they have never before had in the market. 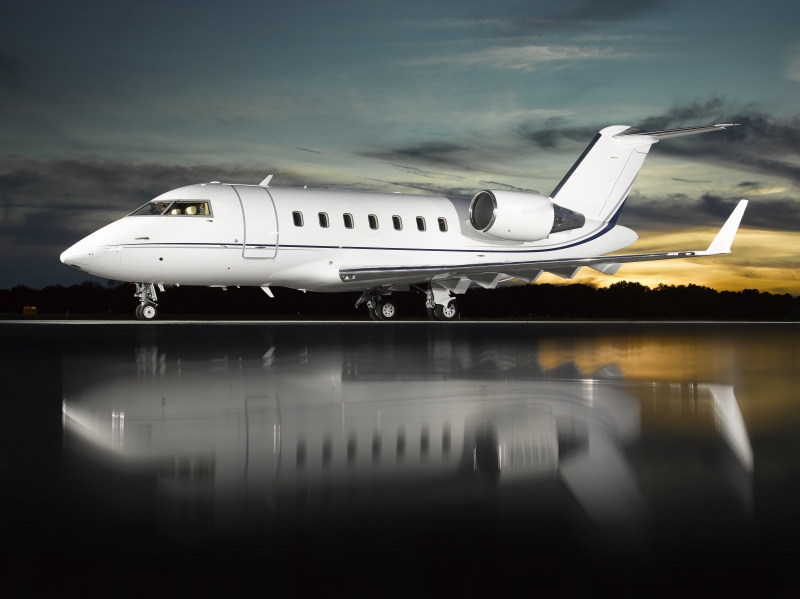 “Like many businesses globally, we have had to pivot our business model due to the COVID-19 pandemic and as a result we are hosting the world’s first and largest live virtual luxury aircraft auction. We have found that bidders still want to bid, and sellers still want to sell, so we are adding a virtual component to our capabilities while providing an exceptional experience for our clients and partners with the same level of expertise and service that they would receive at an in-person auction house event. The $18.9MM auction lineup will make for an exciting auction,” said Jake Banglesdorf, Vice President of Assent Aeronautics. “With the digital research tools from our valuable partnerships, our attendees will have immediate and streamlined access to the data they need to make educated bidding decisions.” 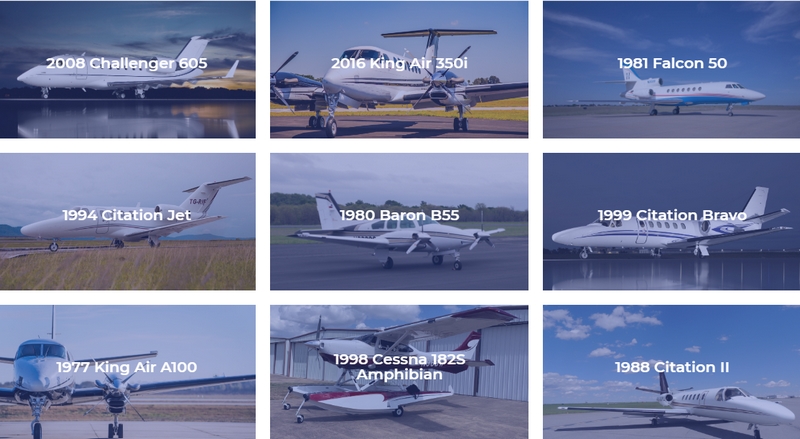 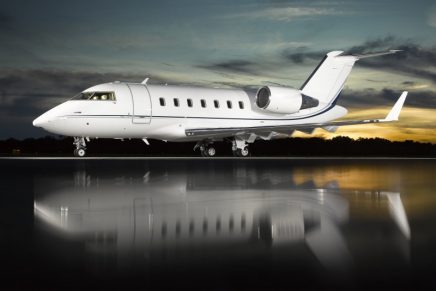 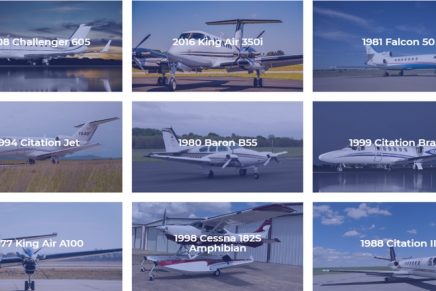