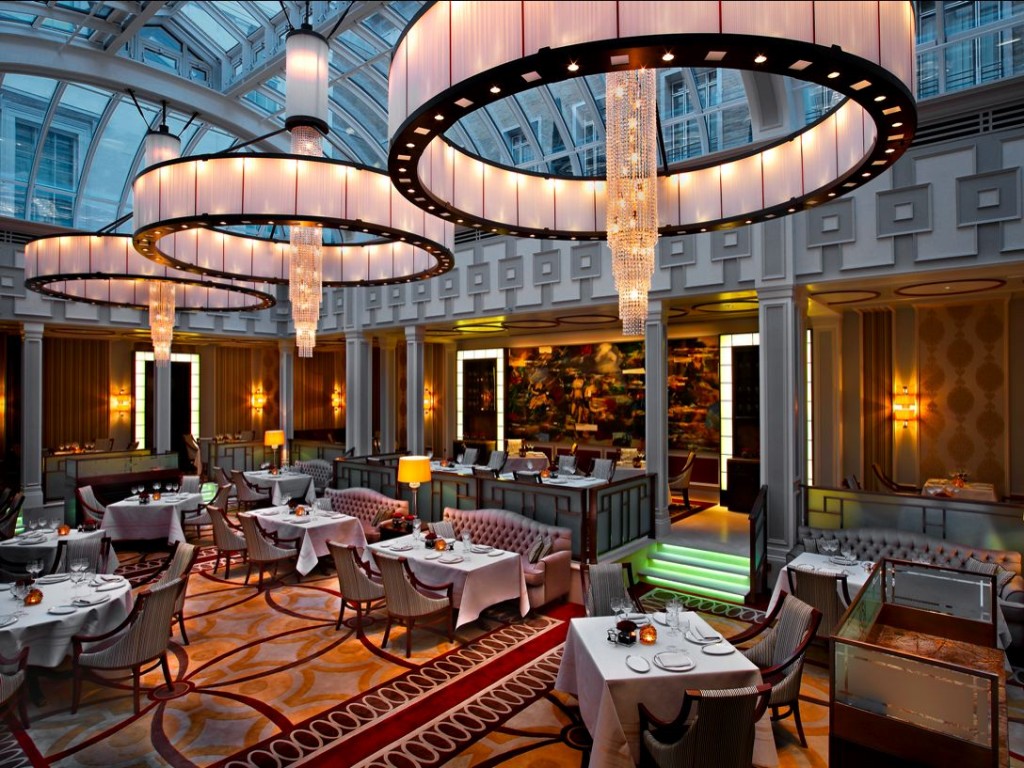 London’s iconic Lanesborough hotel, considered by many to be the best hotel in London, is undergoing an unprecedented renovation project which brings with it the opportunity to purchase a piece of the hotel’s history at auction.

The Lanesborough announced the unprecedented opportunity to acquire existing furnishings, artefacts and decorations, with over 3,000 lots at auction between the 9th and 13th December 2013.

Original and reproduction period furnishings, authentic artwork reflecting the grand era of the Regency period will go under the hammer at the hotel’s premises and webcast live over the internet.

The Lanesborough’s signature style combines the elegance and sophistication of an eighteenth century private residence with the contemporary luxuries expected of a leading hotel. In addition to the contents of the 93 guest rooms, including 43 suites, the auction will extend to areas of the hotel including private dining rooms, The Library Bar and Apsleys Restaurant.

The Lanesborough will be undertaking the refurbishment as part of the hotel’s commitment to providing guests with unrivalled facilities and services. The new designs by world-renowned interior designer, Alberto Pinto, will enhance all guest rooms and public areas and integrate the latest innovations whilst honouring the building’s architectural heritage as one of London’s most revered Regency landmarks. 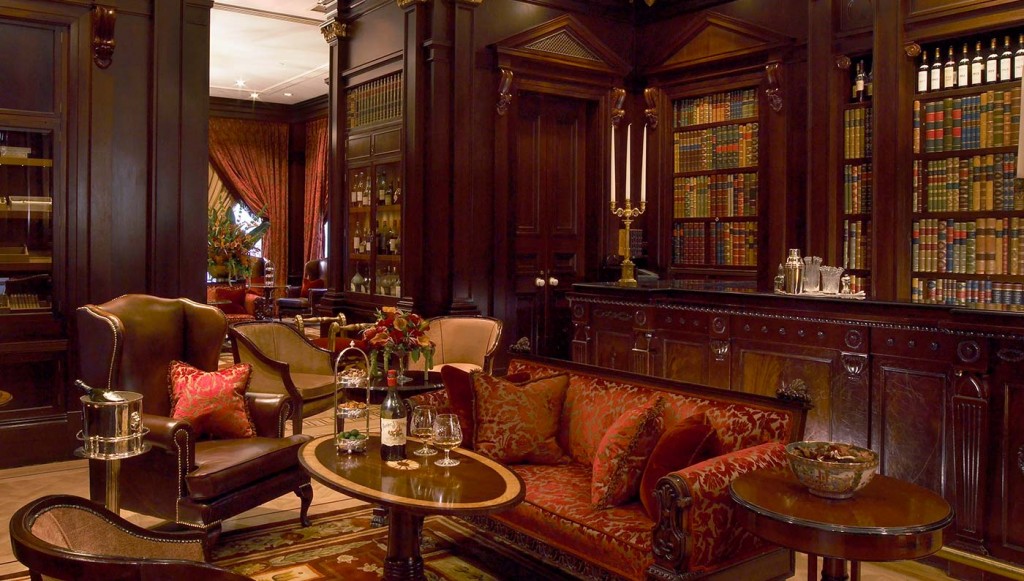 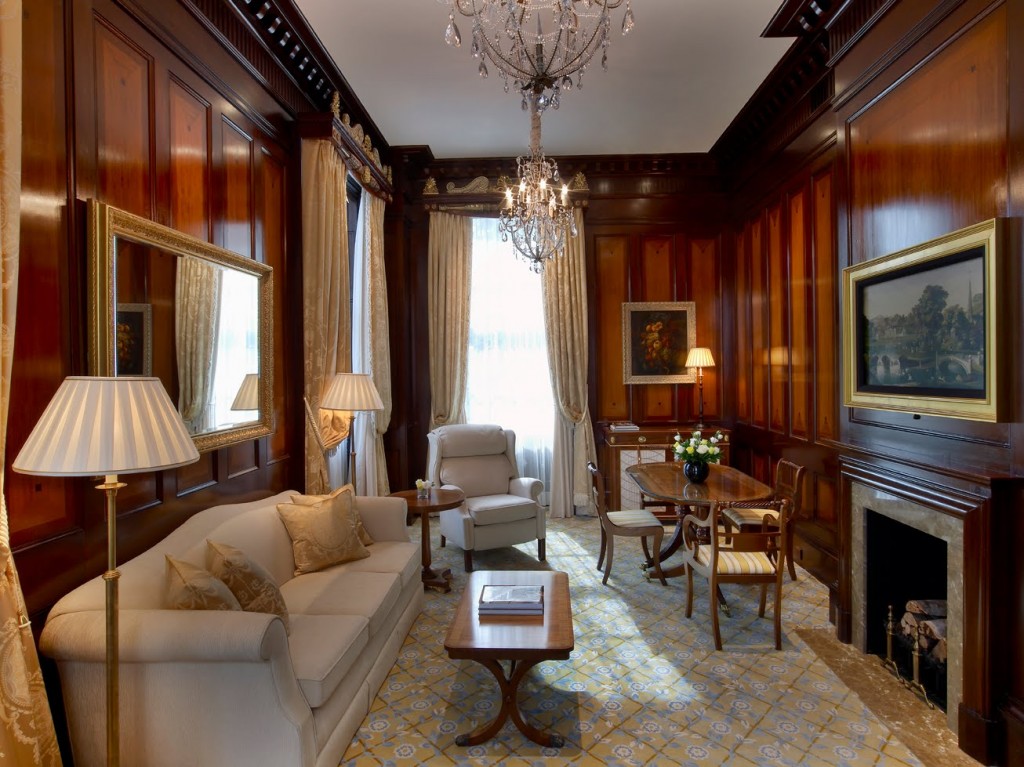