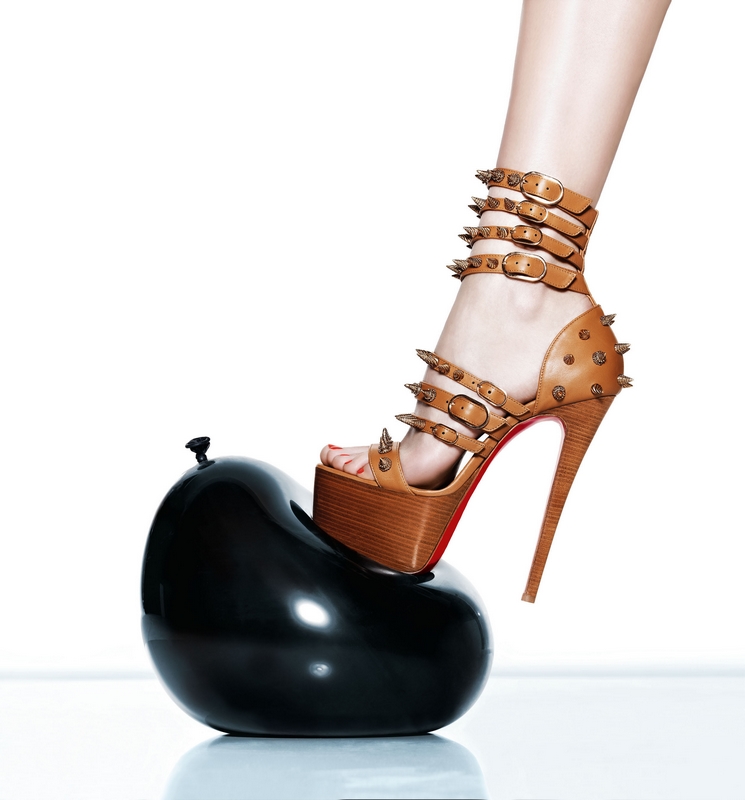 “The Neiman Marcus Spring 2013 Art of Fashion campaign and the March issue of the book, share the same theme – the art of imagination,” said Eddie Nunns , Vice President, Neiman Marcus Brand Creative. ” Walter Chin ‘s inimitable creativity reinforces that theme as he let his imagination loose to showcase our spring collection in a modern way.”

Walter Chin was born in Jamaica and raised in Toronto. He graduated from art school with a specialization in contemporary painting, followed by a master’s degree in photography. Today, Chin enjoys wide acclaim for a body of work that encompasses fashion photography, celebrity portraits, and advertising campaigns for, among others, Hermes, Chanel, Tommy Hilfiger , Missoni and Lancome. The Spring 2013 Art of Fashion campaign offered Chin a chance to blend both sensibilities, the commercial and the personal, tapping into his own aesthetic to create images he describes as “whimsical, graphic, and simple.” 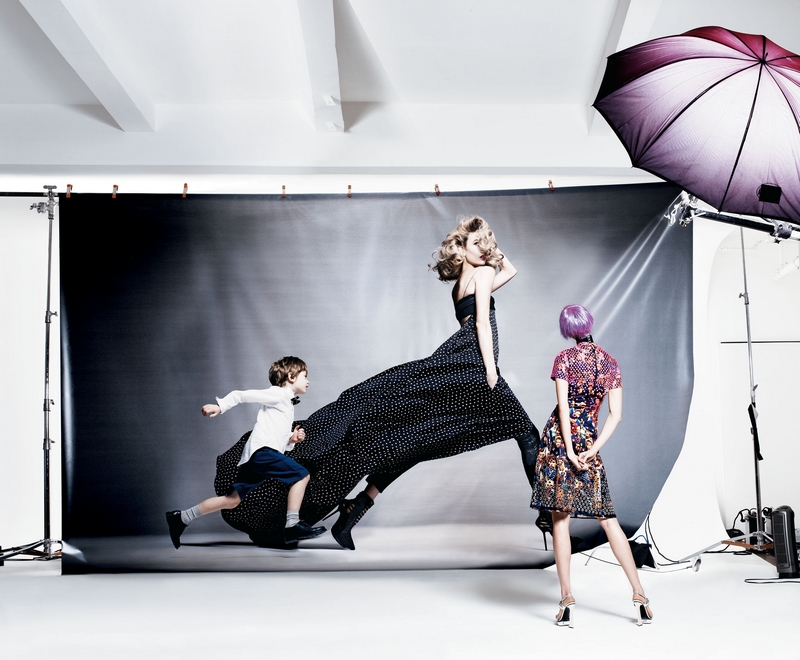 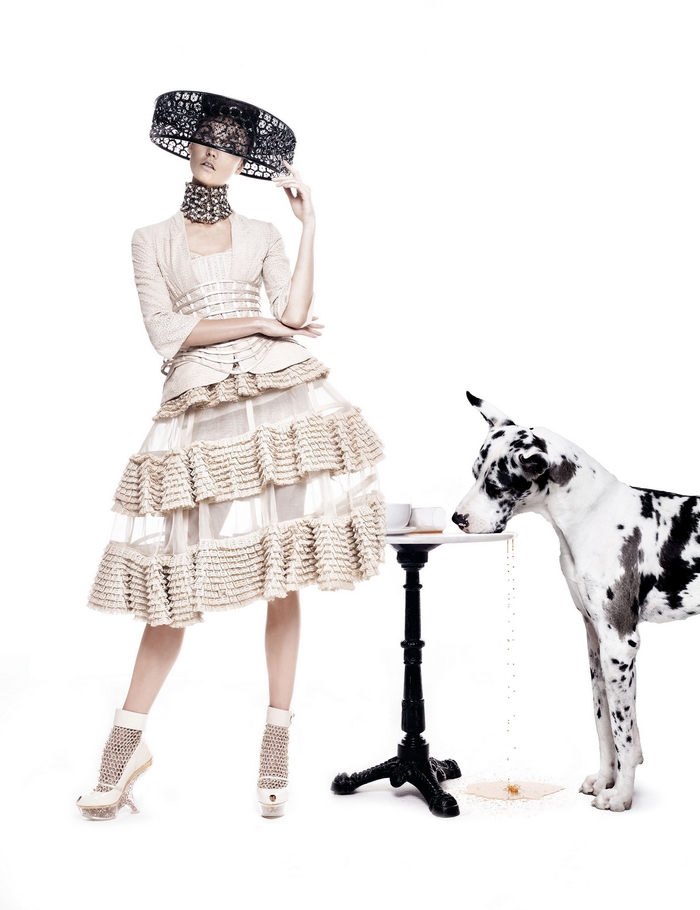