McLaren P1 vs. the Nürburgring.

The road legal McLaren P1 achieved a sub-7-minute Nurburgring lap completing the most grueling of circuits, christened “The Green Hell.”

A new video posted to McLaren shows how the hybrid electric/V8 powered hypercar tamed the Nürburgring-Nordschleife circuit and its 20.83km and 154 bends. Unfortunately, McLaren confirmed that it has already sold all 375 examples of the €1,030,000 (US$1,350,000) car.

Located in the Eifel forest in Germany and declared too dangerous for Formula One, the track is now used to test everything from Ferrari Enzo, Nissan GT-R, and even Chevrolet’s Corvettes.

“Over the past dozen-or-so years I’ve owned a lot of ultra-high-performance road cars. I’ve driven the McLaren P1 on a number of occasions — including up the hill at the Goodwood Festival of Speed, where it was sensational — and I think it’s a truly superb machine: unbelievably refined yet unbelievably quick. But, as I say, for it to have recorded a sub-seven minute lap time around the Nürburgring is the icing on the cake: proof positive, backed by hard data, on the greatest racetrack of them all, that McLaren has created a genuine game-changer,” said former Formula One world champion and current driver Jensen Button.

The new record by McLaren has succeeded in beating the Porsche to the fastest ever time. 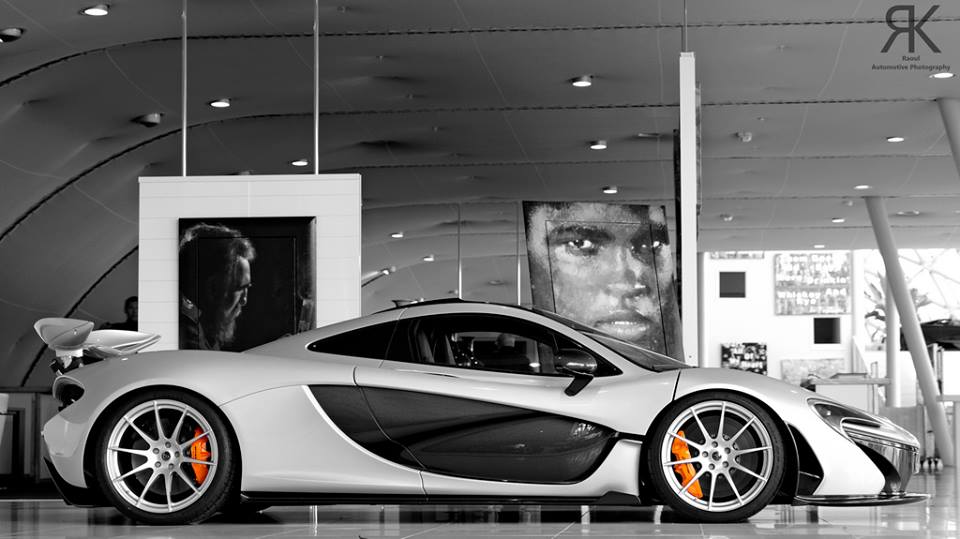 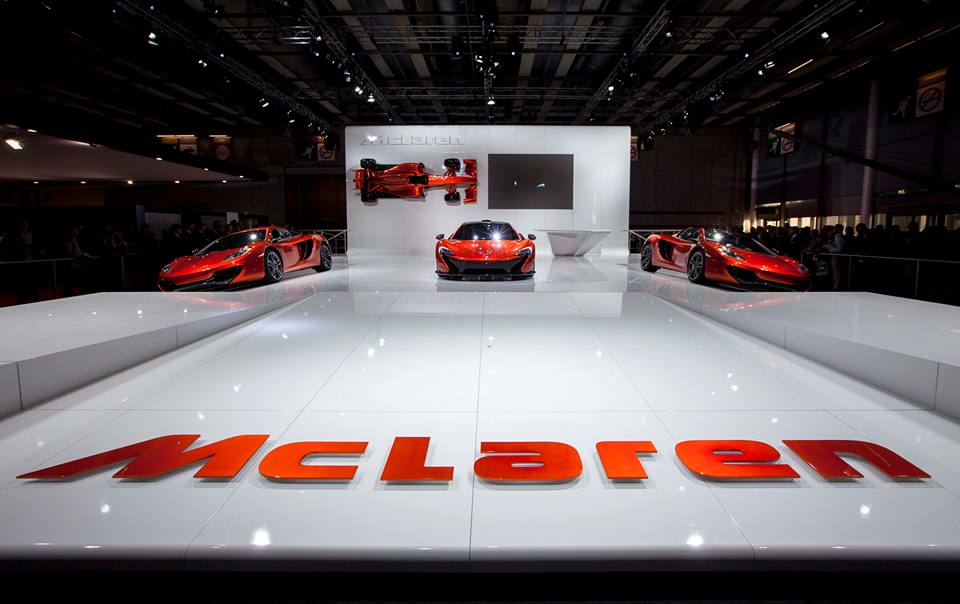 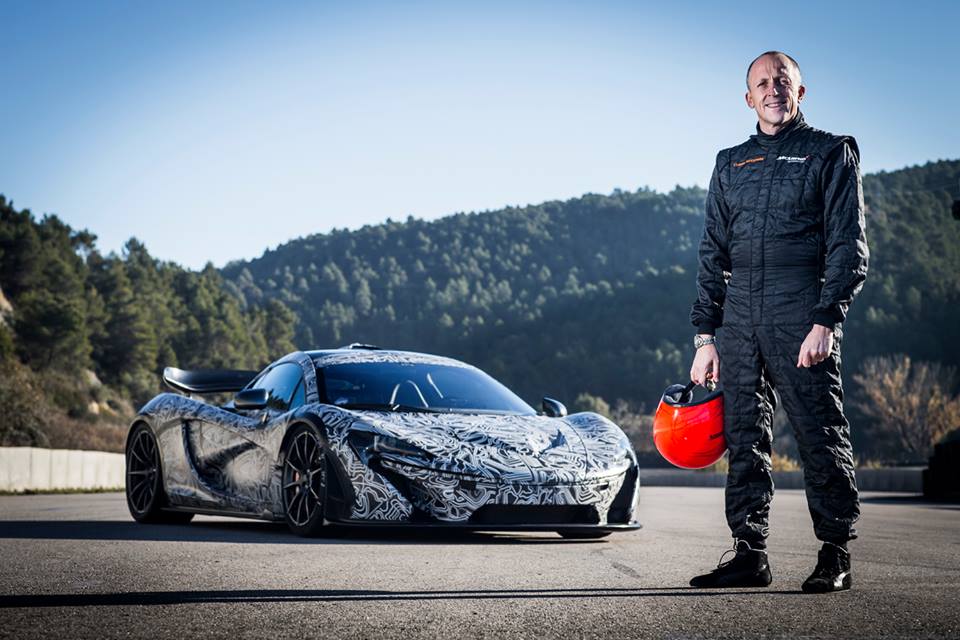