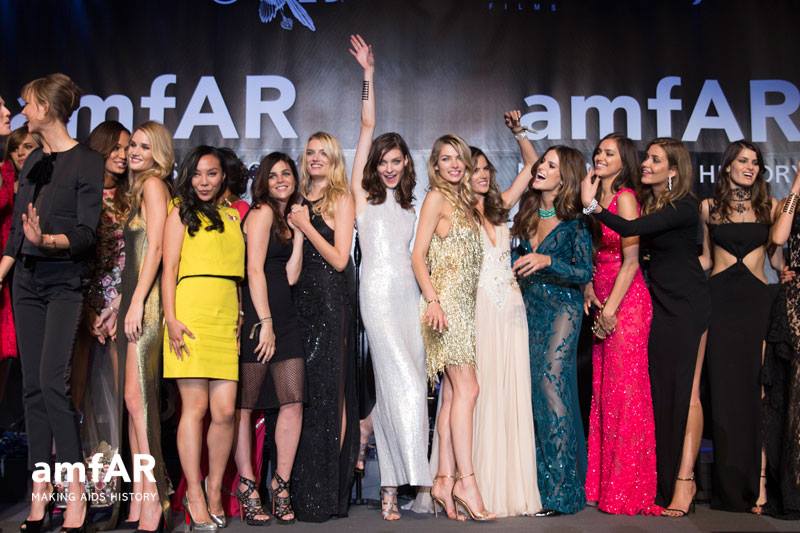 amfAR AIDS charity returned to Cap d’Antibes, May 23, for a record-breaking twentieth edition of its celebrated Cinema Against AIDS benefit held during Cannes Film Festival.

A $1.55m trip to space with Leonardo DiCaprio, a private performance by legendary rock icons Duran Duran, Adrien Brody’s own Bulgari watch, and a family portrait sitting with Annie Leibovitz: these were just a few of the items sold at amfAR‘s most successful benefit event to date. Cinema Against AIDS XX exceeded all expectations, raising nearly $25 million in a single night, helping amfAR
in its continued fight against HIV/AIDS. 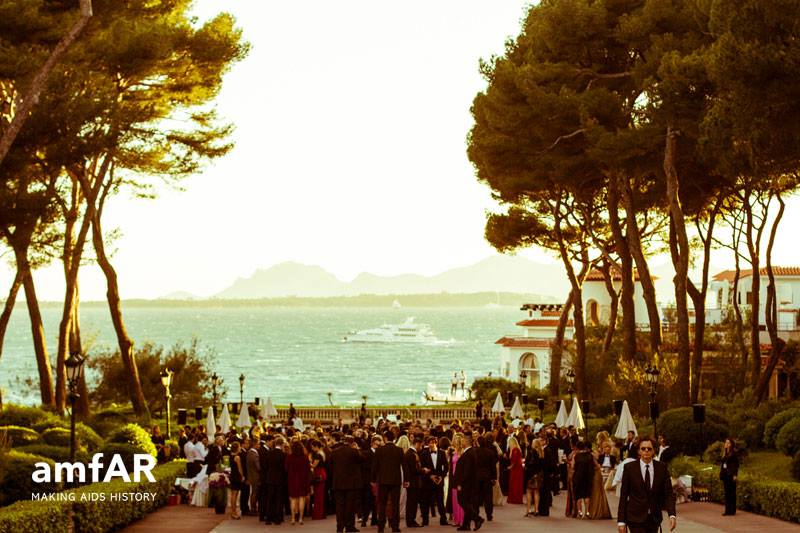 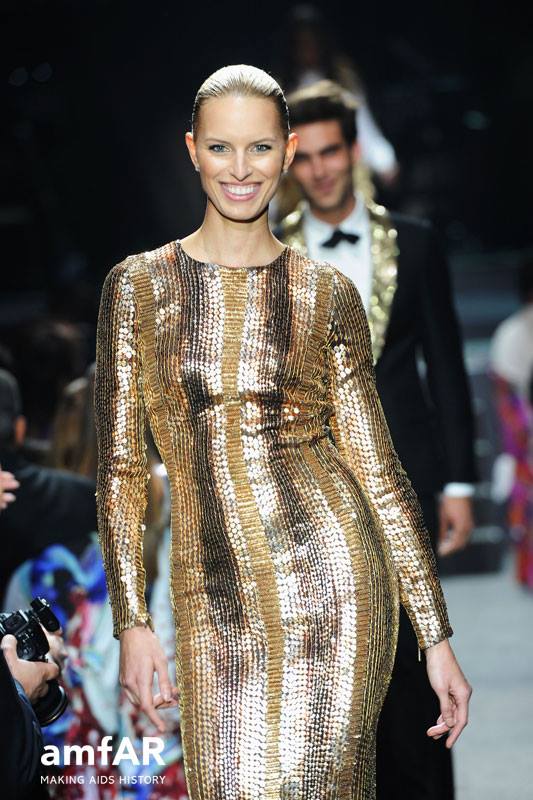 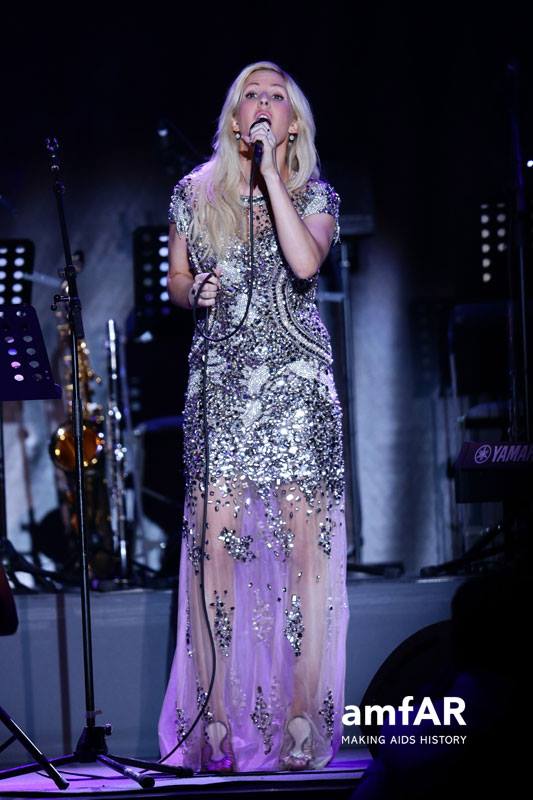 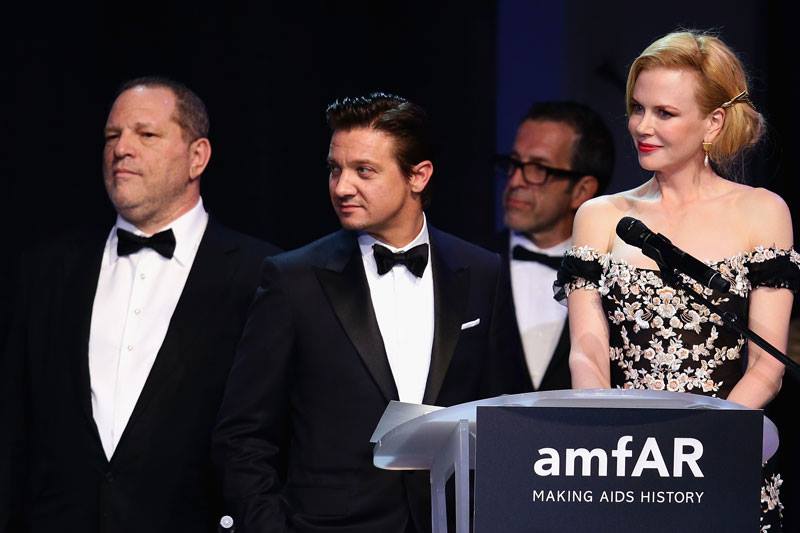 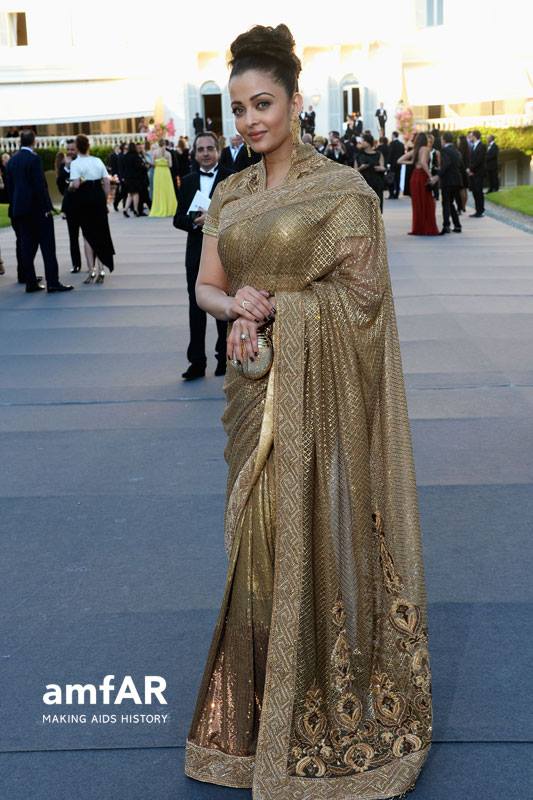 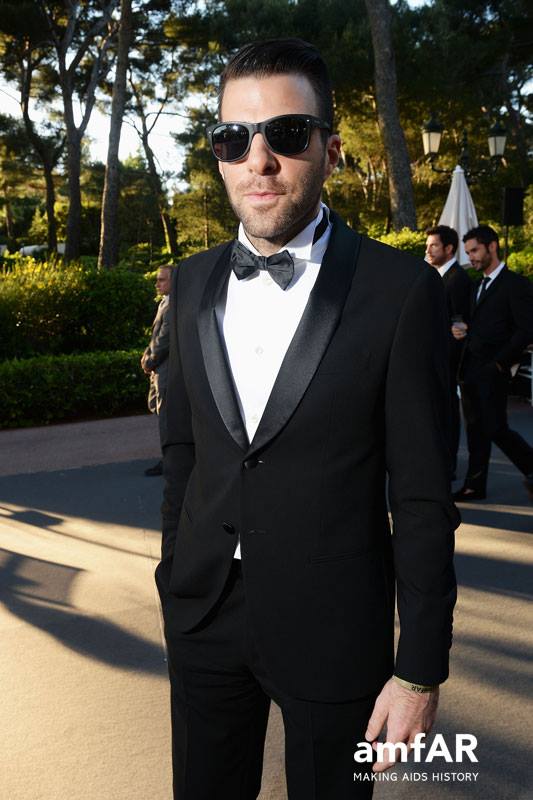 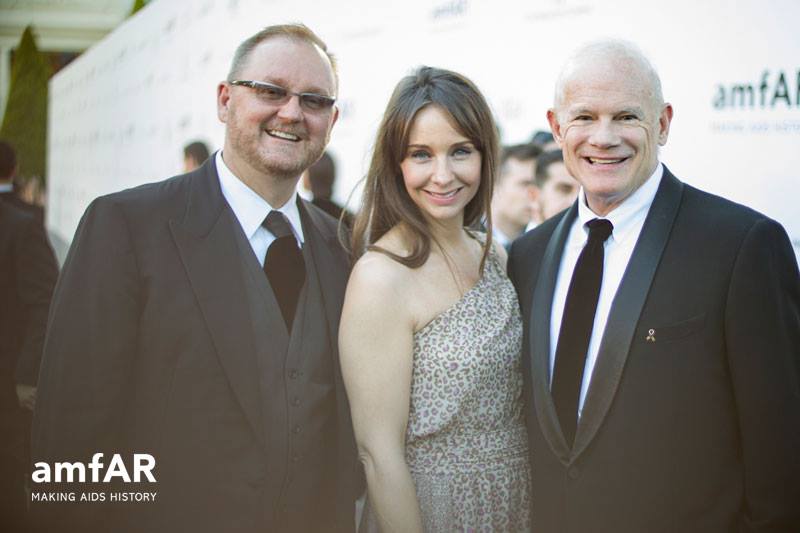 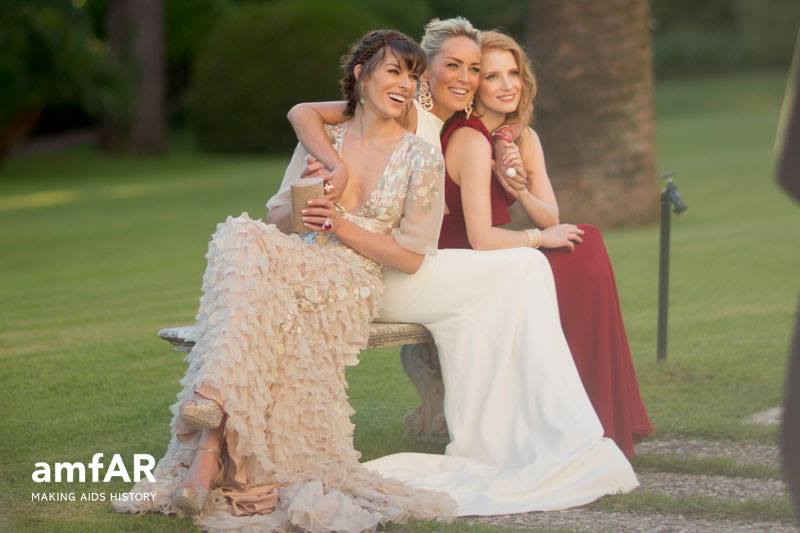 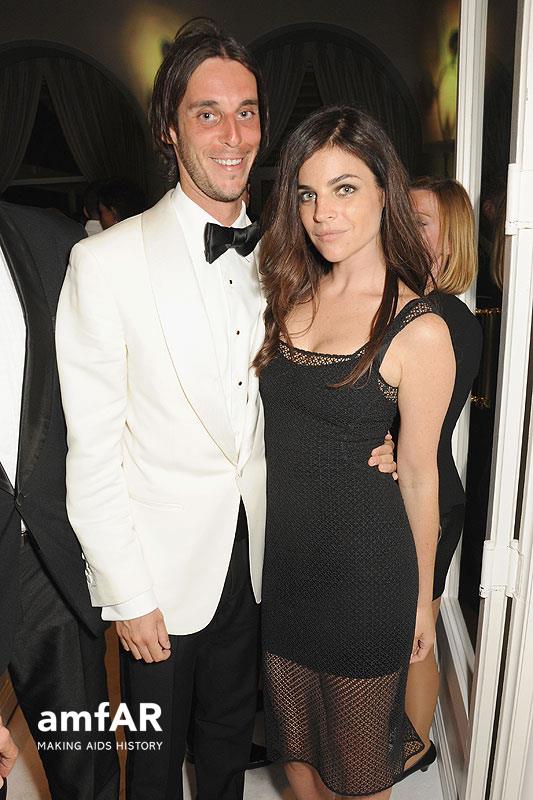