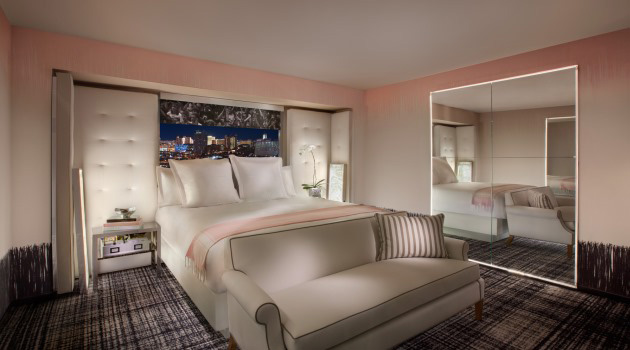 After years in the making, SLS Las Vegas, the lifestyle-driven resort by sbe hospitality group, debuted as the first major casino resort debuting in Las Vegas in several years. A $415 million renovation of the legendary Sahara Hotel, the highly anticipated all- encompassing resort and casino is sbe’s largest hotel to date.

As one of a handful of recent projects refueling the local economy, SLS Las Vegas is ushering in a new era in the city. Through the combined vision of Nazarian, James Beard award-winning chef José Andrés as the property’s culinary director and design icon Philippe Starck consulting through Gensler, SLS Las Vegas sets the standard for Las Vegas hospitality with standout service and stylish rooms complemented by the best of sbe’s celebrated brands under one roof. 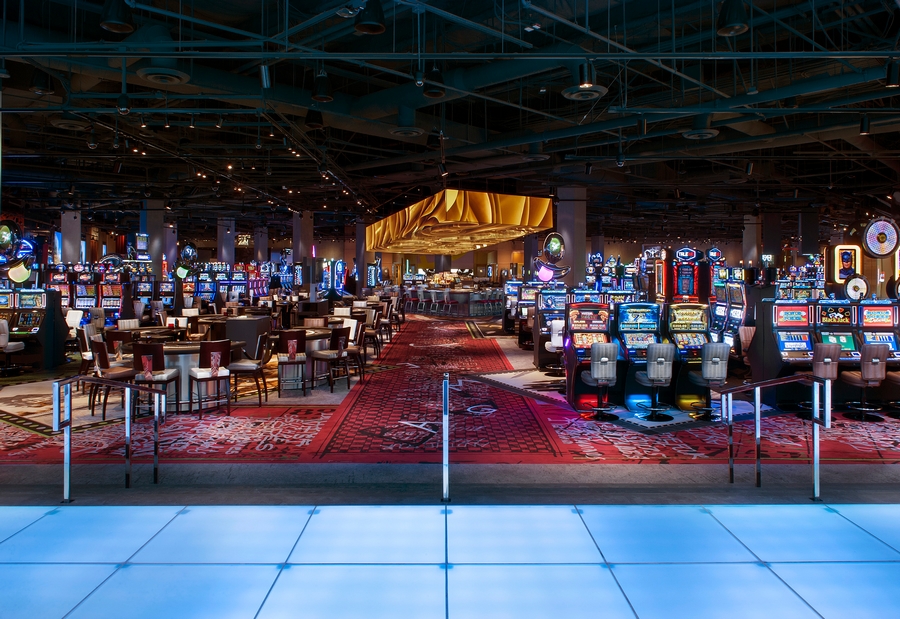 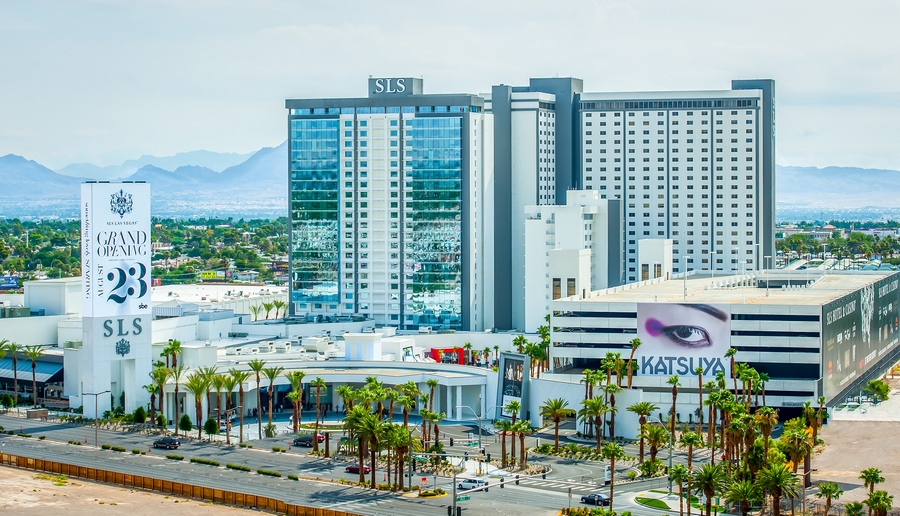 Every element of SLS Las Vegas’ guest rooms, multi-concept restaurants and social atmospheres was conceptualized by Starck and Gensler. The resort is featuring more than 1,600 rooms in three distinctive towers – World, Story and Lux. In addition, an exclusive collection of high-end suites was designed by Lenny Kravitz and Kravitz Design Inc.

The hotel offers a diverse range of cuisine including José Andrés’ Bazaar Meat, a carnivorous reinvention of his famed restaurant The Bazaar. A mix of new and re-imagined concepts include the Mediterranean escape Cleo; Katsuya by Starck; 800 Degrees Neapolitan Pizzeria; iconic breakfast hotspot, The Griddle Cafe and Umami Burger, Beer Garden & Sports Book, featuring an outdoor patio and a sports book operated by global gaming leader William Hill. The property also introduces all-new concepts like Ku Noodle, a casual Asian eatery also by Andrés, The SLS Buffet and The Perq.

Additionally, SLS Las Vegas offers a 10,000-square-foot Fred Segal shopping experience as the property’s exclusive retailer, and for a luxurious retreat, guests can indulge at Ciel Spa and the property’s salon. 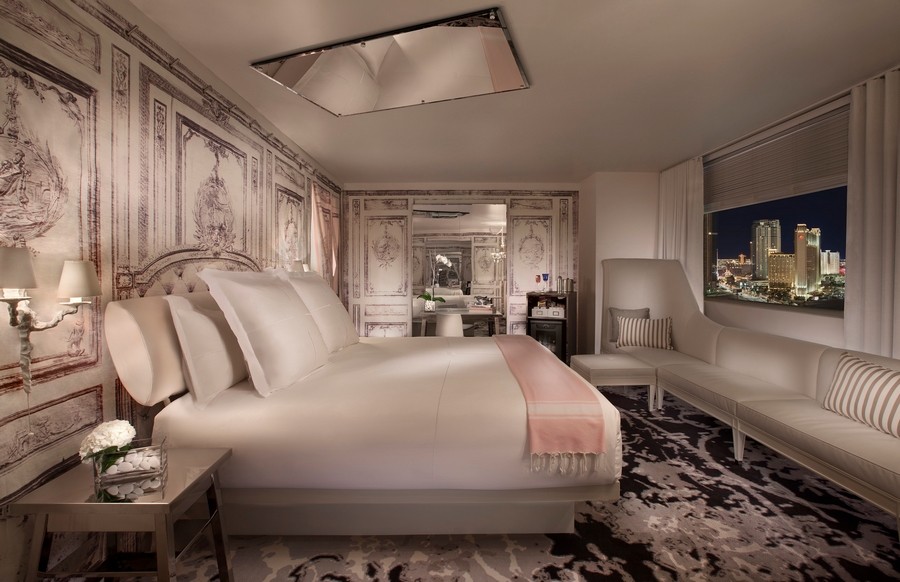 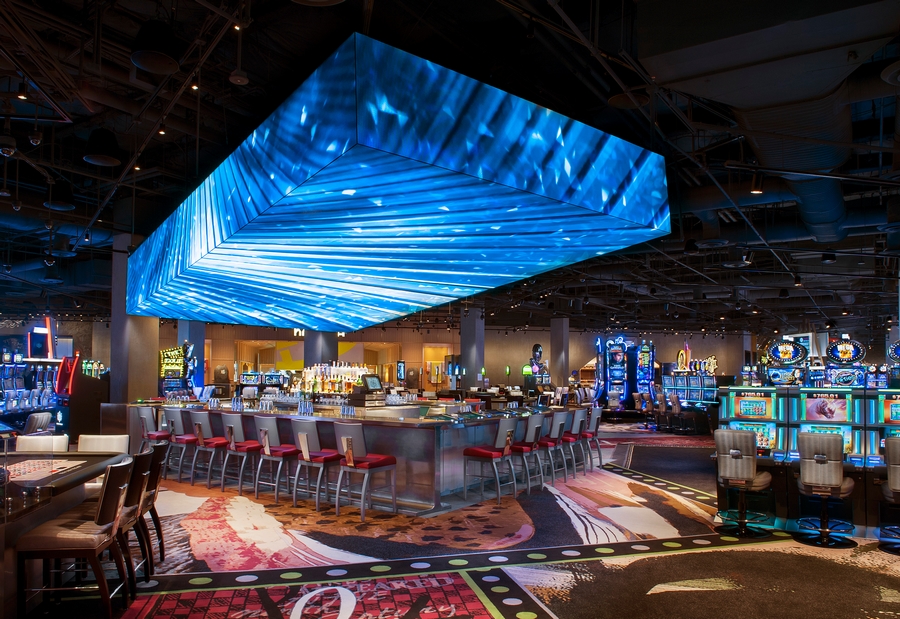