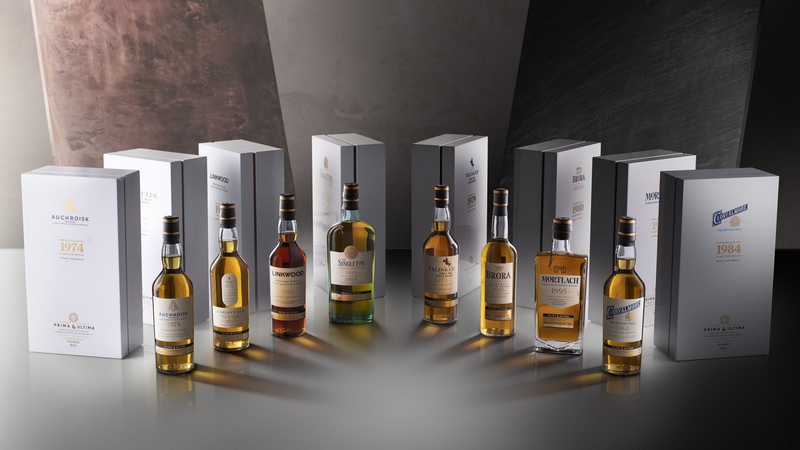 The registration is now open for collectors around the world to secure the second release of Prima & Ultima, Diageo‘s series of magnificent, incredibly rare Single Malt Scotch Whiskies. An unequalled gathering of cask-strength bottlings, the second release comprises eight bottles that have been drawn from the historic stock of Diageo’s finest distilleries across Scotland including Talisker, Mortlach, The Singleton of Glendullan, and Brora.

The growing Prima & Ultima collection gathers highly limited single vintage malts that are either the first or last bottling of their kind – each a piece of distilling history offering collectors and connoisseurs the opportunity to build an expertly curated liquid library over time.

Each release is curated by one of Diageo’s most celebrated master blenders and for this year Maureen Robinson takes up the mantle from the curator of the inaugural Prima & Ultima, Dr Jim Beveridge OBE. With over 40 years of whisky expertise, Maureen Robinson hand-selected each bottling to make up the second release. 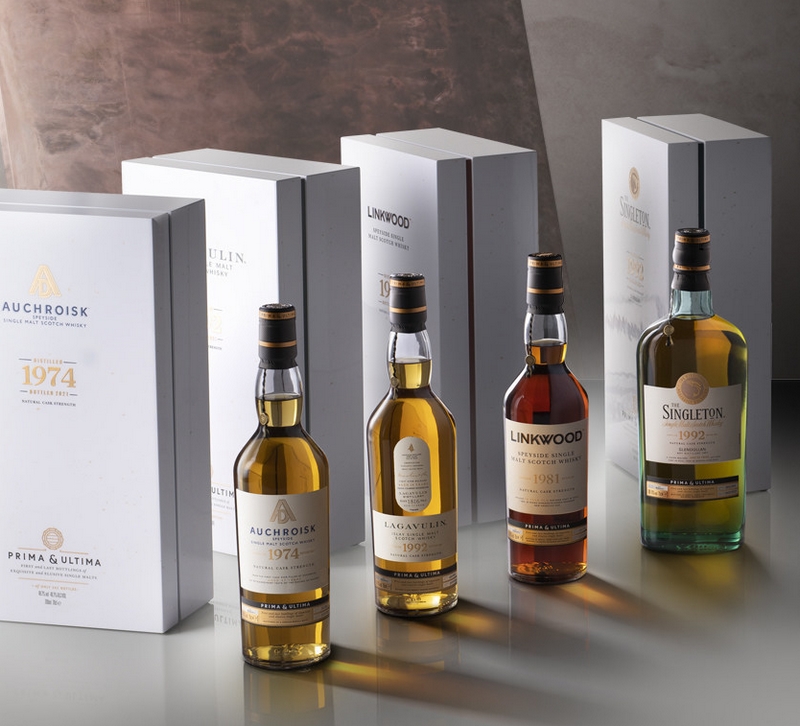 Maureen said: “This is a selection of very special Single Malts – some that have never before seen the light of day and others that are the fleeting and final examples of their kind. I remember choosing to hold back the cask filled at Auchroisk knowing it would be special for the future and the anticipation and excitement of the maturation trials we undertook with Linkwood and The Singleton, now realised in these releases. Some of these casks I helped to lay down, and have taken great pleasure in tending to them since, so I chose them with rich memories in mind.”

Each full set of eight Prima & Ultima single vintage malts is accompanied by eight unique glasses, each engraved with a bespoke design that reflects the story behind each whisky, created in collaboration with two glass artists. Individual 20ml samples of each whisky are also included with a booklet of personal stories told by Maureen. 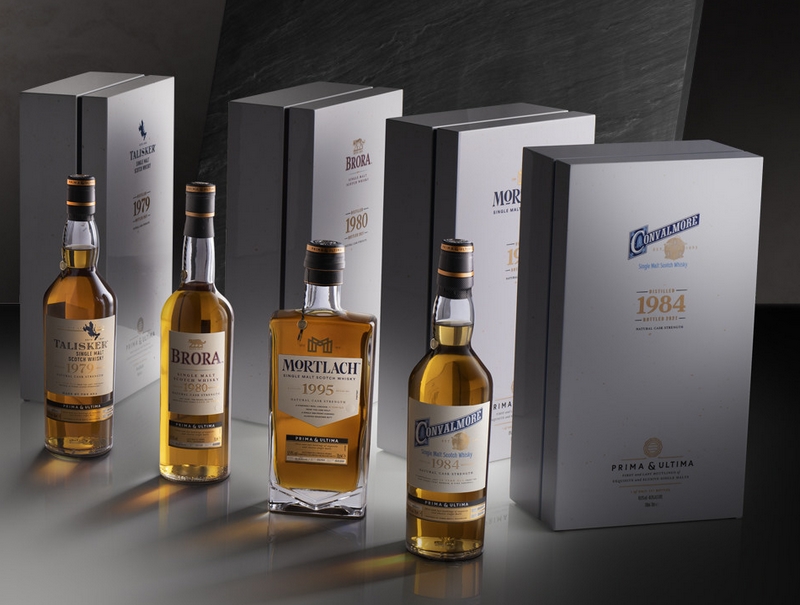 Only 376 full sets are available for purchase, directly through appointed Prima & Ultima agents, at a recommended retail selling price of GBP23,500 (including tax and duty) in the UK. An online registration page is now open at www.theprimaandultimacollection.com for whisky collectors across the globe to register their interest to own this year’s release.

Once registration ends on the 23rd August 2021, there will be an opportunity to own the elusive set #1 of the second release of Prima & Ultima, each signed personally by Maureen Robinson when it goes under the hammer in an online auction at Sotheby’s from 15th – 24th September 2021 in Hong Kong, with all proceeds of the sale going to leading humanitarian charity, CARE International. Funds from the auction will support CARE International UK’s work to empower women and their communities around the world through encouraging entrepreneurship, building livelihoods, improving access to education and healthcare, and responding to the COVID-19 pandemic. 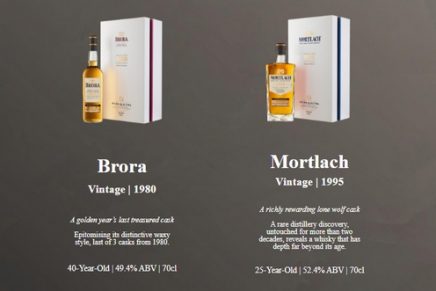 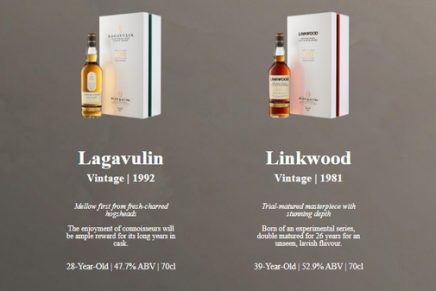 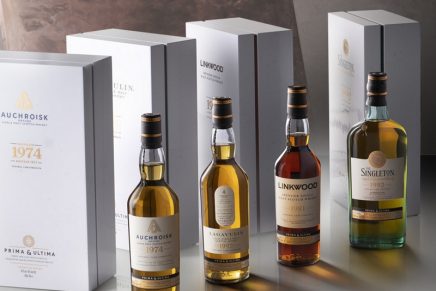 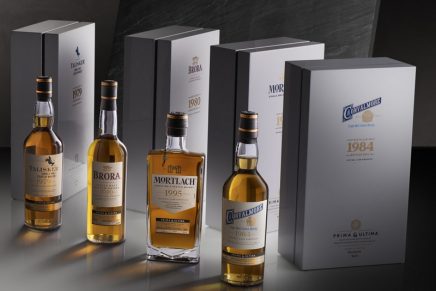 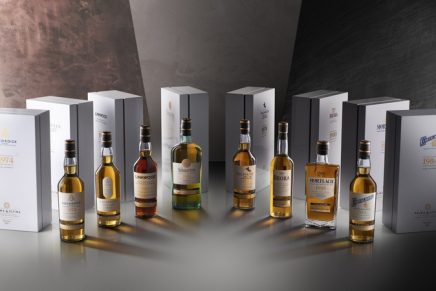