Travel continues to flourish, fuelled by travellers from emerging markets
United States ranked as the most popular destination choice for global travelers 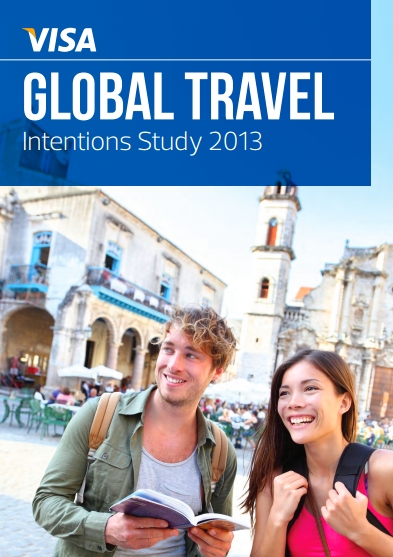 The United States ranked as the most popular destination choice for global travelers, both for trips taken in the past two years (17 percent) and for intended travel in 2013 (10 percent), according to Visa Global Travel Intentions Study 2013.

Visa’s latest Global Travel Intentions Study 2013 has revealed that global cross-border tourism is thriving and travelers intend to increase budgets for their next trip by an average of five percent – with some holidaymakers even suggesting that they would more than double what they spent on their previous trip.

Visa’s regular barometer of travel trends indicates budgets are no longer among the top three reasons behind why travelers choose their next holiday destination. The pull of attractions, scenery and rich culture are instead stronger reasons for travel. 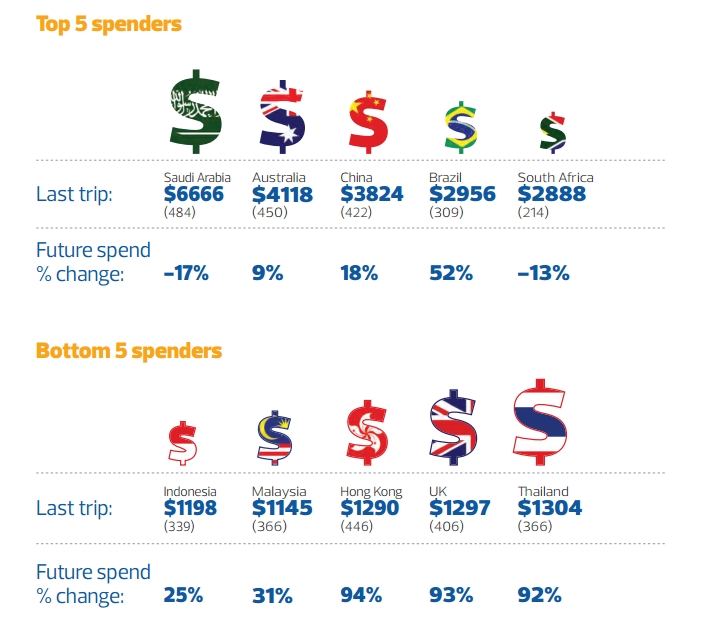 According to the study, which surveyed 12,631 travelers from 25 countries, the average global travel budget of US$2,390 per trip is set to increase to US$2,501. Top spenders abroad in the past were the Saudi Arabians, spending an average of US$6,666 per trip, while Australian (US$4,118) and Chinese travelers (US $3,824) were not far behind. Future travel budget increases are especially high amongst Asian markets with a predicted increase of 46 percent – travelers from Singapore, Thailand and Hong Kong all plan to at least double the budget of their last trip in the future.

Attractions, Scenery, and Culture were cited as the key drivers for a future trip regardless of destination. This desire to explore new horizons was evidenced by the latest UNWTO World Tourism Barometer, which revealed that international tourist arrivals grew by four percent in 2012 to reach 1.035 billion 1.

Visa’s Study revealed the United States ranked as the most popular destination choice for global travelers, both for trips taken in the past two years (17 percent) and for intended travel in 2013 (10 percent).

Other top destinations in 2011 and 2012 included the United Kingdom (UK) (12 percent), France (12 percent) and China, Singapore, Thailand and Hong Kong (all 10 percent). Looking ahead, regional travel is set to increase, especially in reflection of the growing popularity and economic strength of Asia Pacific (APAC). 31 percent of global travel is expected to be to Asia, and new APAC destinations such as Australia (four percent) and Korea (three percent) are making it on to the latest list of most preferred destinations for future travel. 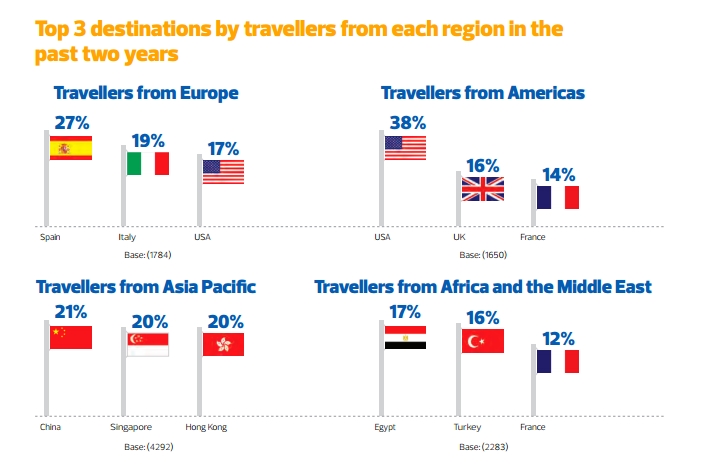 “Global economic woes have been well-documented over the past few years but our Visa Global Travel Intentions Study 2013 hints at a change in both the financial landscape and consumer mindset, suggesting either economic recovery or a growing appetite for larger travel budgets. Both provide excellent news for everyone involved in the global travel and tourism industry,” Ross Jackson, Head of Cross-Border in Asia Pacific, Central Europe, Middle East and Africa at Visa, commented on the findings.

The results of the Study paint a picture of today’s global traveler. They are seasoned travelers, with 79 percent travelling in the past two years, taking 1-2 trips per year. 80 percent plan their holidays in advance, taking an average of 10 weeks to organize the trip. Spending time with family and friends was cited as the most popular (38 percent) reason for a holiday.

These trips are more likely to be organized independently (42 percent) and will last an average of 10 nights. They choose hotels of four stars and above (39 percent) with 69 percent choosing to take a trip with family members. 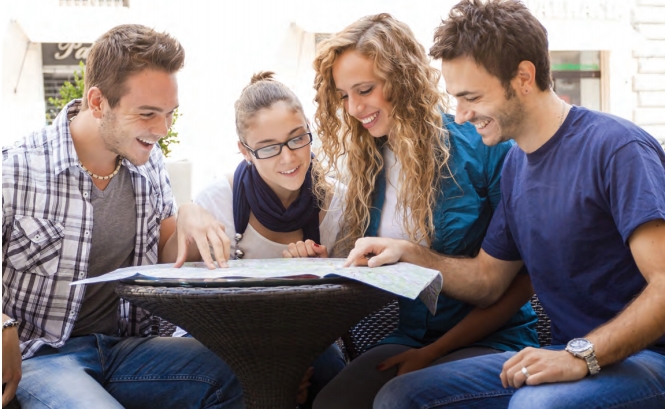