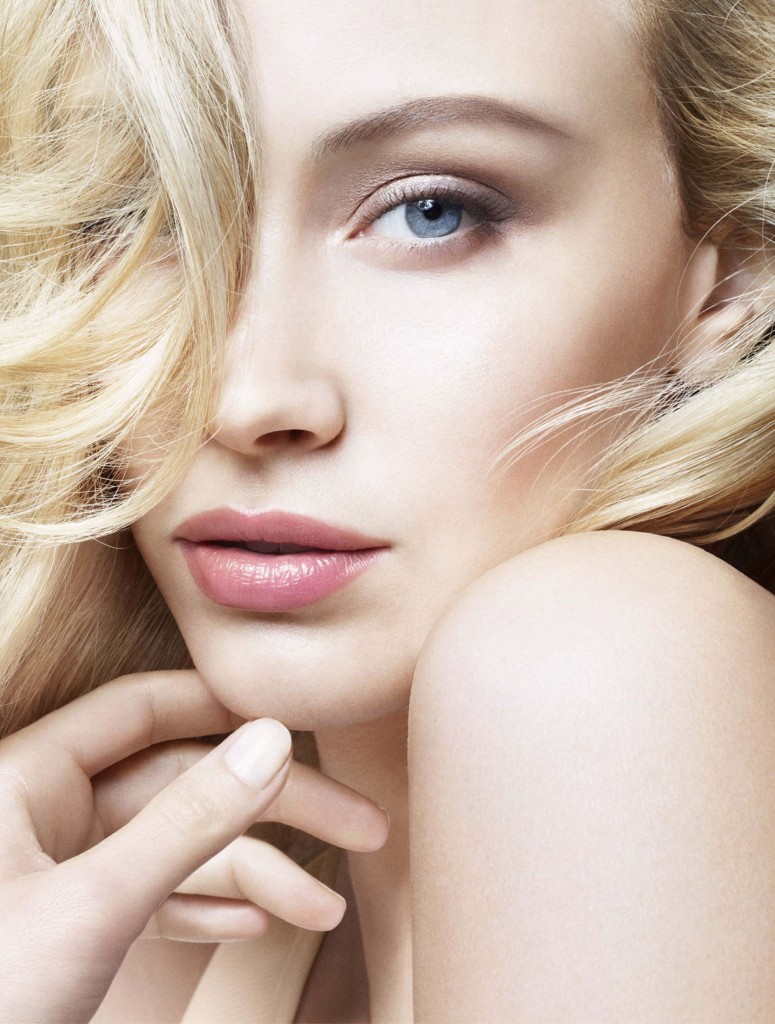 Sarah Gadon, a rising film star from Canada embodies the contemporary Giorgio Armani woman in the 2015  Beauty campaign of the Italian label.

“Sarah is a rising young star hailing from Canada whose fresh eyes and contemporary elegance made her a natural choice,” explained Giorgio Armani.

In the new teaser, the blonde Sarah Gadon looks gorgeous from every angle. glossy red, dark pink, or nude lids are paired with natural and glamorous eye makeup. 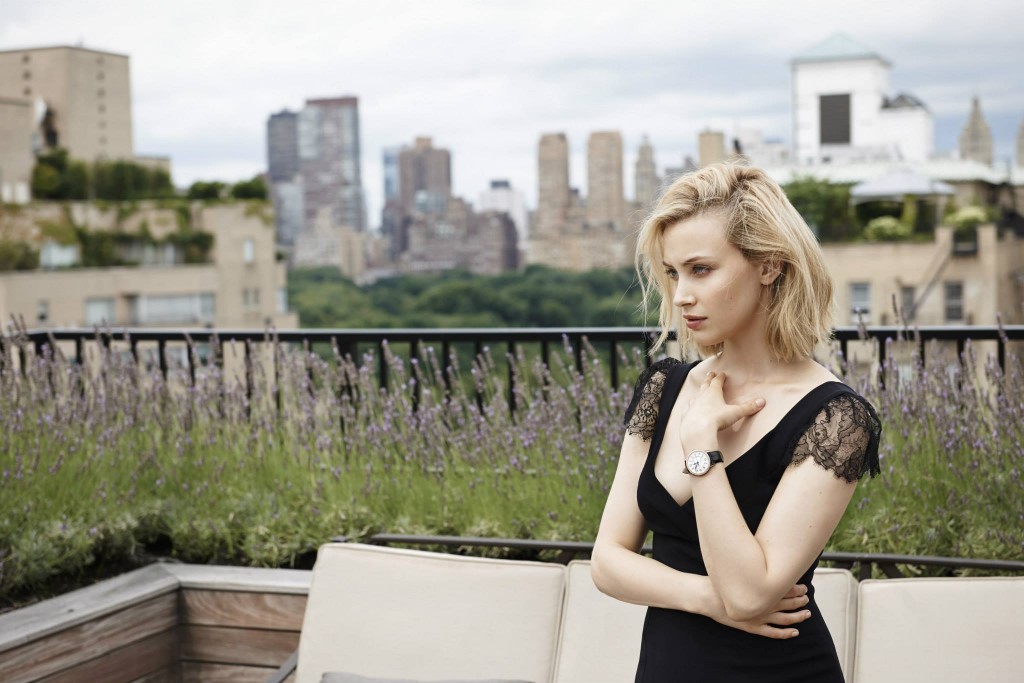 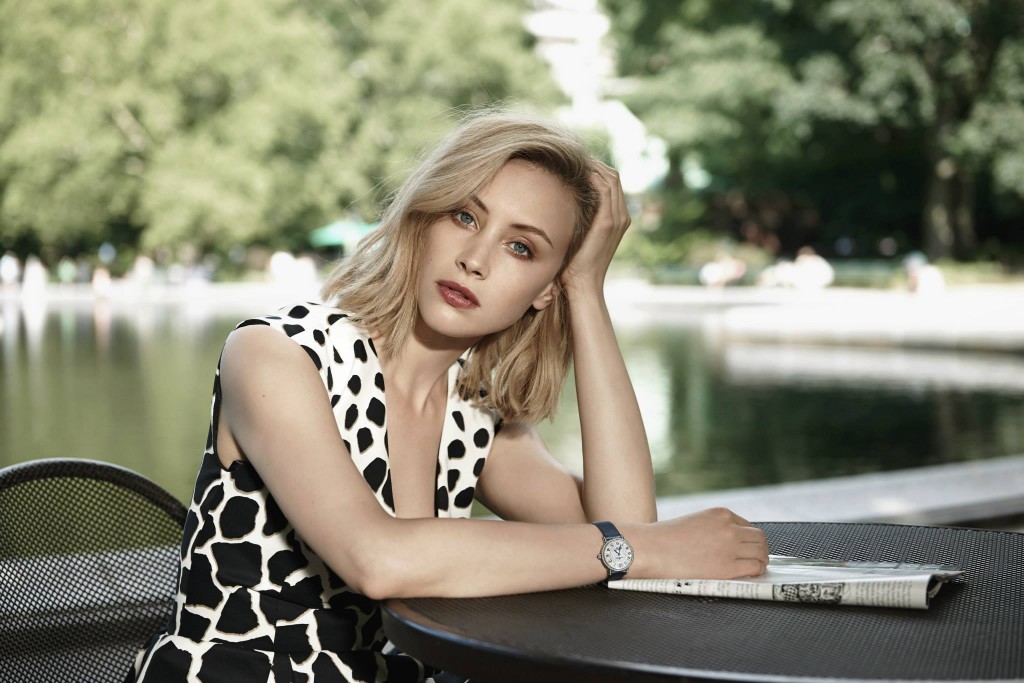