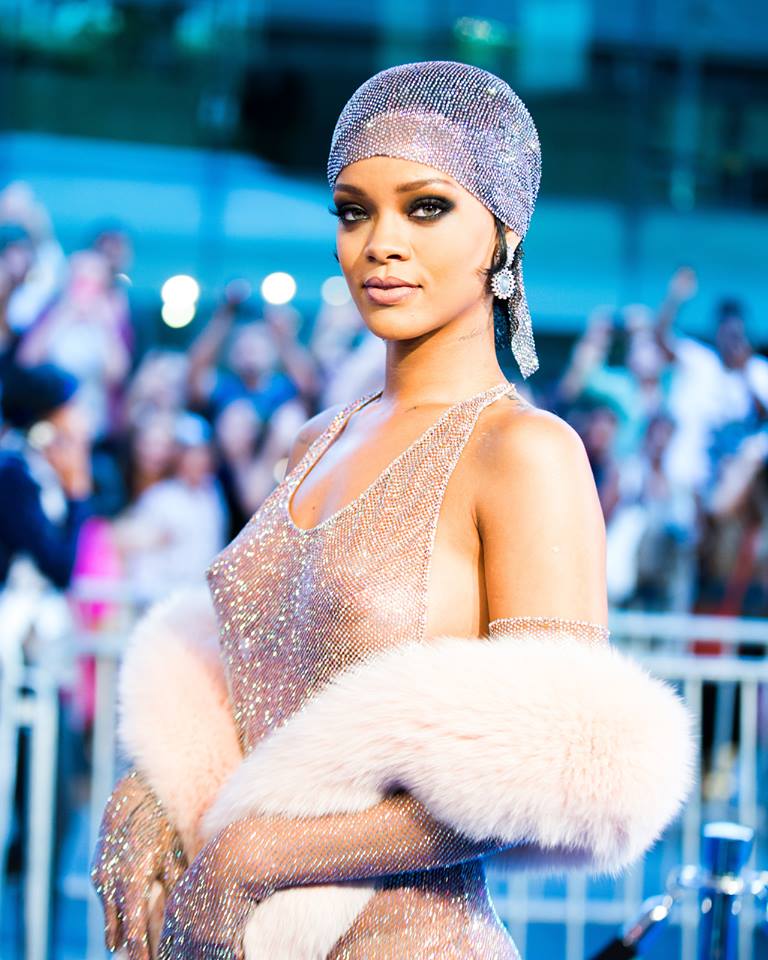 Rihanna was presented with the Fashion Icon award by Vogue editor in chief Anna Wintour who praised the musician for her ability to tell captivating stories through the boldness and beauty of clothes.

The Geoffrey Beene Lifetime Achievement Award was presented to Tom Ford by Richard Buckley for his consistent, creative influence on fashion.

The Founder’s Award in honor of Eleanor Lambert was presented to Bethann Hardison by Naomi Campbell for Hardison’s efforts to
promote racial diversity in the fashion industry.

Diane von Furstenberg presented the Board of Directors’ Tribute to Ruth Finley, in recognition of her 65 years as founder and publisher of Fashion Calendar. 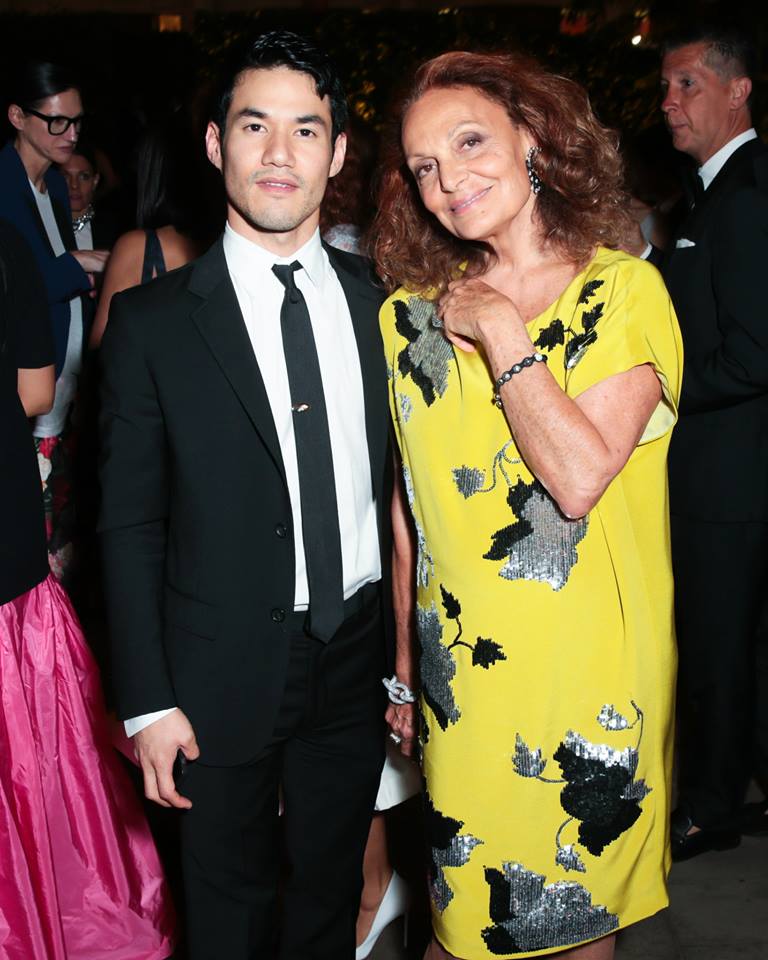 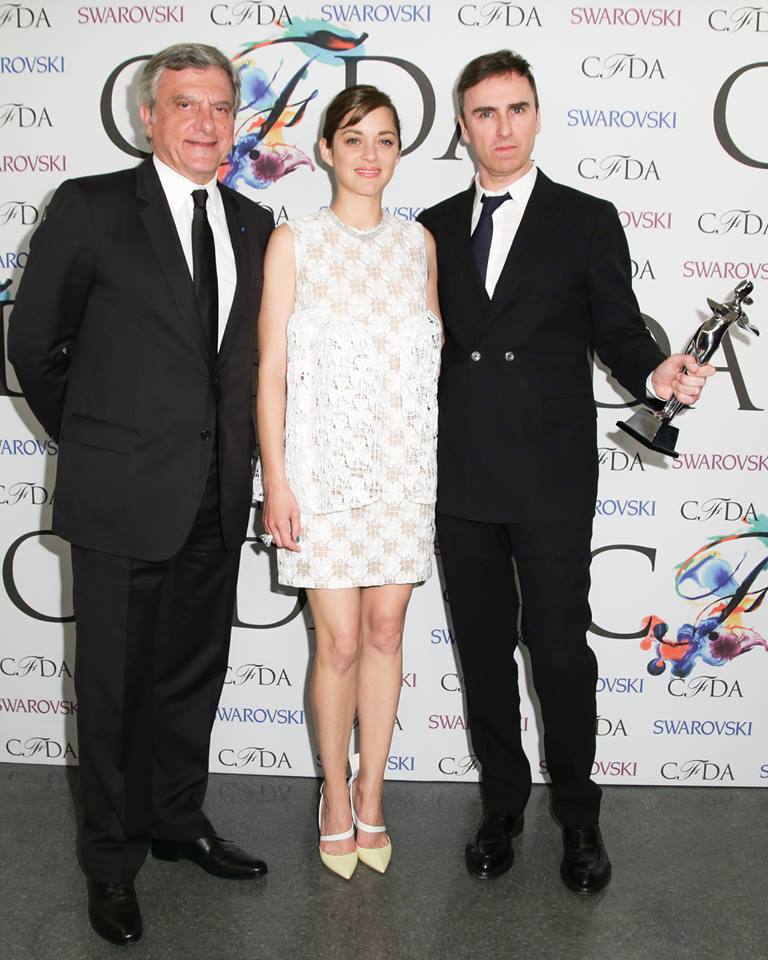 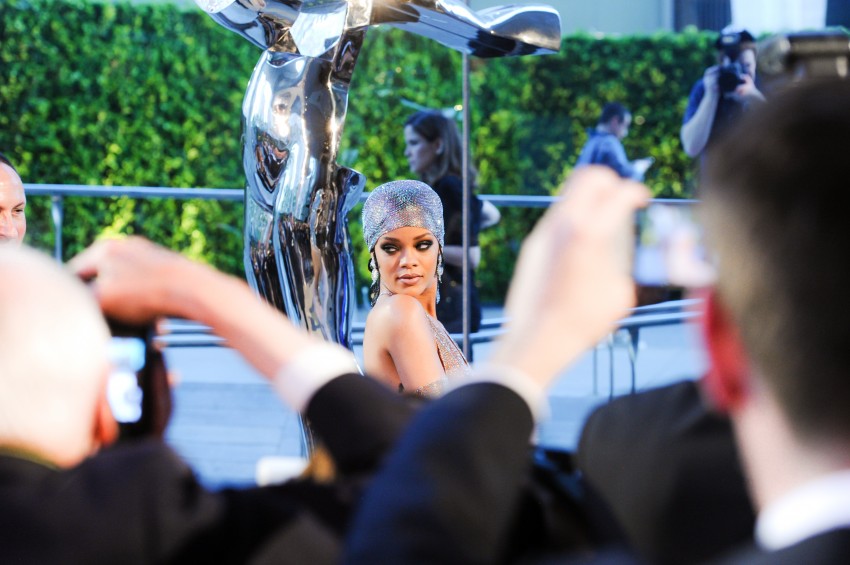 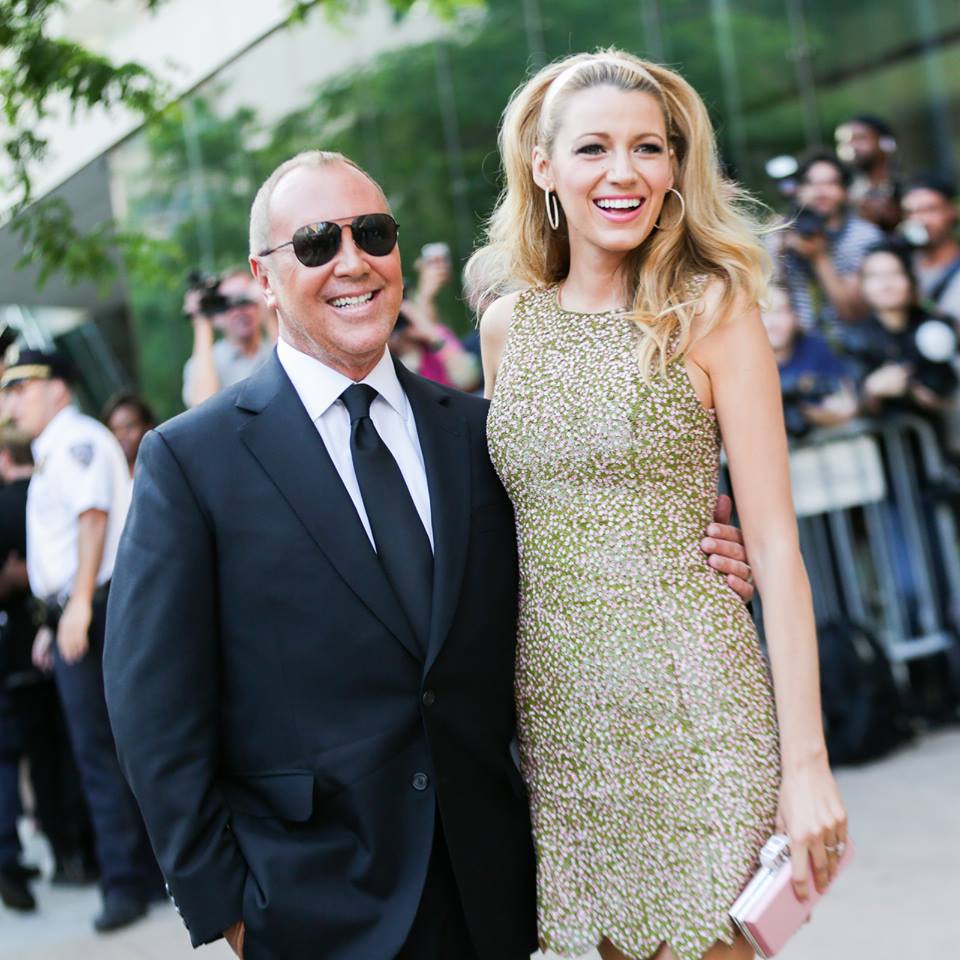 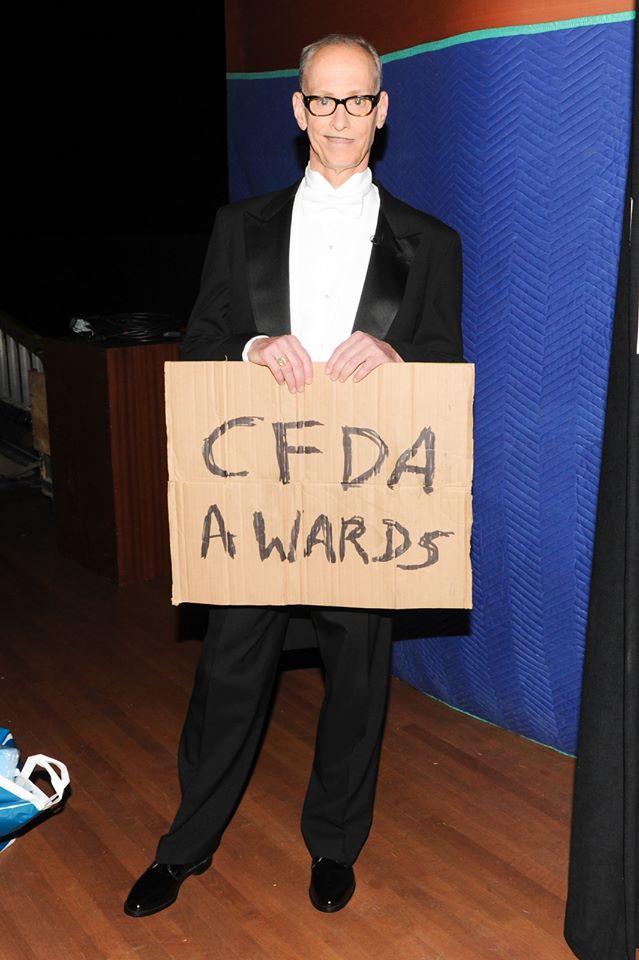