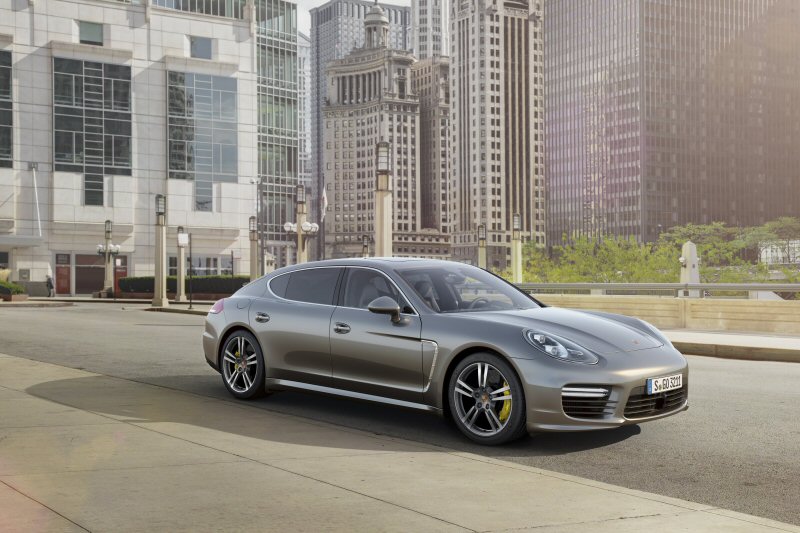 Porsche is placing its fastest, most powerful and most luxurious offering at the top of its Panamera model range: offering 570 hp, a top speed of 310 km/h, and an extensive range of standard features.

The new top-of-the-line Panamera model will be celebrating its world premiere at the upcoming 43rd Tokyo Motor Show 2013.

The new range-topping Panamera model features all of the driving dynamics control systems available for the model range as standard equipment. The Porsche Dynamic Chassis Control (PDCC), an active roll stabilization system, reduces the vehicle’s lateral inclination as it approaches a curve, thereby increasing agility and comfort in equal measure.

The Porsche Torque Vectoring Plus (PTV Plus) system works with a variable standard torque split at the rear wheels in combination with an electronically controlled rear-axle differential lock to provide optimal traction in any driving situation.

Inside, two-tone leather furnishings come standard. The 14-way power front seats feature embossed Porsche crests on their headrests. Both the front and rear seats feature seat heating as standard; seat ventilation is also standard in the Panamera Turbo S Executive, along with an extra twelve centimetres of space in the footwell. 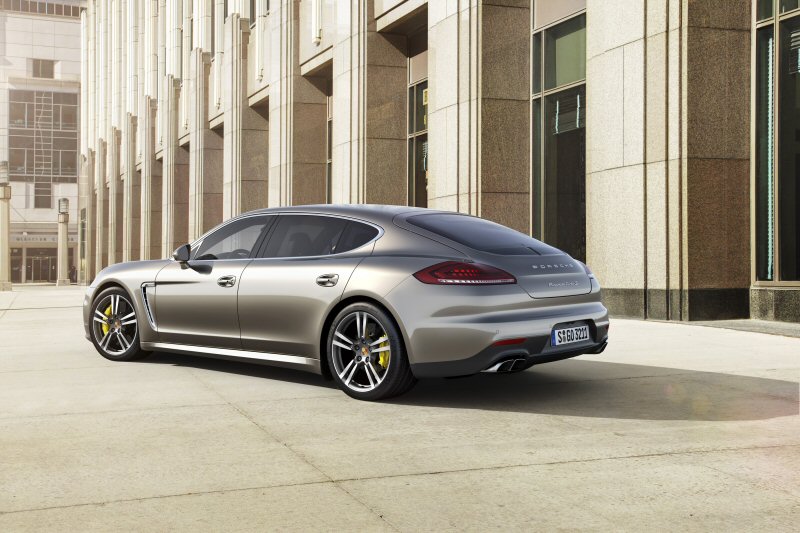