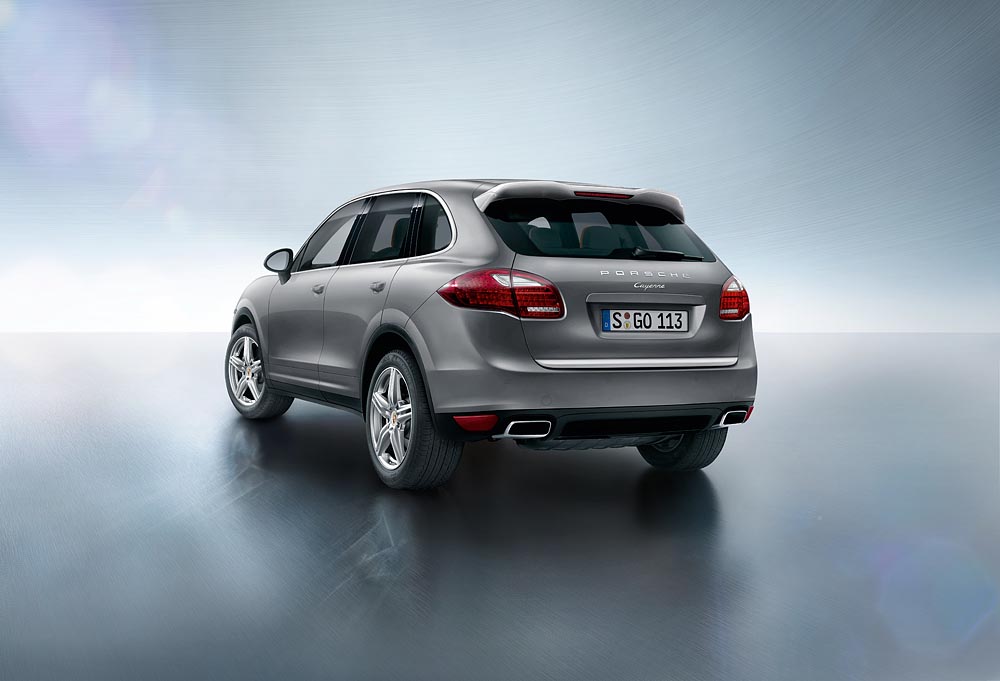 German sports car manufacturer Porsche announced special Platinum Edition Cayenne for the six-cylinder and diesel SUVs. The Cayenne Platinum Edition models feature detailed paint finishes in Platinum Silver Metallic, the eight-gear Tiptronic S, Bi-Xenon main headlights and Power Steering Plus, as well as the ParkAssist system at the front and rear as standard. The automatic anti-dazzle interior mirrors eliminate the dazzle from traffic behind the vehicle and the privacy glazing (also available as standard) protects the rear passengers from unwanted attention.

The Porsche Communication Management (PCM) system, including a navigation module, is also a standard feature: The PCM includes a high-resolution seven-inch touchscreen and a sound system with 11 loudspeakers and total power of 235 watt. 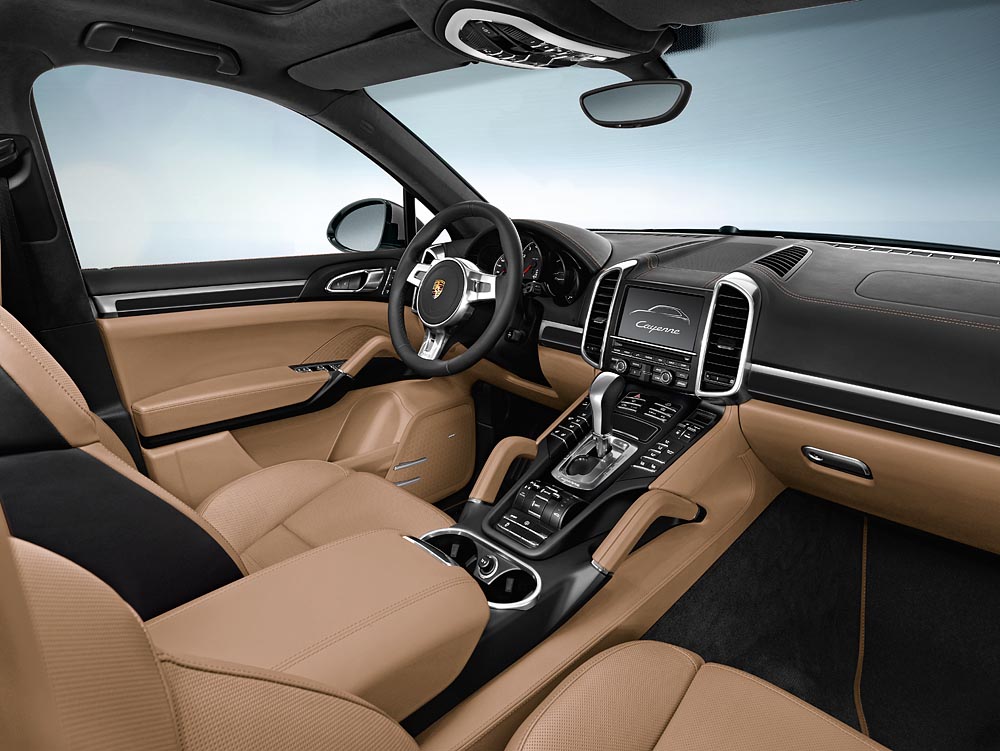