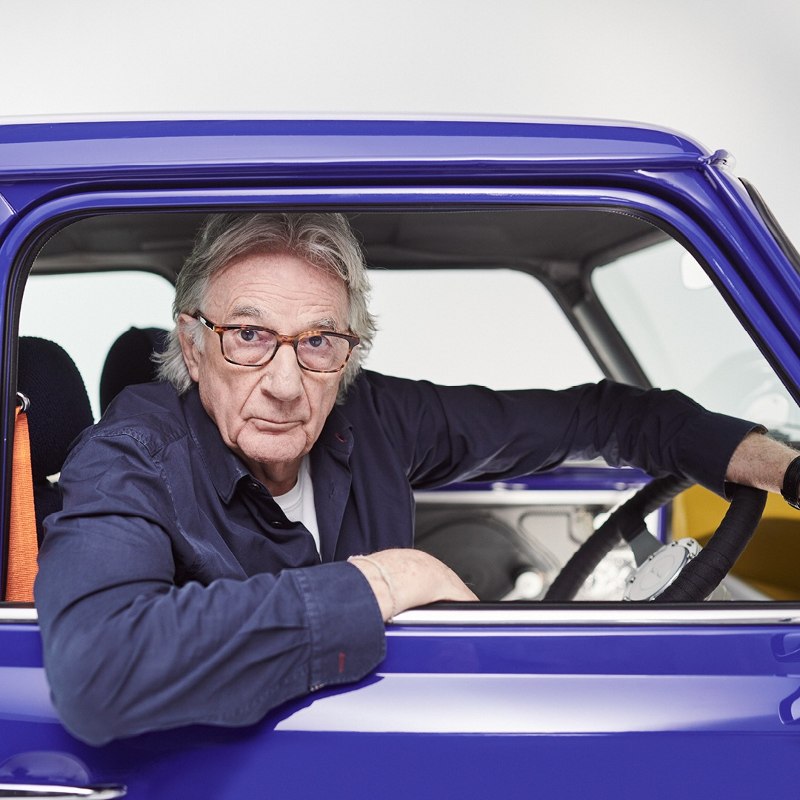 Paul’s 1998 Mini, redesigned and refitted with an electric engine, makes its debut at Salone del Mobile in Milan.

Unveiled at Milan’s prestigious Salone del Mobile 2022, a new MINI Recharged – designed in collaboration with Paul Smith – explores the possibilities of sustainable design while respecting the heritage of a truly iconic British design.

Blending the old with the new is one of those things Paul Smith has long excelled at. Heritage and innovation, after all, are pillars of the company he founded over 50 years ago. So when the opportunity arose to refit a 1998 Paul Smith limited edition Mini, it was a no brainer.

Working in collaboration with MINI and the engineers at Recharged Heritage Limited who are spearheading the MINI Recharged project, the 1998 car was refitted with a 90-kilowatt emission-free electric engine – a symbol of the promise of automotive design and the future of sustainable design.

The original 1990s car was a product of the decade’s frame of mind (not to mention its aesthetic preferences). Hence the bold blue exterior, itself inspired by a fabric swatch taken from one of Paul’s favourite shirts, while accents of lime green and highlighter orange reinforce a retro sensibility.

While those remain, up-to-date features have been added as part of the renovation, including recycled rubber floor mats. Meanwhile, superfluous details have been removed or rethought, leaving only the speedometer and a magnetic stand for a smartphone which stands in for all other dashboard instruments. Even the steering wheel is removable – which aids taller drivers (like Paul) in getting in and out of the car but speaks to the designer’s signature wit. 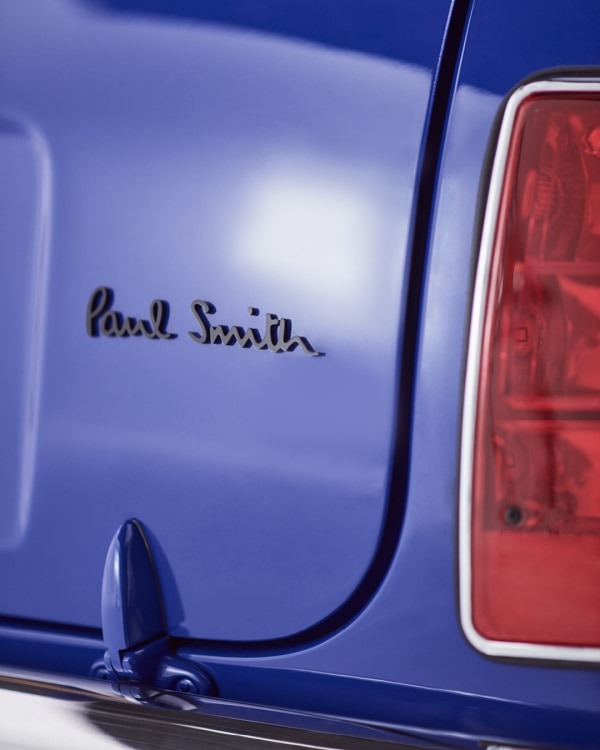 At the heart of the project was Paul’s desire to honour the iconic original Mini, designed by its legendary creator Sir Alec Issigonis.

And so, a deep regard for tradition goes hand in hand with an impulse to innovate. “When you move into your old aunt’s flat, out of respect you don’t change everything, but you do some modernising,” Paul explains. “We have made a 1990s car totally relevant for today. Ideas are never the problem. You can find them everywhere. The challenge is to implement them. Here it worked. A dream has come true.” 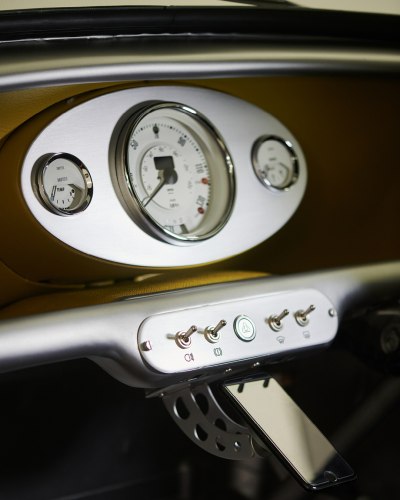 This new MINI Recharged + Paul Smith follows last year’s debut of the Paul Smith MINI STRIP – a concept car that pulled back the layers of extraneous design to leave just the essentials. Both cars are exhibited alongside one another at Paul Smith’s showroom for Salone Del Mobile 2022. To celebrate its unveiling, Paul will also be seen in conversation with Oliver Heilmer, Head of MINI Design, to discuss the importance of innovation and sustainable automotive design. 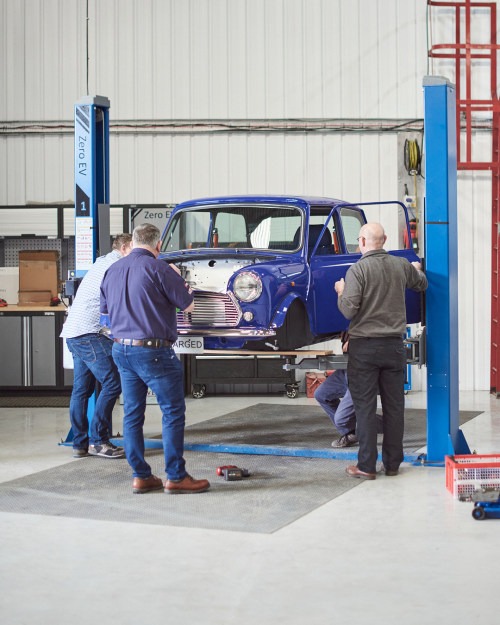 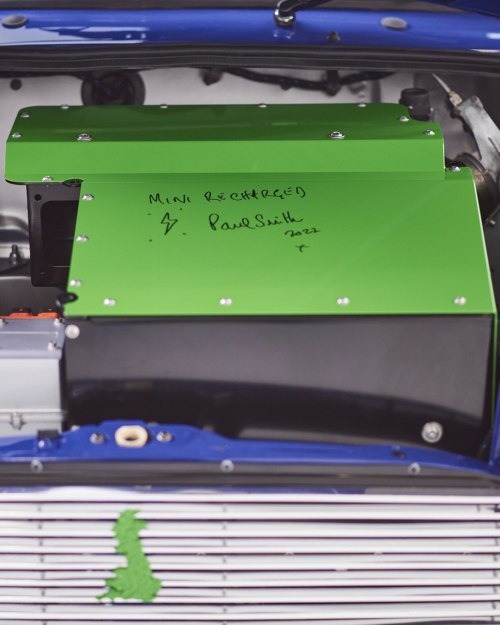 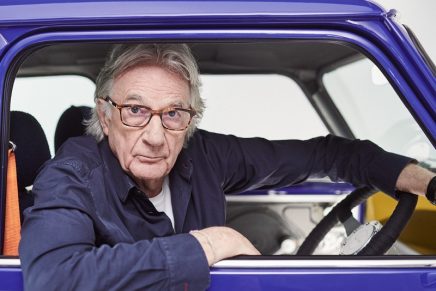 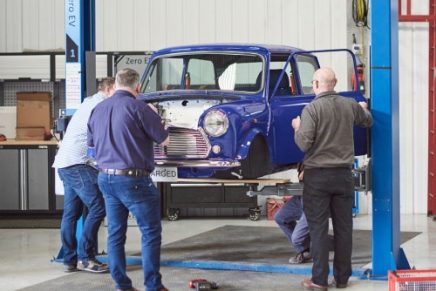 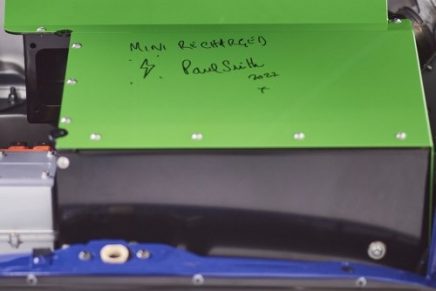 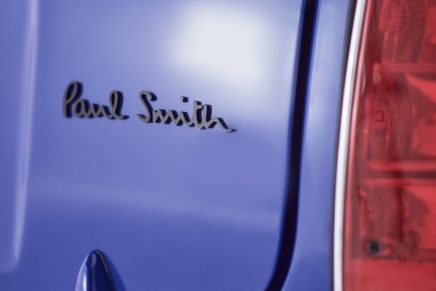