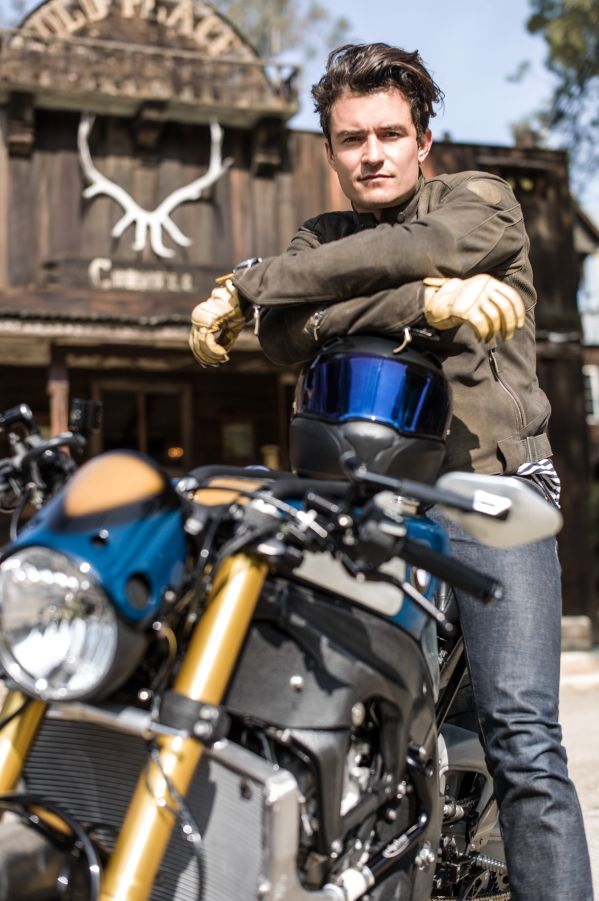 As a long-standing fan of BMW motorcycles, Orlando Bloom owns and rides a number of BMW models, including old classics. For his own custom bike project he specifically chose the BMW S 1000 R.

He asked his good friend, Michael “Woolie” Woolaway, head of the Deus Ex Machina custom shop in Venice, CA, USA, to work with him to bring his custom S 1000 R vision into reality.

The result of the cooperation, is the one-off 4 cylinder bike/ “4cyl”. The S 1000 R Custom and Orlando Bloom had their first test ride in the Malibu Hills while shooting “4CYL”, a production by Arthur de Kersauson and Clement Beauvais in cooperation with BMW Motorrad. 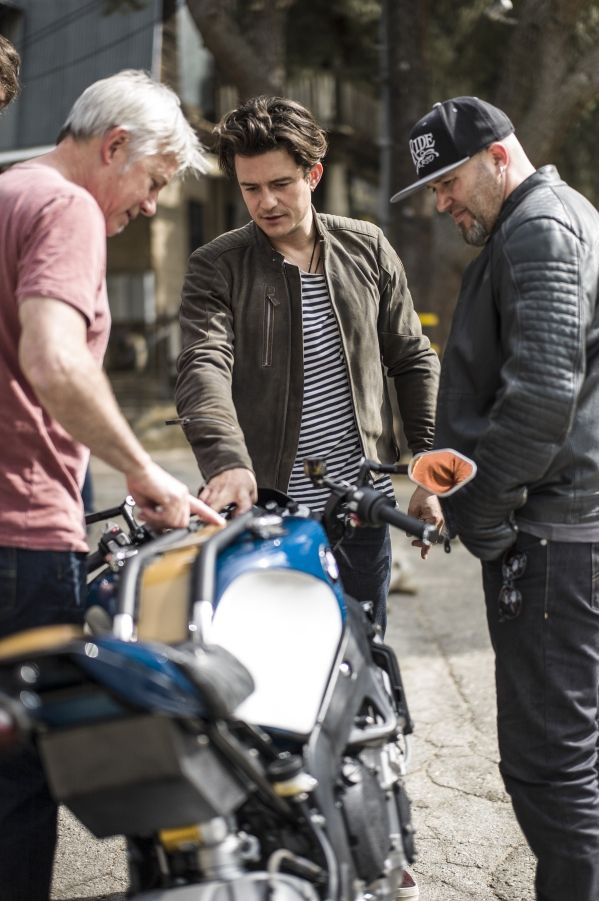 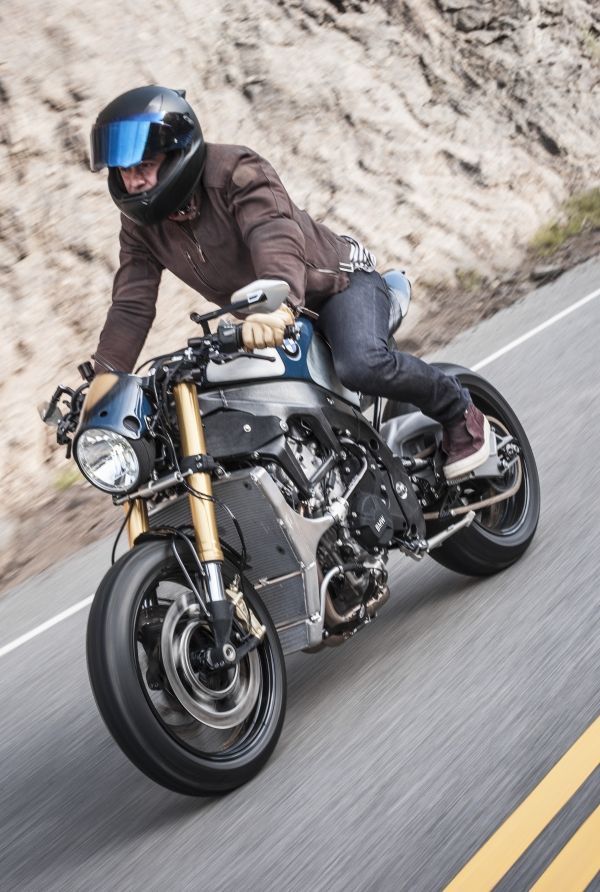 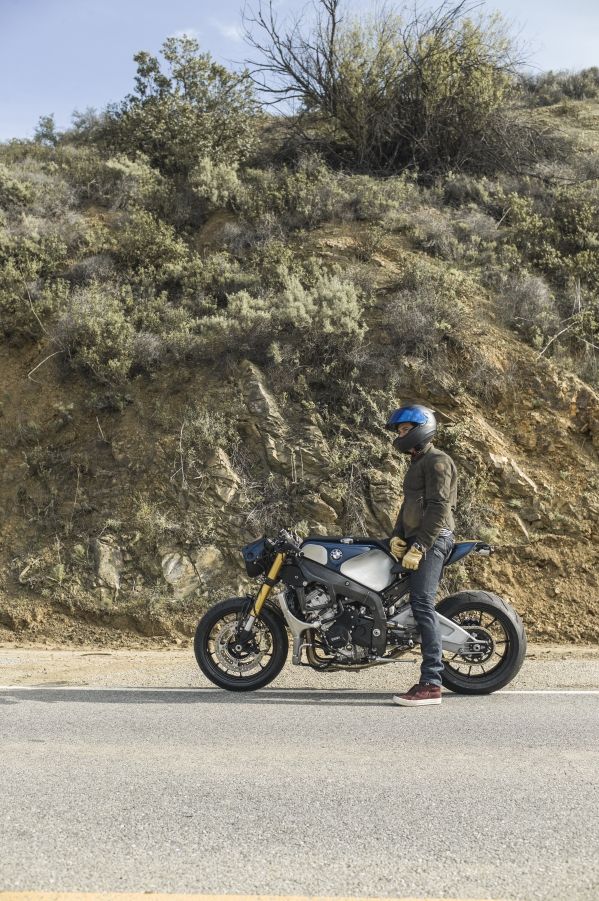 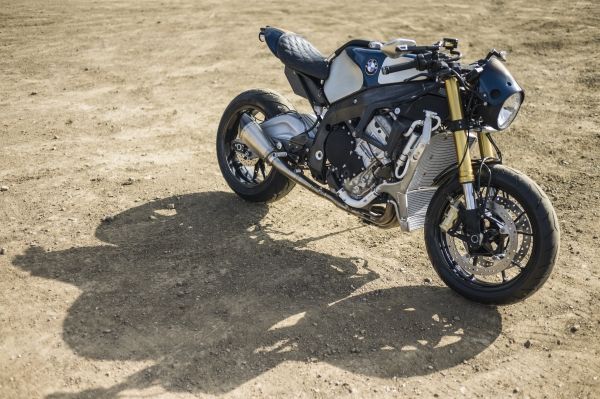 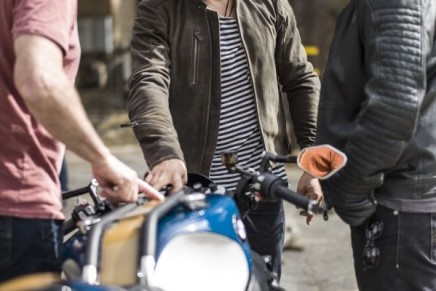 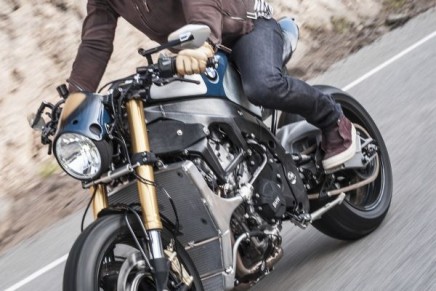 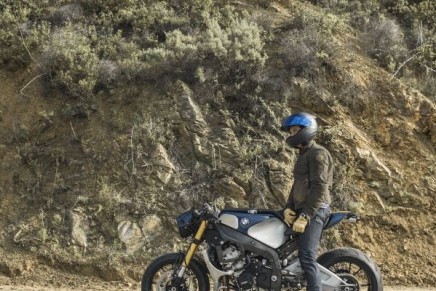 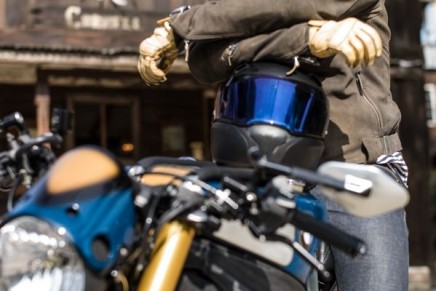 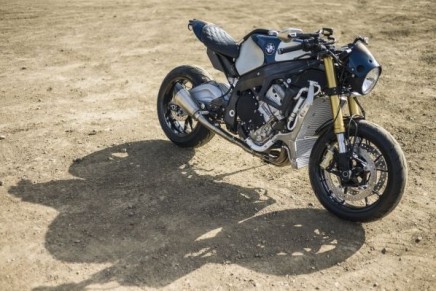