Talented designers from around the world compete for $250,000 and the chance to become the next big thing in fashion. Playful hosts Tan France (“Queer Eye”) and Alexa Chung (“It”) serve up styling tips and judge alongside industry icons. 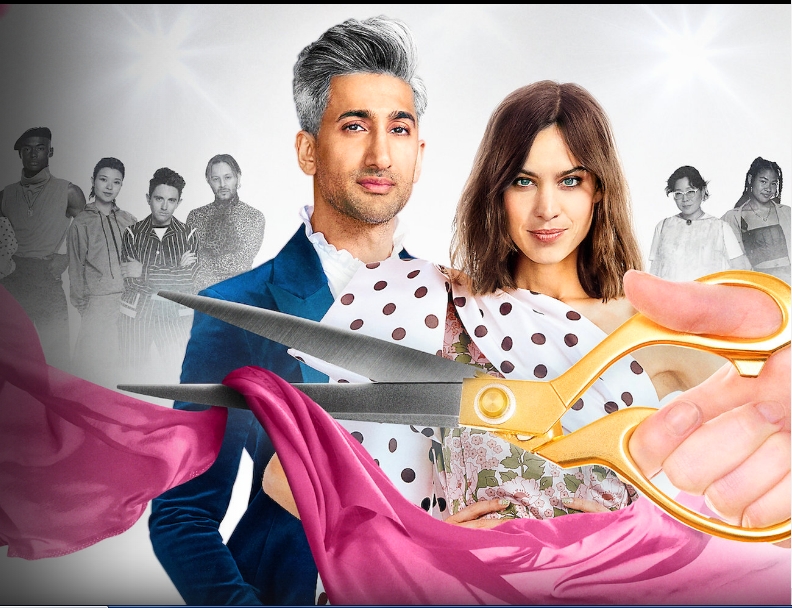 NET-A-PORTER teamed up with Netflix on ‘Next In Fashion”; @Netflix

Compete for a chance to become the next big name in fashion: Net-a-Porter x Netflix Next In Fashion. Net- a-Porter, the world’s leading online luxury fashion retailer, is always in search for the most fresh and innovative global talents in fashion.

During the first season of the “Next in Fashion” show, Net-a-Porter offered an opportunity to debut a collection at the luxury online retailer.

Next In Fashion (NIF) is a reality show and fashion design competition series on Netflix hosted by designers Tan France and Alexa Chung. Over ten episodes, eighteen designers compete in rounds based on design trends and styles that influence what people wear worldwide.

NET-A-PORTER teamed up with the high-stakes competition series. The creative contestants have worked for major brands and dressed A-list celebrities and have competed head-to-head to see who has the skill, originality, and determination to win the grand prize: $250,000 and an opportunity to debut their collection at NET-A-PORTER.

Hosted by fashion designer and TV personality Tan France (Queer Eye) and designer, model and global style icon Alexa Chung, ‘Next in Fashion’ began with 18 designers who faced challenges centering on a different trend or design style that has influenced the way the entire world dresses.

Elizabeth von der Goltz, Global Buying Director at NET-A-PORTER, took a turn as a guest judge on the final episode where the last challenge was completed, and the winning designer was chosen in front of a live audience.

“We are delighted to work with NETFLIX on ‘Next In Fashion,’ awarding $250,000 and the opportunity to be stocked at NET-A-PORTER to an incredibly deserving talent; ‘Next in Fashion’ further showcases our long- term support of global fashion talent, ” said Elizabeth von der Goltz, Global Buying Director, NET-A-PORTER. 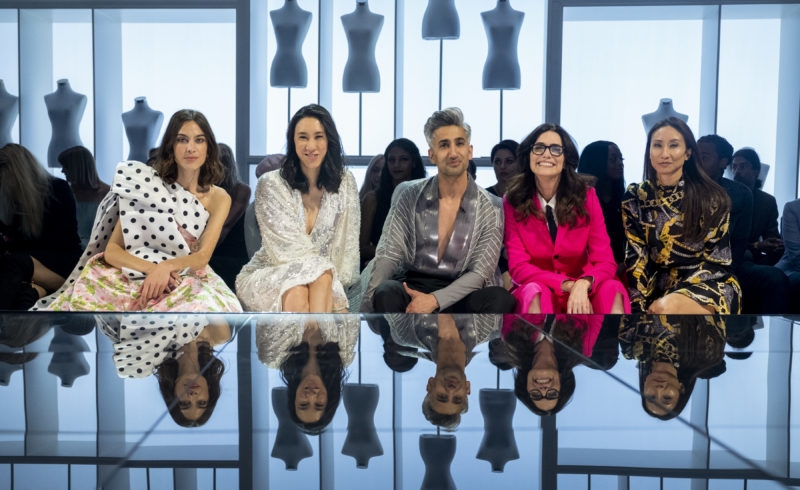 NET-A-PORTER teamed up with Netflix on ‘Next In Fashion”; @Netflix x @net-a-porter

Minju Kim won the first Next in Fashion 2020 prize.

“The competition was clinched for her after a tight 10 weeks when guest judge Eva Chen of Instagram said of her bridalwear, “I want to get married again just to wear this dress,” which came after she had won in Episode 2 for another wedding dress,” wrote newsweek.

Net-a-Porter has confirmed to Newsweek that Kim’s collection will launch in February, though they would not reveal a more specific release day. In the meantime, however, the designer is selling clothes on her own website. Highlights from her latest runway collection, meanwhile, can also be seen on her Instagram.

When can we expect to see a second series? Will Tan France and Alexa Chung return? Netflix ‘Next In Fashion”; @Netflix 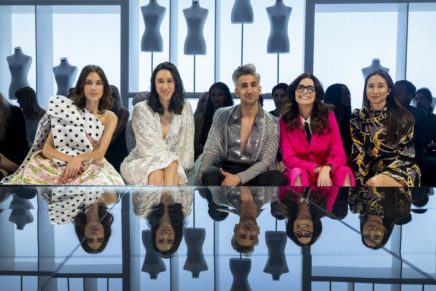 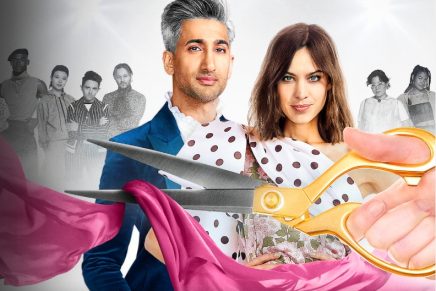 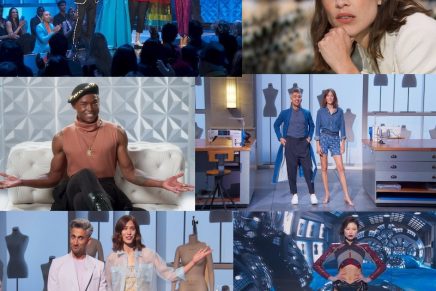