LVMH watch and jewellery sales up 26%

Luxury products group LVMH has reported a revenue of €16.3 billion during the first nine months of 2011, an increase of 15% over the same period in 2010, with watches and jewellery recording organic revenue growth of 26%.

The overall organic revenue growth of the French luxury goods group, which includes Tag Heuer and Hublot, was 15% after the Group said that the currency impact was compensated by the structural change, particularly the consolidation of Bulgari as of 30 June 2011. LVMH secured approval for its acquisition of Italian firm Bulgari in July 2011. 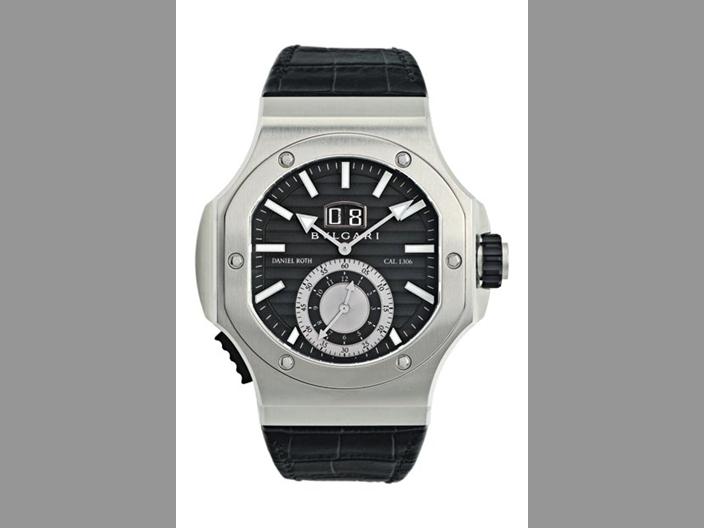 The group said that Bulgari is performing well across all product categories and that Tag Heuer has enhanced its feminine product offering with a new jewellery extension to its Formula 1 line and has expanded its presence in Asia. Additionally, Hublot continues the successful roll-out of the Classic Fusion collection.

The report also informed that because of the “excellent progress of its El Primero and Captain ranges, Zenith continues to demonstrate the strong appeal of its high quality chronographs”. The other jewellery brands, Chaumet, Fred and De Beers were also said to have “continued their positive momentum through their own store network”.