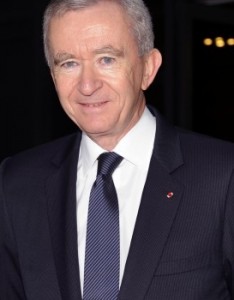 LVMH CEO Bernard Arnault is reportedly in talks to open Louis Vuitton’s flagship stores at 17-20 New Bond St.
The famous Bond Street houses a number of high-end stores, including Mulberry and Chanel, and is regarded as one of the most expensive retail streets in the country.

Ireland’s National Asset Management Agency is involved in the selling of the New Bond Street stores. Throughout 2011, the agency has been in dispute with Irish developer David Daly, the former owner of the stores.

Reuters reported that the Irish state-run “bad bank” seized control of the shops in June after Daly failed to meet a debt repayment deadline.