“The Fashion world of Jean-Paul Gaultier, From the Sidewalk to the Catwalk”. 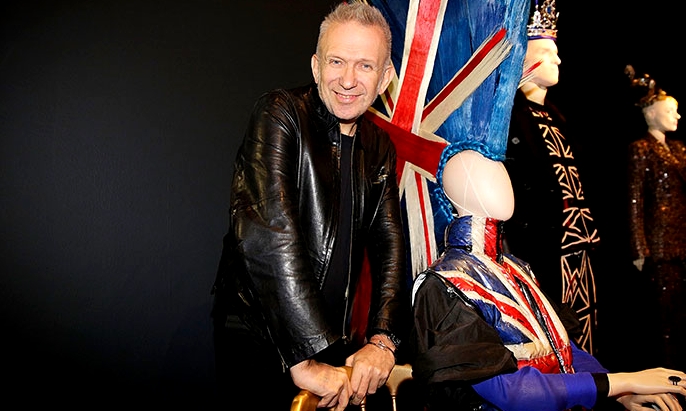 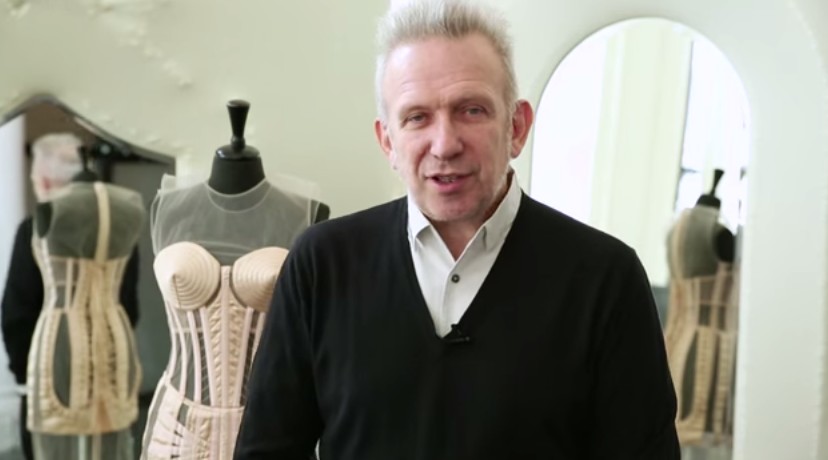 The charismatic French couturier Jean-Paul Gaultier opened a major retrospective at the London’s Barbican Museum. “The Fashion world of Jean-Paul Gaultier, From the Sidewalk to the Catwalk” explores Jean-Paul Gaultier‘s avant-garde fashion creations and cutting-edge designs which shaped the look of fashion over the last 40 years. His reputation for witty and daring designs and a ceaseless interest in society, identity and a beauty borne of difference has earned him a place in fashion history.

“This exhibition is a kind of tribute to my love for this city,” the celebrated French designer said at the launch of “The Fashion world of Jean-Paul Gaultier, From the Sidewalk to the Catwalk”.

“I feel more at home (in London) than in Paris in certain ways. There is a unique energy here, a unique eccentricity,” he explained, adding that the city is still a great source of inspiration to him. 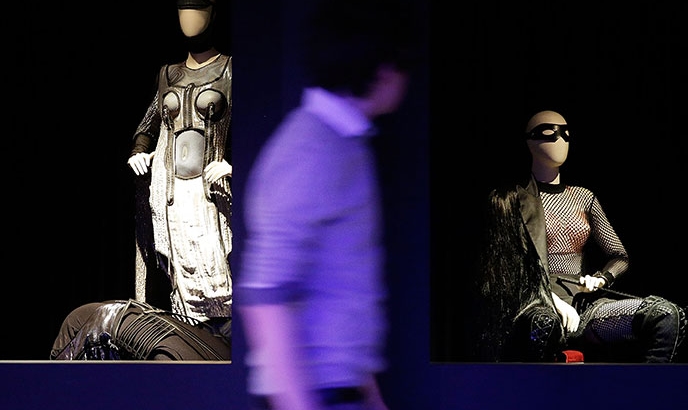 “I have always loved individuality and people with character, and it’s true that in London there’s more character than anywhere else. They have this cult of being different that I especially love,” Gaultier told AFP.

This theatrically-staged exhibition brings together more than 165 cutting-edge couture and ready- to-wear garments including iconic costumes for film and performance from the early 1970s to the present day. The infamous conical bra and corsets Madonna wore during her 1990 Blonde Ambition
World Tour are showcased alongside stage costumes designed for Kylie Minogue as well as pieces created for the films of Pedro Almodóvar, among others. 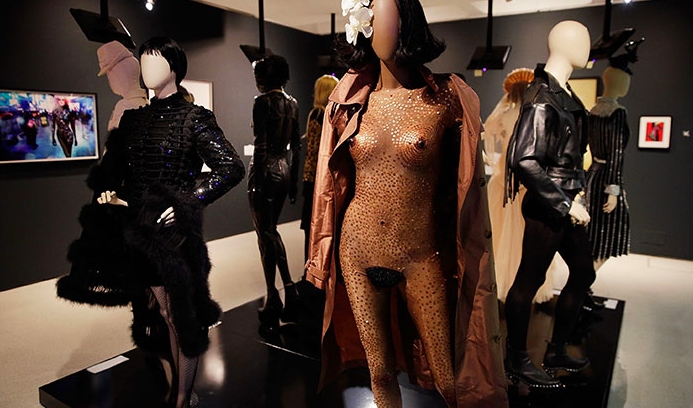 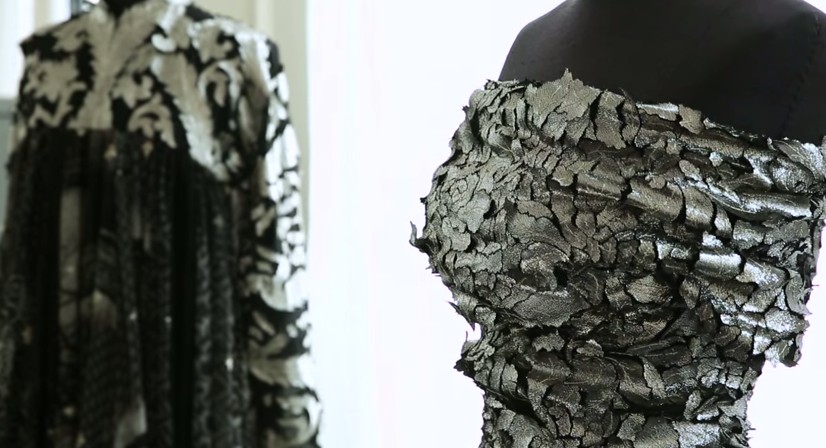 The Fashion world of Jean-Paul Gaultier, From the Sidewalk to the Catwalk was first exhibited at the Museum of Fine Arts in Montreal in 2011. London is the eighth stop for the exhibition.

To celebrate the opening of “The Fashion World of Jean Paul Gaultier” at the Barbican, Jean Paul Gaultier and Jennifer Saunders have been collaborating on a very special collection for i-D. In a worldwide exclusive interview, i-D sent roving reporter Antoine de Caunes into the astounding exhibition to talk about their dreams and enjoy a first look at their spring/summer 14 video campaign directed by Tom Kingsley. 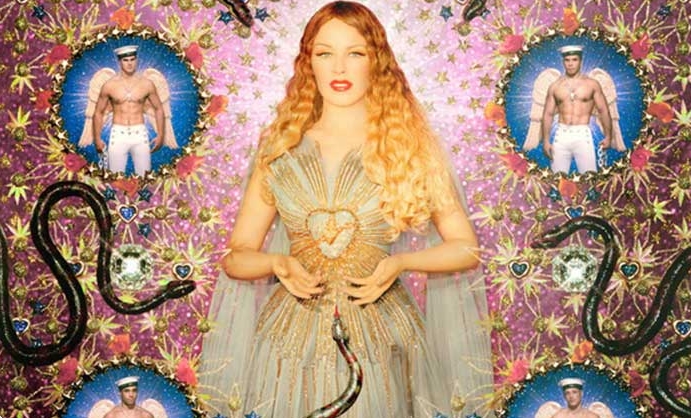 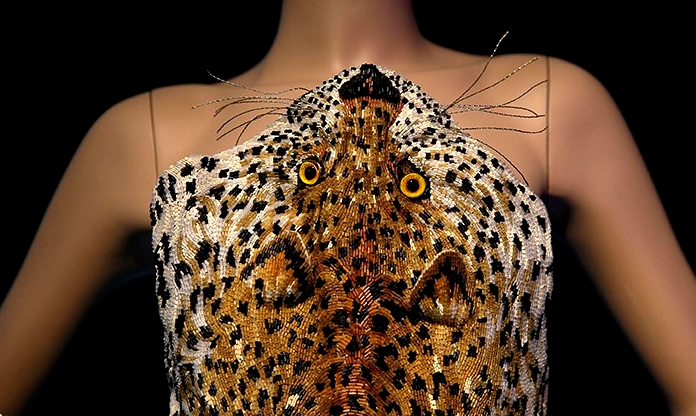 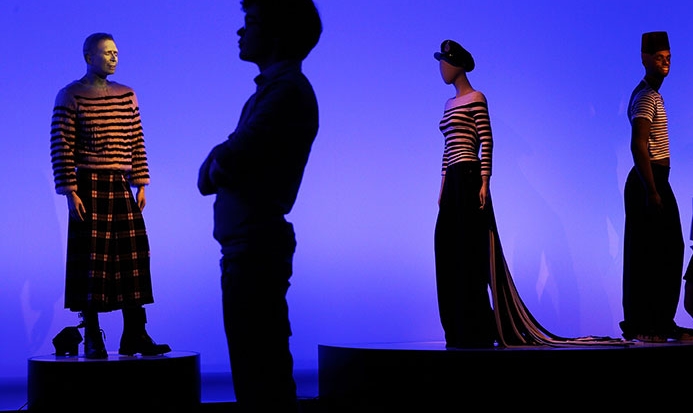