How alive are you? 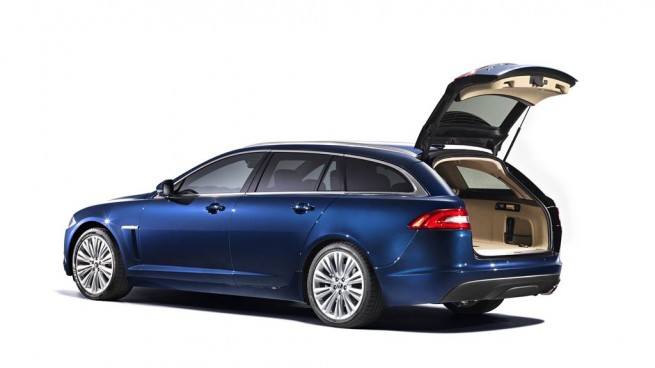 The Jaguar XF Sportbrake – the new and truly versatile derivative of the multi-award winning XF – made its global debut at the 2012 Geneva Motor Show. Also making their global debut are the XK and XKR Special Edition models.

Entirely new from the B-pillars backwards, the XF Sportbrake represents a compelling combination of muscular yet elegant design, dynamic ability, contemporary interior luxury and, with a load-space capacity of up to 1675 litres, a no-compromise approach to practicality. 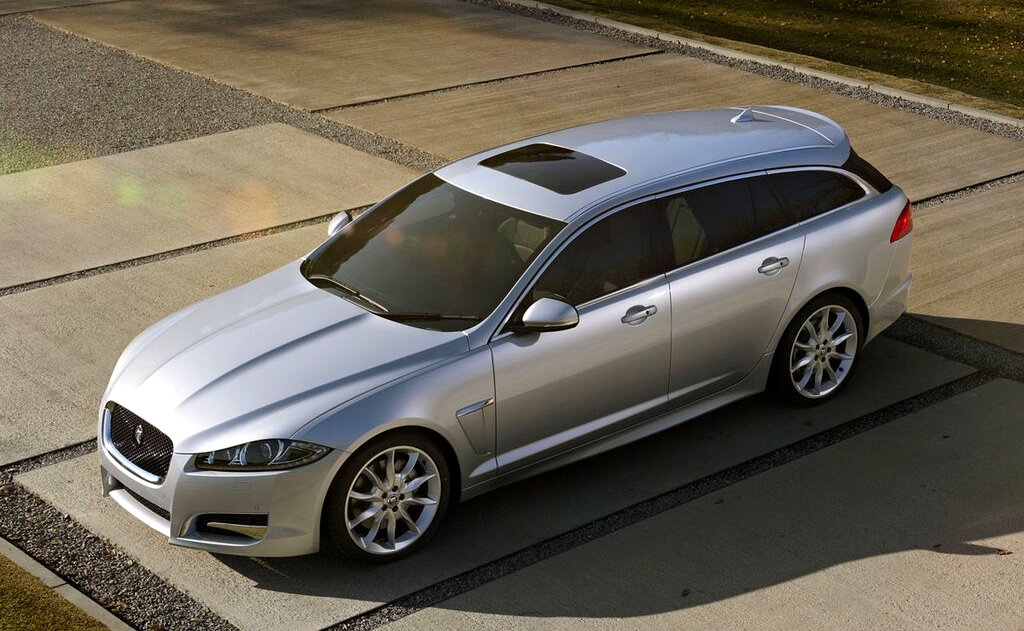 Jaguar’s 3.0-litre twin-turbo V6 engine is offered in two states of tune in the XF Sportbrake, both mated to the same eight-speed gearbox that in all models offers driver control via steering wheel-mounted paddles. The range-topping ‘S’ model offers 275PS (202kW) and 600Nm (442lb/ft) of torque, fulfilling all the requirements of an enthusiastic driver.

“The XF epitomises the Jaguar sporting dynamic with its combination of innovative, seductive design and performance. In the XF Sportbrake this is complemented by a no-compromise approach to practicality and versatility,” explained Adrian Hallmark, Global Brand Director, Jaguar Cars. 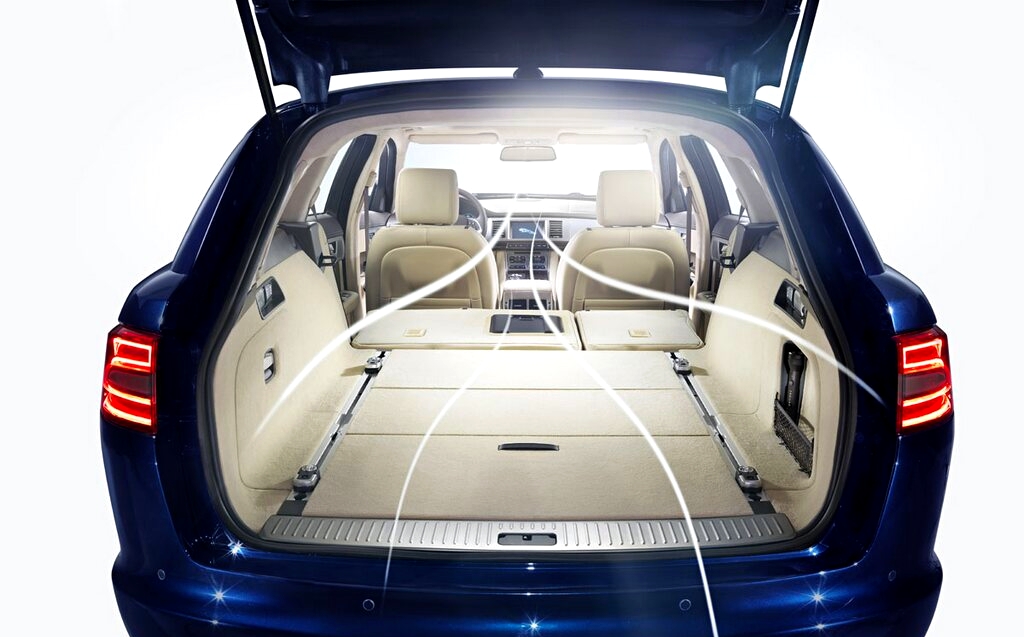 “Creating the Sportbrake was a great opportunity for us to extend the XF’s design aesthetic. The flow and connection of lines that lead the eye around the car result in an entirely practical estate car consistent with Jaguar’s reputation for drama and elegance,” said Wayne Burgess, Studio Director at Jaguar Design.

The XK and XKR Special Edition models are the latest additions to the evolving XK range and introduce ‘Artisan’ interiors which, with tactile ‘scraffito’ finished leather for the front seats, instrument binnacle, door and rear quarter casings, offer a heightened level of opulence and comfort. 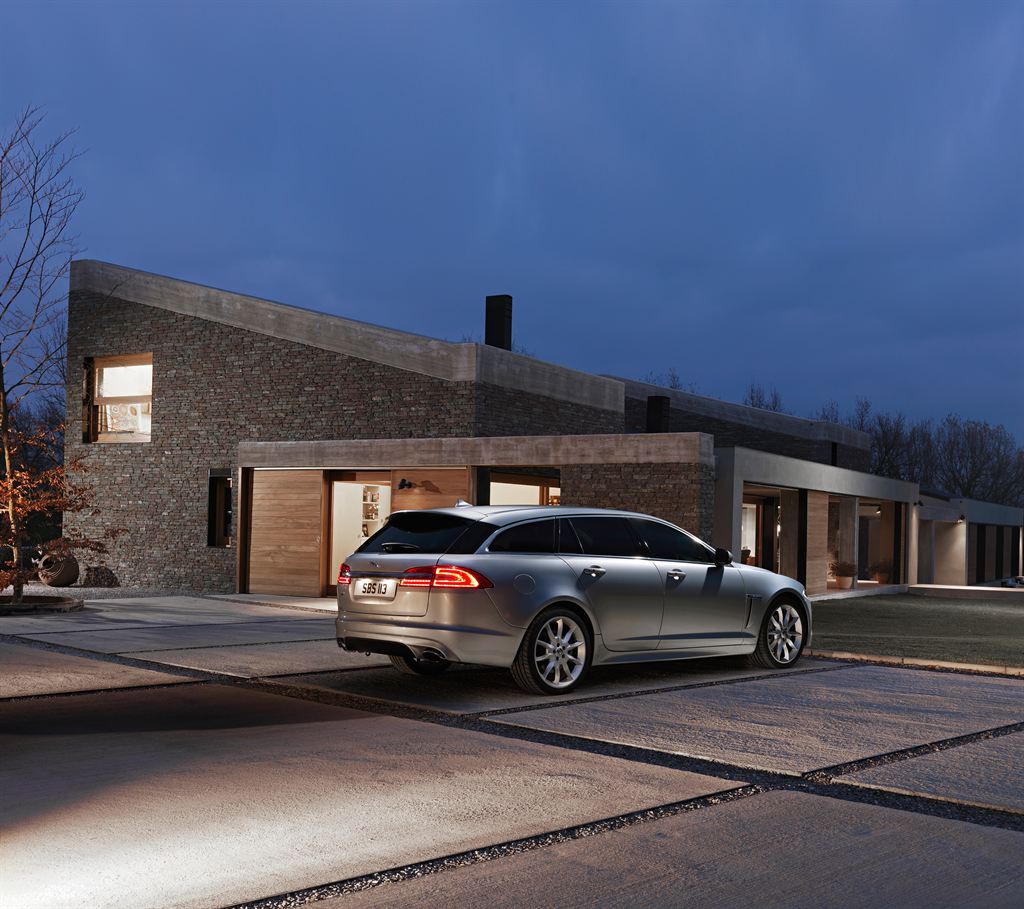 * The XF Sportbrake is the most versatile derivative of the Jaguar XF.
* Remote-fold levers drop the 60:40 split rear seats (with integral ski-hatch) to create up to 1675 litres of load-space
* A full five-seater with an additional 48mm of rear headroom.
* New rear air suspension allows for self-levelling while load carrying with no dynamic penalty.
* Jaguar’s Adaptive Dynamics System – which continuously monitors the suspension and can adjust damping rates. accordingly up to 500 times a second – is available on all XF Sportbrake derivatives.
* Tailgate features ‘soft-close’ as standard, and can be specified with fully powered open/close functionality.
* Acclaimed premium-quality interior materials used in the cabin are also a feature of the load-space.
* Available with both Aero and Black styling packs from launch for additional on-the-road presence.
* Driven by Jaguar’s refined, powerful and efficient range of four- and six-cylinder turbo-diesel engines.
* Matches the XF saloon for both aerodynamics, torsional stiffness and dynamic handling ability.
* A range of accessories – both internally mounted by floor rails and externally by roof rails – extends the versatility of
the XF Sportbrake still further.