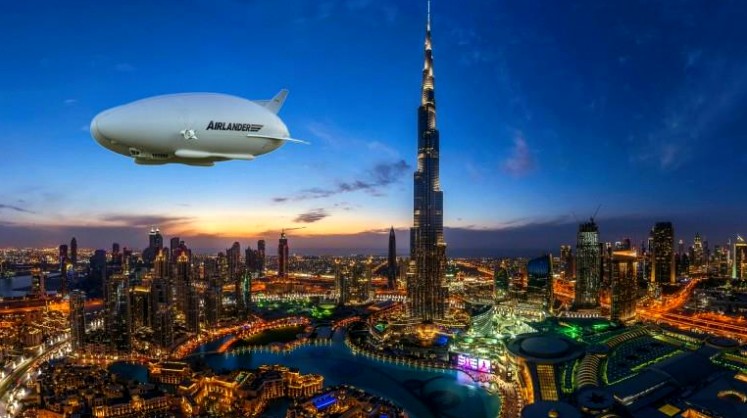 Welcome to the transport of tomorrow. Hybrid Air Vehicles’ Airlander is an invention coming from UK offering a new type of flight, with ground-breaking capabilities. This new low fuel burn aircraft can remain airborne for up to 5 days, land and take off in very short distances from a multitude of surfaces and transport up to ten tonnes without the need for airports or infrastructure, say its inventors.

Airlander’s create new capability in the air with ultra-endurance combined with large payloads. This gives unprecedented surveillance, search and communications aspects, and will ultimately lead to passenger and cargo carrying roles.

The Airlander 10 combines the best characteristics of fixed-wing aircraft with lighter-than-air technology to create a new breed of  hyper-efficient and sustainable aircraft, with significantly lower pollution – including noise, its carbon footprint or other particles.

This green aircraft also has significantly lower operating costs and maintenance needs than standard forms of air transport. They can take off and land from unprepared sites in desert, ice, water, or open field environments in a short distance. Airlander 10 is designed to stay airborne for up to five days at a time to fulfil a wide range of communication and survey roles, as well as cargo carrying and tourist passenger flights.

The Airlander Team have made two significant deals to make a tourism version of their unique low carbon aircraft a reality.

Airlander announced that Henry Cookson Adventures will be the first to trial an expeditionary journey in 2018 as a pre-cursor to Airlander’s use in the luxury travel and adventure sector. Henry Cookson Adventures is the pioneering British luxury travel expert with a number of firsts to its name.As part of a British Government Innovate UK investment in engineering design, HAV and aircraft interiors designers Design Q have been awarded a UK Government grant to design an interior for the tourism variant of the Airlander.

Furthermore, Hybrid Air Vehicles announced Design Q as its preferred supplier for design and manufacture of the luxury cabin interiors created as a result of the Project. This unprecedented project has been awarded to Design Q due to their extensive  experience in specializing in the early stage design and build of luxury aircraft interiors.

Hybrid Air Vehicles has been awarded both UK and European grant funding to support the Airlander project. In addition the company has carried out two ‘crowdfunding’ rounds and is proud to have more than 2000 shareholders.

If you could invent a new way to get around, what would it look like? 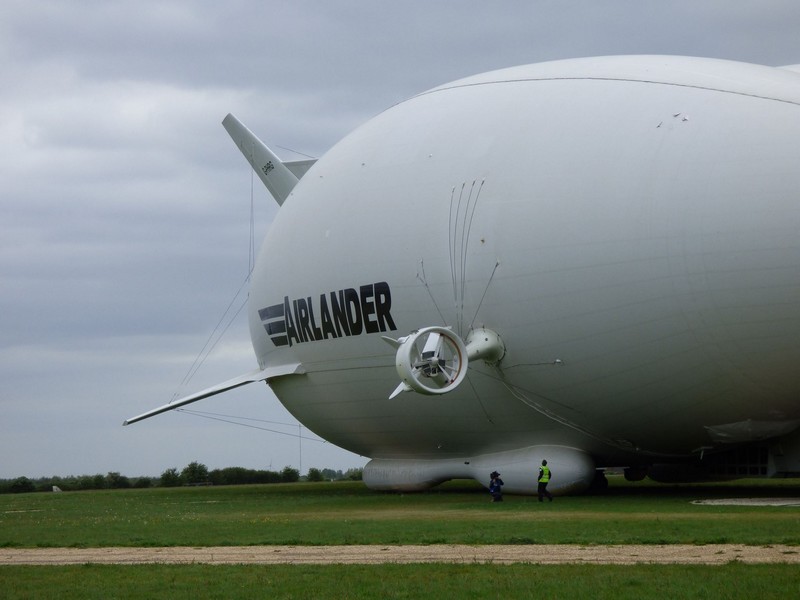 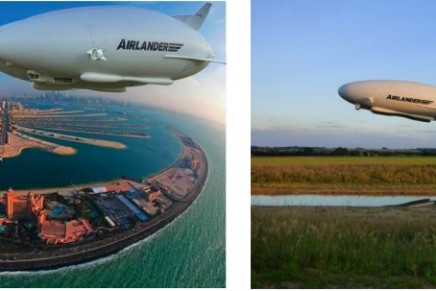 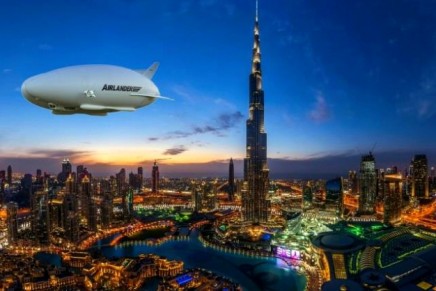 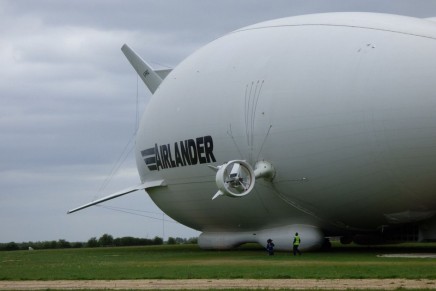 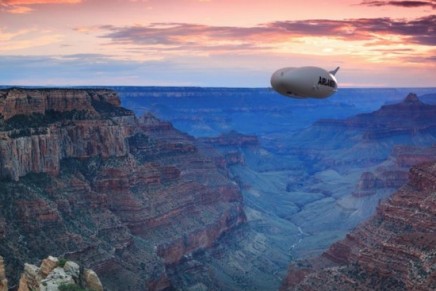