This year, after being bought by Cantiere Navale Italia, Kifaru Yacht opened a new facility in Carrara (Italy) and, as its founding members say, fully entered into the circle of shipyards that, with their products, represent Italian excellence.

Cantiere Navale Italia – after the success of the Kifaru Baby – continues to expand the fleet of Kifaru and presents the Askari 657 HT in a 19.9 meters in length and 6 meters wide version. A cruiser destined to top the gamma that will range from 43′ to 90′ in length.

Kifaru Askari 657 is immediately identifiable as a part of the brand whose design characteristics come from the pen of the internationally famous designer Luca Dini: a fast boat, extremely muscular, with her unmistakable profile, completely built of Peraluman 5083 H111 aluminum and completely customizable. 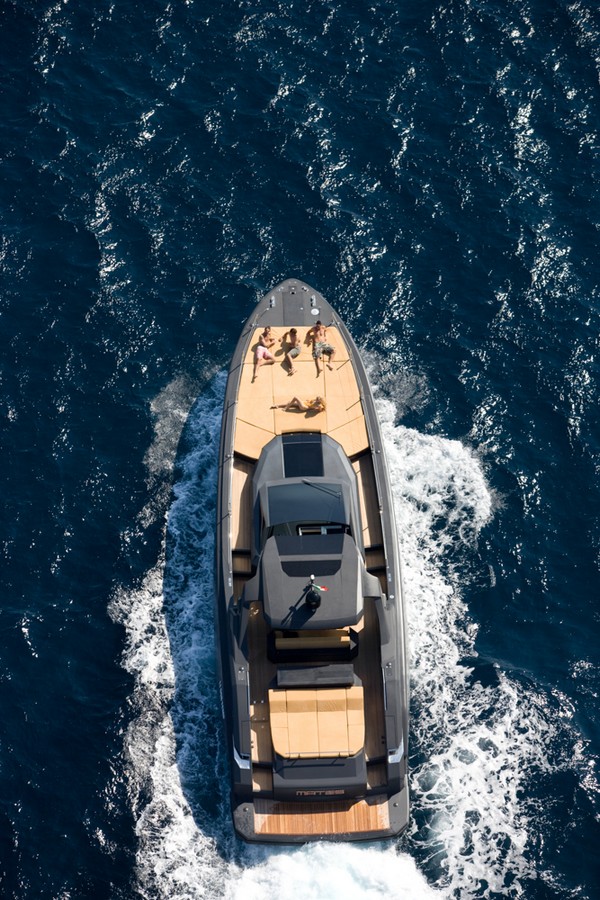 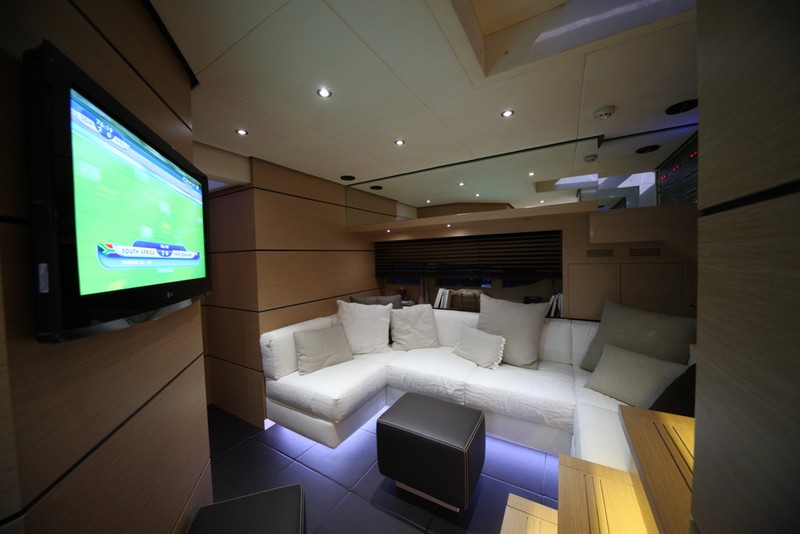 Beam was a primary consideration in designing the Askari 657; six meters will provide a belowdecks livability equivalent to much larger yachts.

The proposed layout foresees a large salon on the main deck that, thanks to the Hard Top configuration can be completely enclosed on all four sides and turn into a true internal habitat complete with air conditioning, or it can be left open, creating a fresh and sheltered living space that merges with the on-deck cockpit.

Belowdecks are 3 double cabins – the owner’s is forward – each with its own bathroom and a fully equipped galley. The fourth double cabin with bathroom has a separate entrance for the use of two crew. 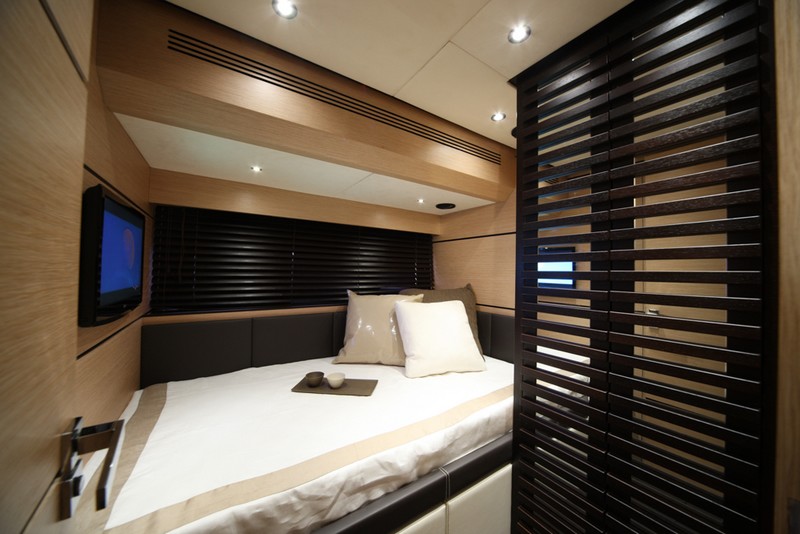 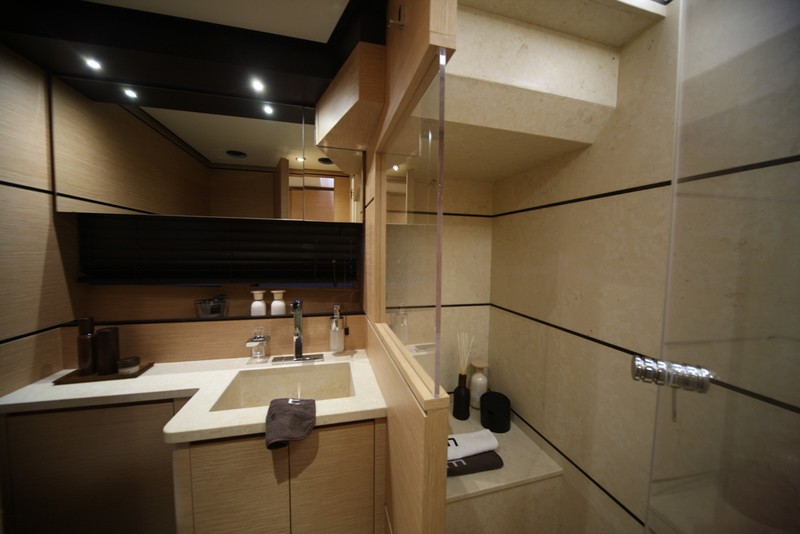 In alternative to the proposed version, the yacht’s internal layout can be modified as desired, from one to three cabins, with a separate housing module for the crew.

Regarding performance, for the Askari 657 an extremely powerful propulsion is foreseen, over 1,500 hp, with the possibility to choose between either in-line or Arneson transmissions. Combined with her high-performance hull, a top speed of around 45 knots is foreseen.

Both Open and Hard Top versions will be available, announced the shipyard. 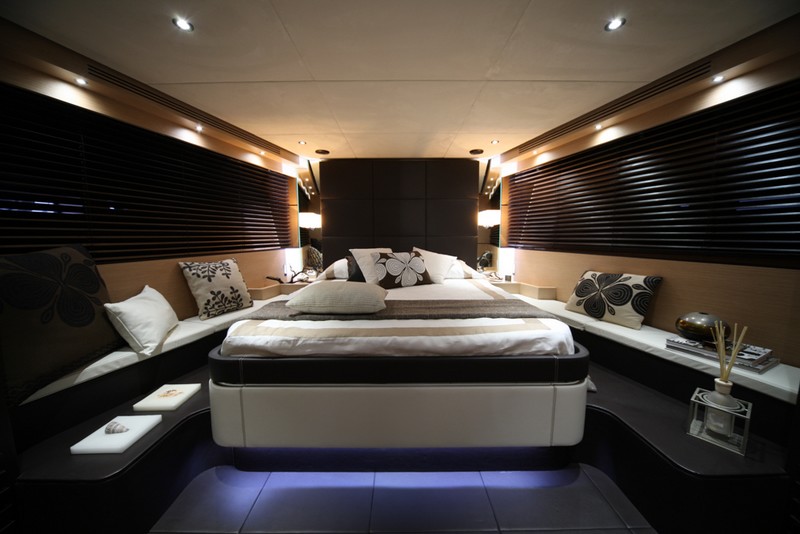 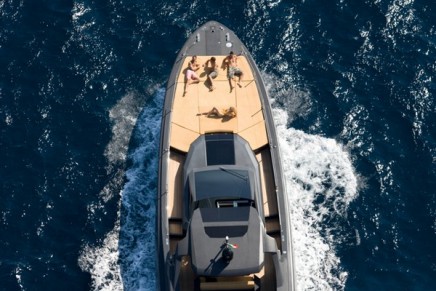 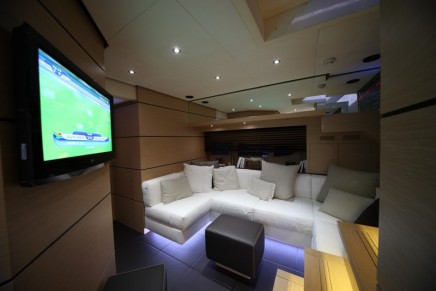 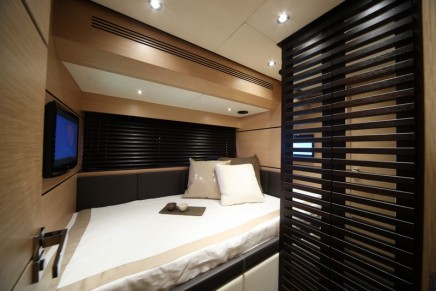 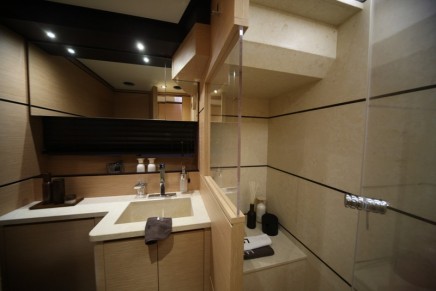 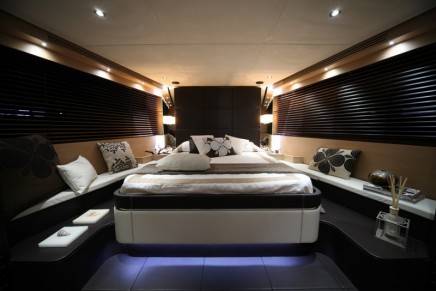 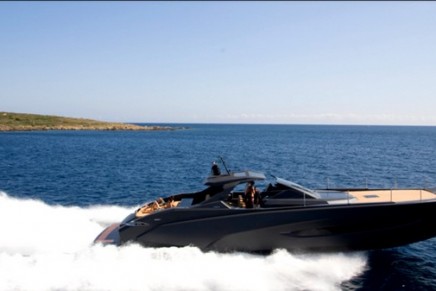 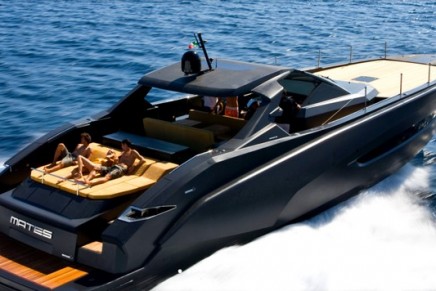 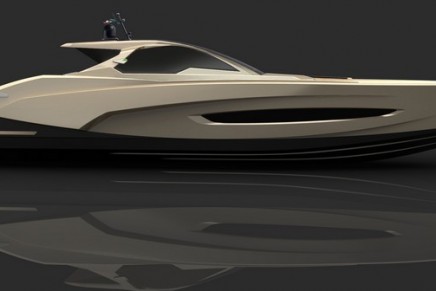 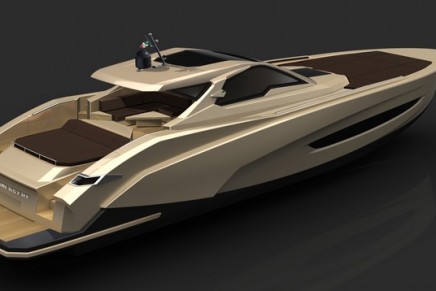