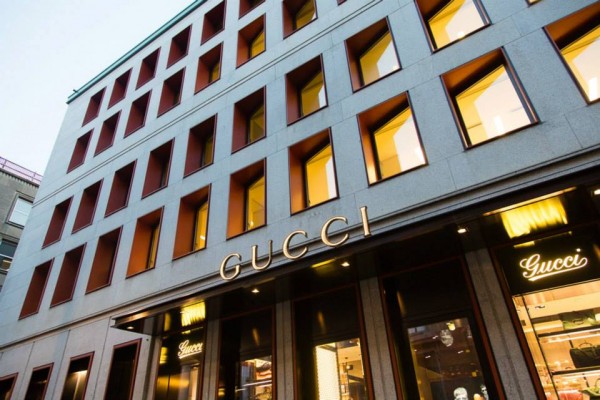 Gucci luxury house is the first luxury brand in Italy to join the Google Business Photos – an indoor version of the Street View feature of the tech giant. Gucci opened the doors of the menswear boutique in the Brera area of Milan – the first-ever Gucci flagship dedicated to men. The concept uses existing Google Street View technologies to provide users with high resolution images and 360 degree panoramic views of the inside and outside of the luxury store.

Announced on April 2012, Google Business Photos is a product offered by Google only through their network of Google Trusted Photographers. These images appear on Google searches, Google Maps, and Google+ Local, but panoramic photos can easily be embeded on a website, social media pages, and more. 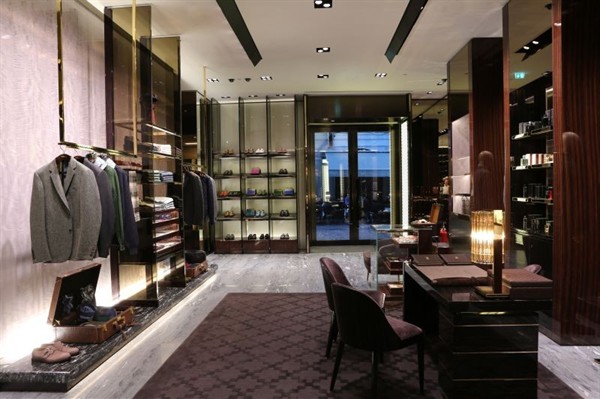 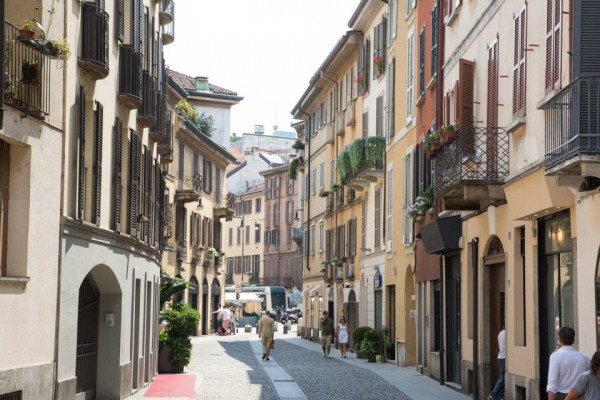 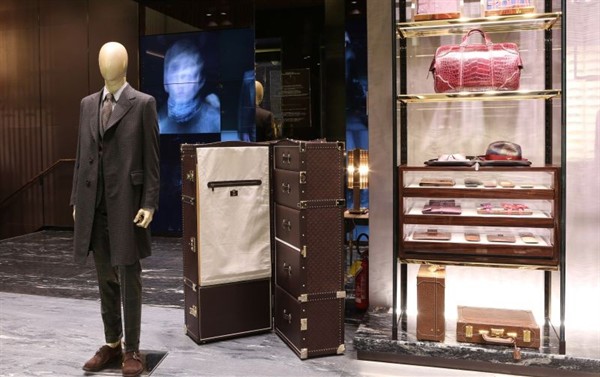