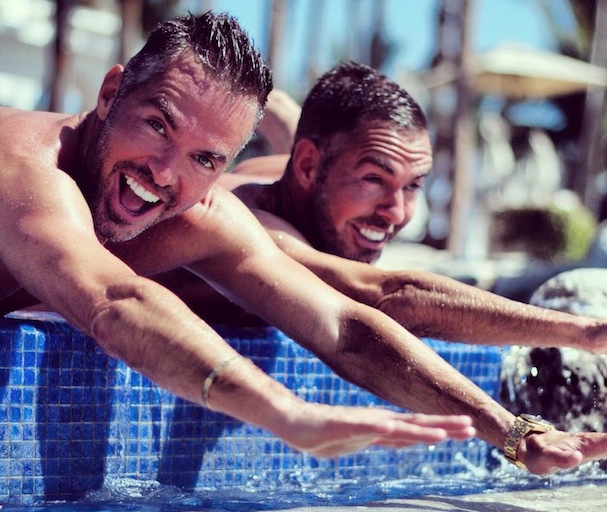 Roberto Cavalli, Versace, GQ, Vogue, and fashion designers Dsquared2 are united by their venture into the restaurant business. Dean and Dan Caten, the twin brothers behind Dsquared2, are developing the interior design for Ceresio 7, a rooftop restaurant in Milan. Headed by former Bulgari Hotel chef Elio Sironi, Ceresio 7 will feature two pools at the penthouse level of the Milan headquarters of Dsquared2, on Via Ceresio 7. The new restaurant will be unveiled in September, reports WWD.

The brothers are known for designing clothes and staging elaborate fashion shows. Their catwalk shows bursting with energy will be translated into a dinner stage.  Dsquared2 designs have been worn by Madonna, Britney Spears, Tokio Hotel’s lead singer Bill Kaulitz, Justin Timberlake, Ricky Martin, Nicolas Cage, and Lenny Kravitz. In 2000-2001, Madonna commissioned them to design over 150 pieces for her Drowned World Tour 2001 and “Don’t Tell Me” music video. 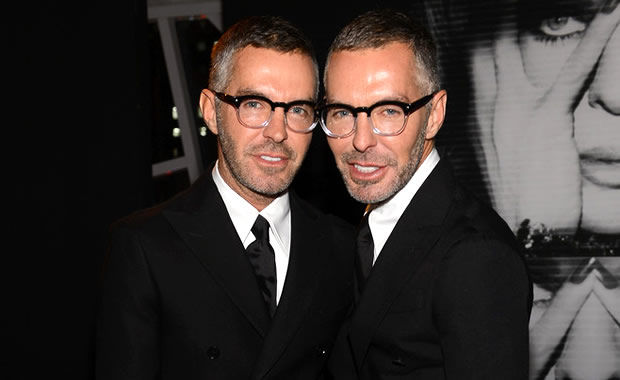 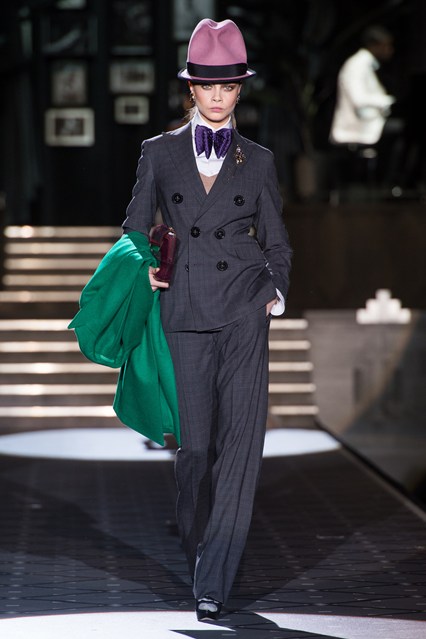