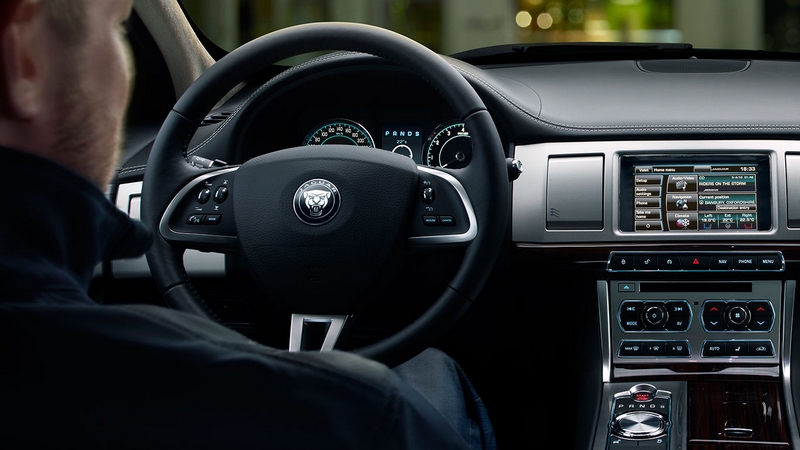 Jaguar wants to bring a new meaning to driving by wire with its most ambitious publicity stunts to date. To highlight the lightweight and agile credentials of the new Jaguar XF model, the automotive manufacturer will showcase a dramatic drive across London on 24 March, one week ahead of its public motor show debut in New York.

Jaguar have teamed up with expert British stuntman Jim Dowdall, veteran of dramatic action stunts in movies including Bond, Bourne and Indiana Jones, to perform a world’s longest high-wire water crossing in the all-new Jaguar XF. 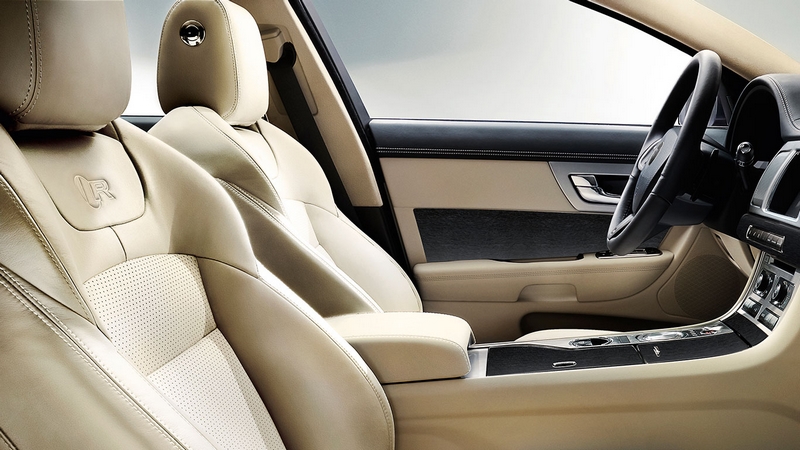 The dramatic drive, across two 34mm-diameter wires suspended high above water will be streamed globally on jaguar.com/newxf at 19:00 GMT on 24 March.

XF was first launched in 2007 and is Jaguar’s biggest selling and most awarded car. The next generation XF is completely new from the ground up and will be the second Jaguar model to use the brand’s advanced aluminium-intensive architecture.

The new XF will make its global motor show debut in New York on 01 April. The all-new XF will go on-sale from Autumn 2015 and will be built at Jaguar Land Rover‘s Castle Bromwich plant. 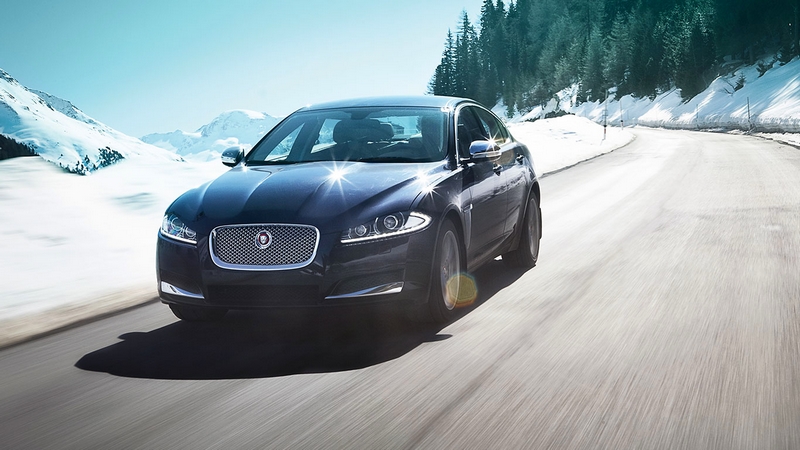 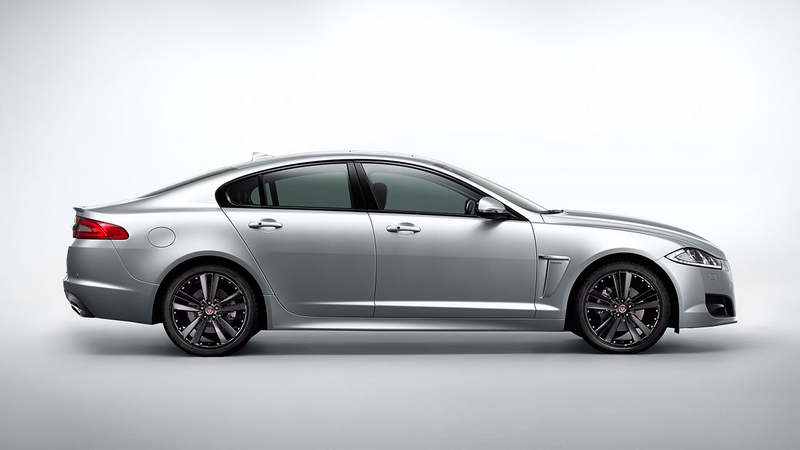 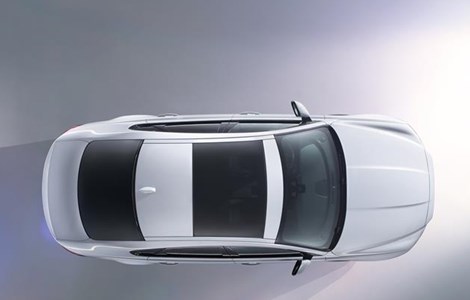 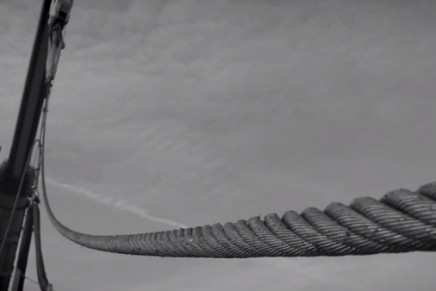 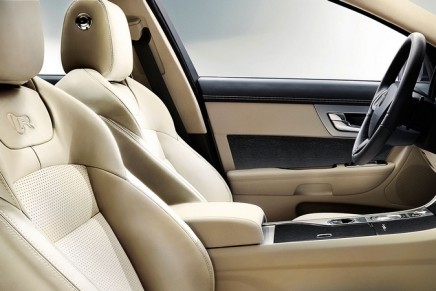 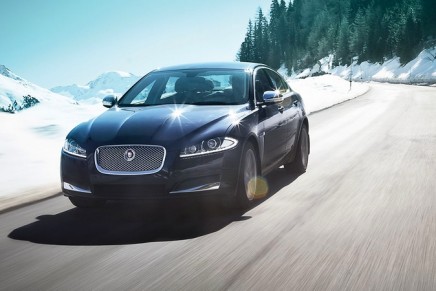 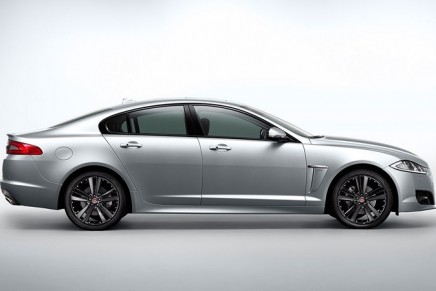 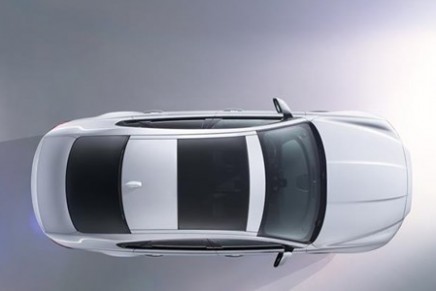