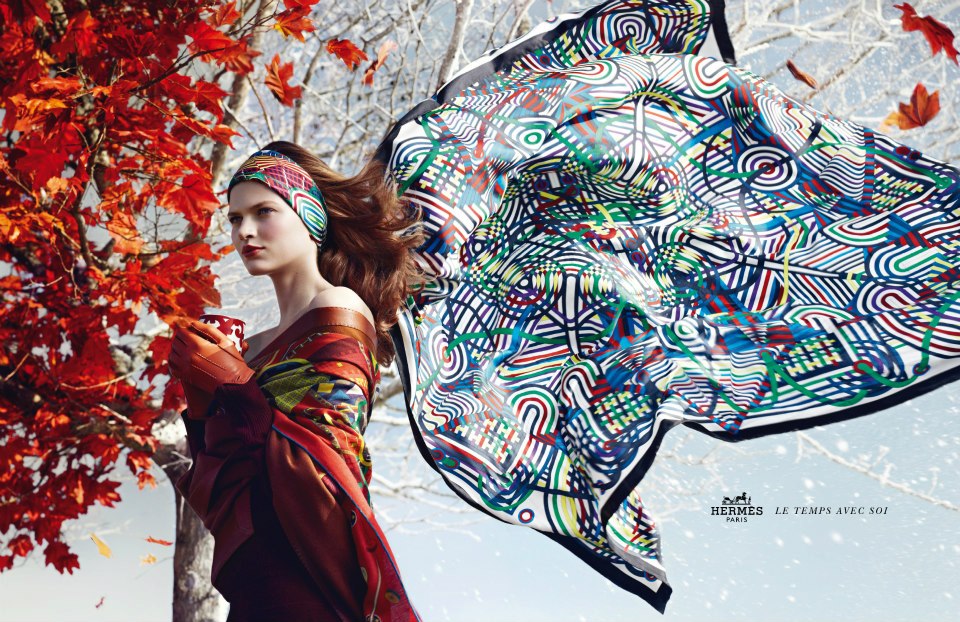 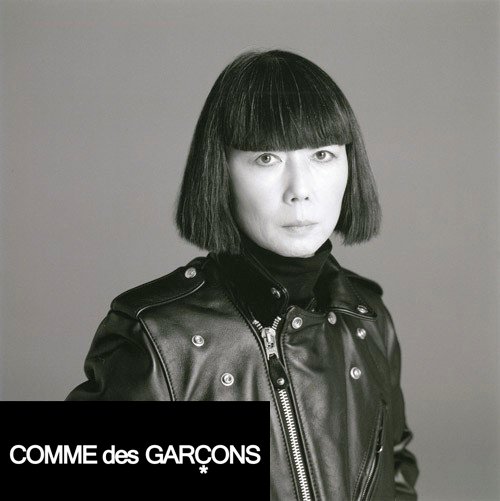 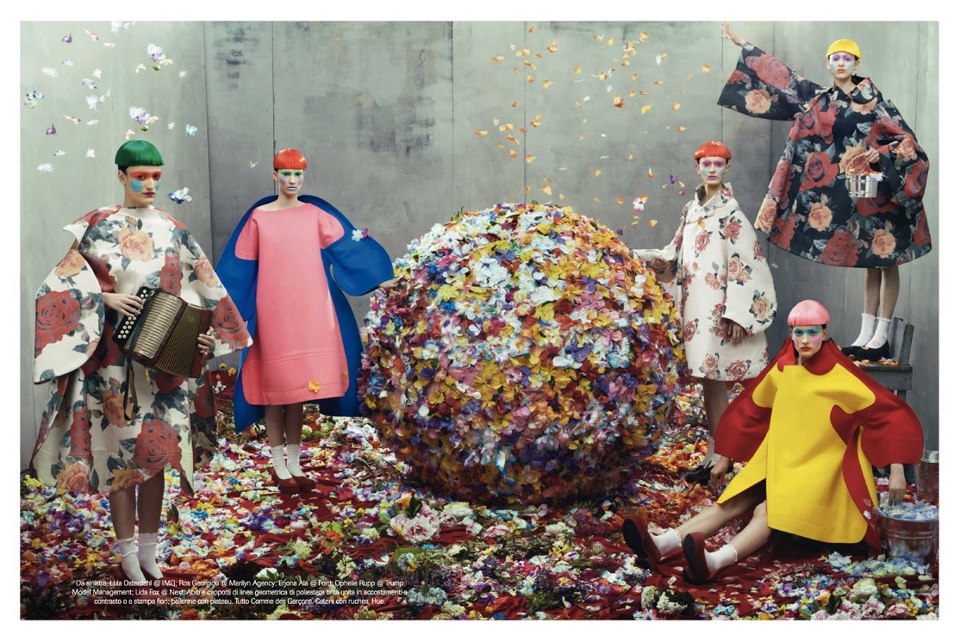 Comme des Garçons designer Rei Kawakubo teams up with Hermès for a range of silk scarves. The Japanese fashion designer and French luxury house will launch two limited-edition collections of the French brand’s carrés, which will hit stores in February 2013.

“I have always had an immense respect for Hermès’ tradition and artisanal know-how,” Kawakubo said to WWD. “During this joint project, rather than being guided by the idea of the scarf as it is worn, I became interested instead in the beautiful ‘artworks’ that the designs on Hermès carrés represent, and I sought to change them by adding elements. By combining them with abstract images, we have transformed the carré and created a unique object,” she added.