Bombardier’s Global 7000 business jet received the Red Dot in the 2018 Red Dot Award: Product Design. Red Dot Award is one of the most prestigious design awards worldwide and honours innovation, concepts and visions.

Bombardier‘s show-stopping Global 7000 business jet has been honoured with a Red Dot in the 2018 Red Dot Award: Product Design. Established in 1955, the Red Dot Design Award is a prestigious international design competition and one of the most sought-after recognitions for design and innovation excellence worldwide. This
year’s winners were announced on April 9 in Essen, Germany

The Global 7000 aircraft is on track to enter service in the second half of 2018. The new luxury business aircraft is a virtual showcase for design innovation, from the industry’s most well-appointed full-size kitchen and spacious bedroom, to its ergonomically engineered seats.

“The Global 7000 aircraft redefines standards by which a business jet is measured, and we are very pleased that the jury chose to acknowledge our vision with a Red Dot for high design quality,” said Brad Nolen, Vice President, Marketing and Product Strategy, Bombardier Business Aircraft. “We like to refer to our clean-sheet Global 7000 aircraft as ‘the aircraft designed without compromise.’ The aircraft succeeds not only in elevating the overall in-flight experience, it also ups the ante for performance, speed and range, and it is clearly changing the game in the private jet industry.” 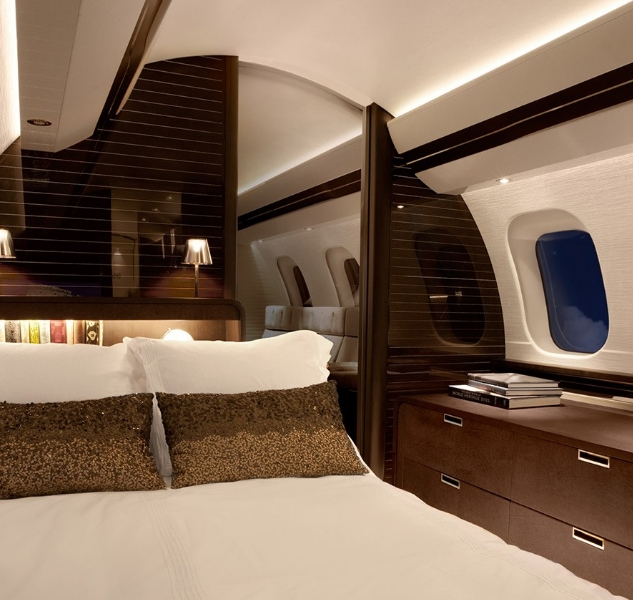 What dreams are made of; images: bombardier.com

Bombardier’s Global 7000 business jet was selected by the 39-person jury from among a crowded field, with more than 6,300 submissions from close to 60 countries competing in several categories. The state-of-the art aircraft received the Red Dot in the 2018 Red Dot Award: Product Design in the ships, trains and planes category. The strict judging criteria focused on the level of innovation, functionality, formal quality, ergonomics and durability, among others.

“Success in the competition is proof of the good design quality of the products and once again shows that companies are on the right path. When I speak about good design, I am referring to more than just an attractive product. All of the products are characterized by outstanding functionality.This demonstrates that the designers have understood their clients and their needs,” said Professor Dr. Peter Zec, founder and CEO of the Red Dot Award.

The Global 7000 aircraft’s sophisticated styling sets the benchmark for the most exceptional business jet experience. Every detail of the cabin interior has been crafted to create a rich and satisfying experience, from its class-leading and largest kitchen in the industry and forward-thinking lighting to the first-ever dedicated stateroom with a fixed bed. 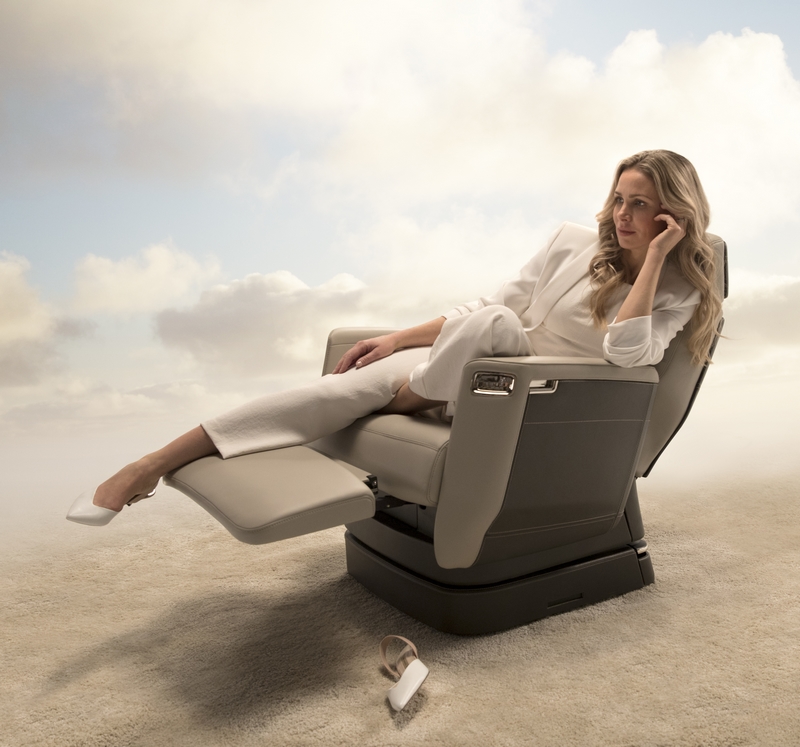 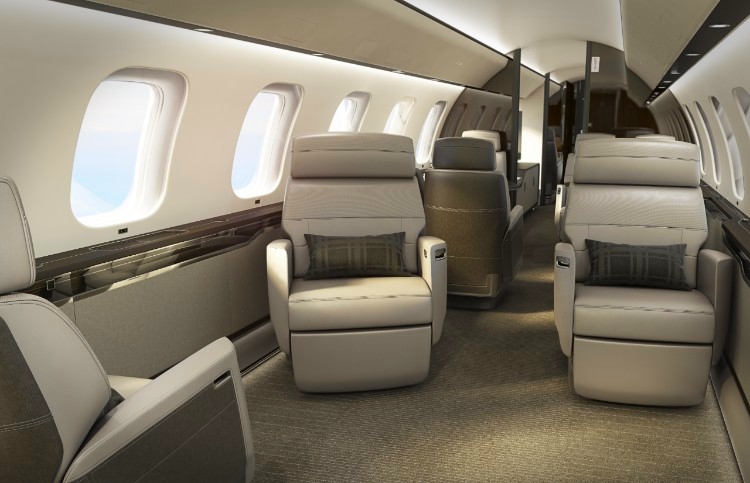 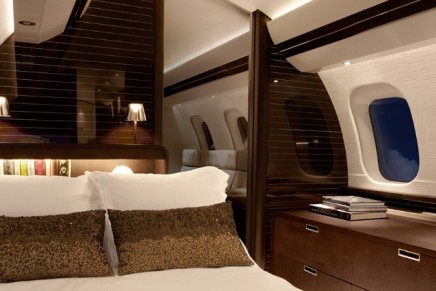 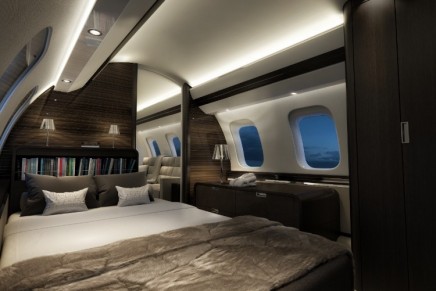 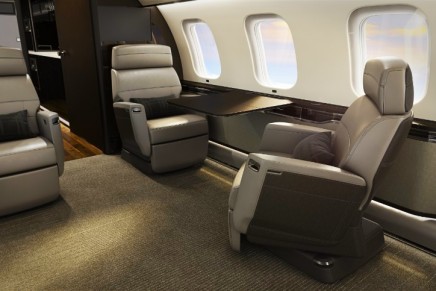 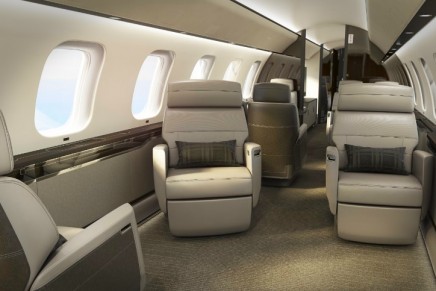 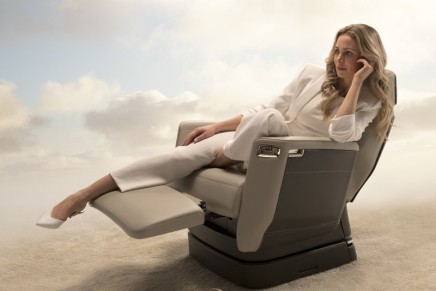 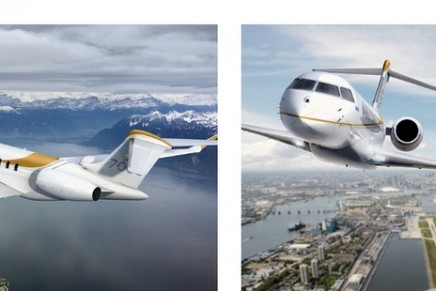 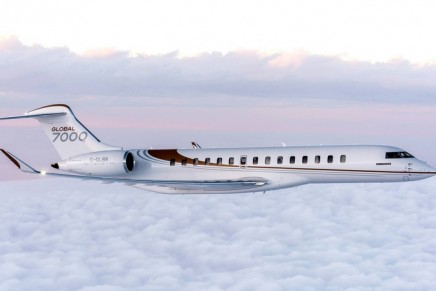