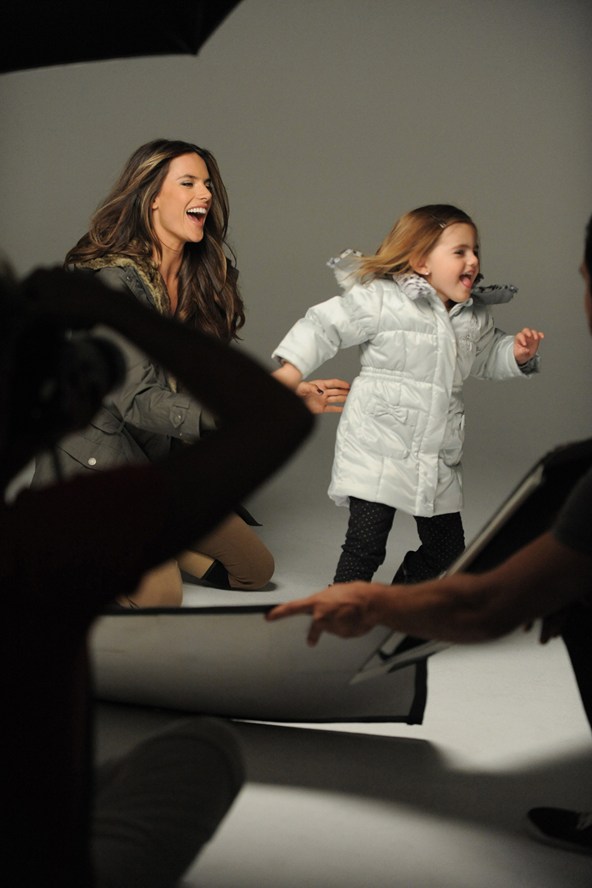 Four-year-old Anja Ambrosio, the daughter of Victoria’s Secret angel Alessandra Ambrosio, debuted in the Autumn Winter 2012 campaign for London Fog. With an extraordinary naturalness, the young model, the oldest of the model’s two children, looks to be destined to follow in the footsteps of her mother.

“Having my daughter steal the spotlight is pretty funny and I just love it. I’m so proud of her,” commented Alessandra Ambrosio who stars alongside her daughter. “She had a great time on set and is going to be wearing all the London Fog kids’ jackets.”

“I was wearing the classic trench and she had the same colour trench coat [on], and she said ‘Oh! It looks like yours Mom’. She just loved it,” said Victoria’s Secret model. “She definitely has her own taste. In the morning she likes to pick out her own clothes – she’ll definitely be a little fashionista. She has a very strong personality already.” 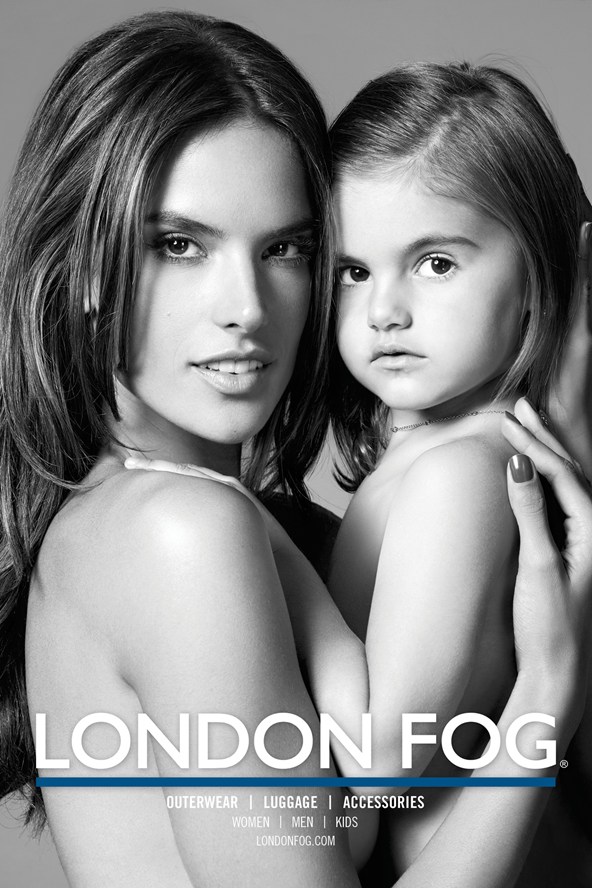 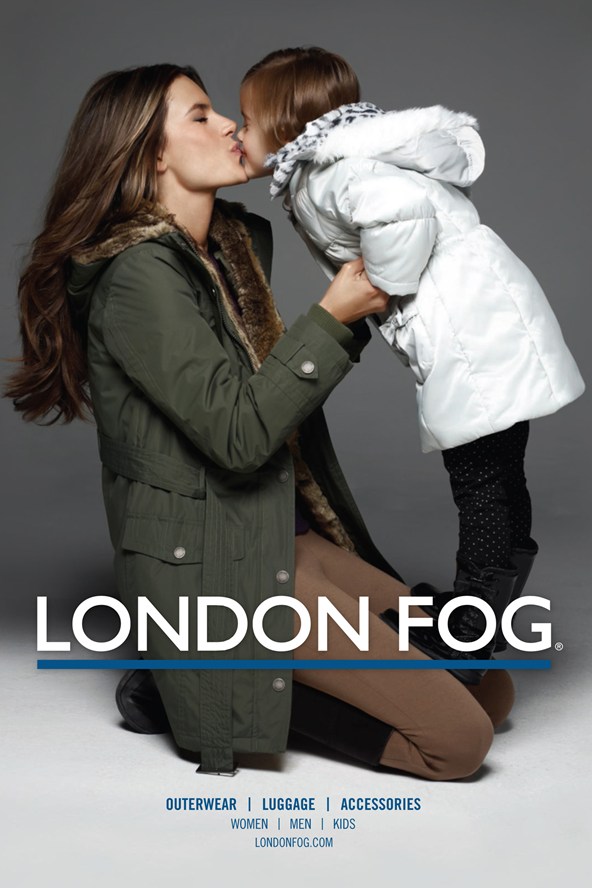