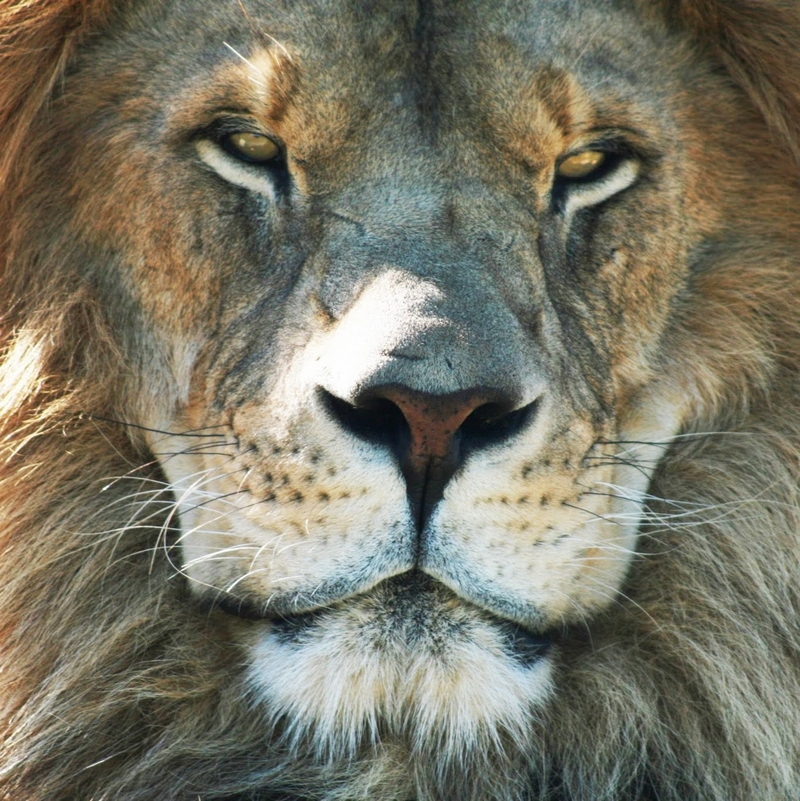 The world’s largest trophy hunting club was on the defensive at its giant annual auction in Las Vegas as animal rights advocates and conservation experts traveled from across the globe to condemn the industry that killed Cecil, one of Africa’s most famous lions.

The Safari Club International on Wednesday kicked off its elaborate four-day convention and “Ultimate Hunters’ Market” inside the Mandalay Bay luxury hotel and casino – drawing 25,000 people to the members-only show. In ballrooms and convention halls with signs describing the event as the “THE BIGGEST THE BEST”, hunters mingled with outfitters, gun makers, booking agents, taxidermists and other industry representatives and enthusiasts.

The Safari Club is on track to auction off a total of 301 mammal hunts across more than 30 countries that will result in the killing of at least 600 animals, according to the Humane Society’s analysis of the convention’s listings. The targets include baboons, grizzly bears, cougars, African lions, coyotes, wolves, jackals and many other mammals.

At the Luxor hotel next door on the Las Vegas strip, wildlife and conservation researchers gathered with leading animal advocates on Wednesday morning to decry what they described as the cruel and unsustainable practice of killing animals for prizes – invoking the name of Cecil, the black-maned lion lured from a national park in Zimbabwe last June and killed by Minnesota dentist Walter Palmer.

“It is really terrible,” said Josphat Ngonyo, executive director of the Africa Network for Animal Welfare, who travelled from Kenya to Las Vegas to protest the club’s auction. “Not all the animals that are hunted are hit on target. Many of them are hit in the wrong places, and they are injured … and take endless days before they die.”

Over the past decade, trophy hunters have killed roughly 29,000 mountain lions in the US, according to a report released Wednesday by the Humane Society of the United States and Humane Society International. Often hunters and guides use cruel methods, such as traps or packs of radio-collared dogs that pursue lions until they climb up a tree and are easy shooting targets, advocates said.

The five states with the highest number of lion trophy kills are Idaho, Montana, Colorado, Utah and Arizona, according to the new report.

“We’re turning wildlife into commodities and as long as there is this value on their heads, people will find a way to kill them,” said Masha Kalinina, international trade policy specialist with the Humane Society of the US.

Americans are responsible for roughly half of all lion hunting in Africa, and a recent international study found that the African lion population has decreased by half since 1993. That paper reported that the population is expected to experience a further 50% decline over the next 20 years in west, central and east Africa.

“The people on the ground [in Africa] feel that the US is really imposing its policies on these countries,” said Ngonyo.

The Safari Club refused to let the Guardian attend the convention or interview participants inside. Kevin Howard, a media liaison for the convention, said the club would not want a news outlet such as the Guardian writing about the club’s auction. The convention also barred other reporters from attending, according to the Humane Society.

In addition to the auction, the club is hosting a number of seminars this week, including one called “Encouraging Women to Pull a Trigger”, aimed at supporting female hunters.

Another one, titled “How Can You Kill Those Beautiful Animals?”, is focused on teaching people how to confront the “unceasing cascade of negative information and anti-hunting stereotypes” – an event that Kalinina said demonstrated how defensive the club has become in the face of growing public backlash.

Supporters of trophy hunting, including the sons of presidential hopeful Donald Trump, claim that money generated from these hunts helps fund conservation – though advocates argue that very little revenue ends up back in the local communities where the hunts occur. Kalinina, referring to funds raised at the auction, added: “The money is often used by the hunting groups to lobby against conservation efforts globally.”

Outside the convention, club members and exhibitors lamented that Cecil’s death had cast such a negative cloud on the hunting community and argued that animal rights’ groups were misinformed in their protests.

“The idea of destroying hunting – it’ll sound the death knell for animals and habitats,” said Rick Nagle, who books hunts in Australia. He argued that animal activists – whom he repeatedly called “greenies” – should support trophy hunting because of the funds the sport raises. “The animals generate enough money so people can manage the habitats.”

Mark Meyer Jr, a 24-year-old from Houston at the convention, said that most hunters don’t want to kill endangered species. “People see it as a precious cat being killed when really there’s so much more that goes into it.” He said he primarily hunts overpopulated predators: “We’re out there controlling the environment.”

His girlfriend, Kyndera Keithley, 26, said she has hunted hogs and alligators but wouldn’t shoot threatened species. “Safari animals – I’d like to see thrive, just because I don’t know how much longer they’re going to be here and there are a lot of close-to-extinct species.”

Regarding the death of Cecil, Sani Doncheva, who produces a safari television show in Bulgaria, noted that Palmer, the shooter, was not charged. “They found out everything was legal. People don’t know that hunters are always trying to [follow] the law.”

Conrad Schoessler, a Washington resident, said he looks forward to the convention each year: “Anything you want to hunt in the world is here.” Asked for his opinion on the Cecil controversy, he responded, “This interview is over,” and walked away with his wife.

In a phone interview, Chip Burkhalter, the Safari Club’s director of government affairs, defended the auction. “Hunting in general is one of the best conservation and wildlife management tools that are available to us today,” he said, adding: “Hunters are the original conservationists in this country.”

Asked if the club believed the hunting of Cecil was ethical, Burkhalter said: “The hunter himself has not been charged … We’re supportive of any legal, well-regulated hunt.”