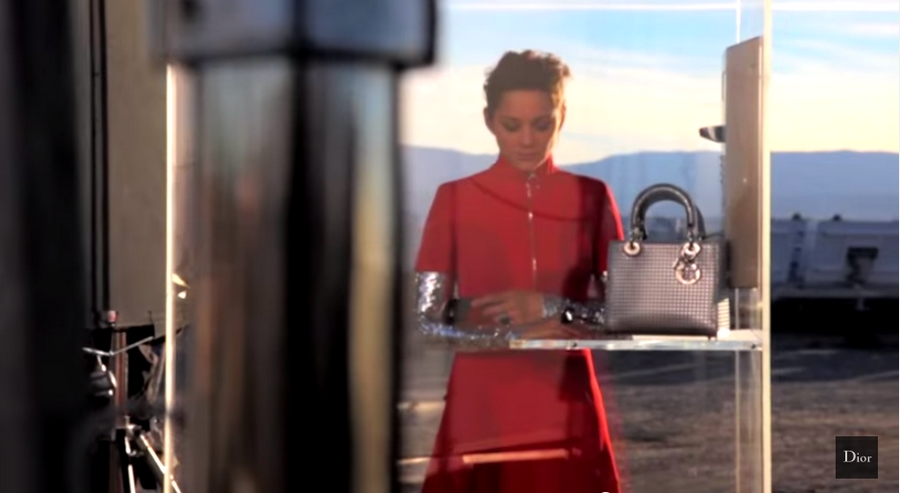 Marion Cotilllard has been the face of Lady Dior handbags since 2008 and has appeared on more than 200 magazine covers around the world. She appeared on the cover of the first issue of Dior Magazine in September 2012. 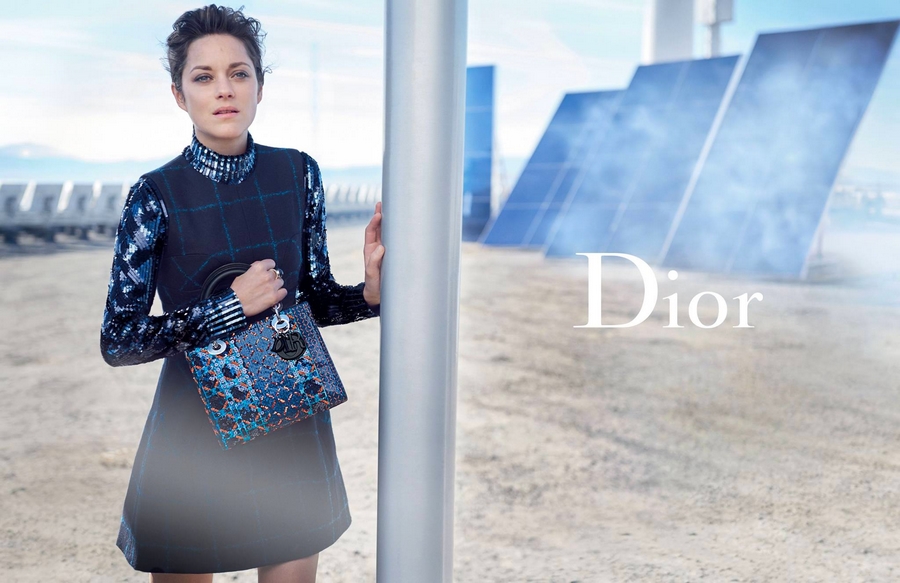 In 2012, she starred in the web-series Lady Dior Web Documentary and wrote and performed the song “Lily’s body” for one episode, she also designed her own handbag for Dior, the “360º bag“. In 2014, Cotillard wrote and co- directed alongside Eliott Bliss, a music video for her song “Snapshot in LA”, especially for Lady Dior’s campaign “Enter The Game – Dior Cuise 2015.” 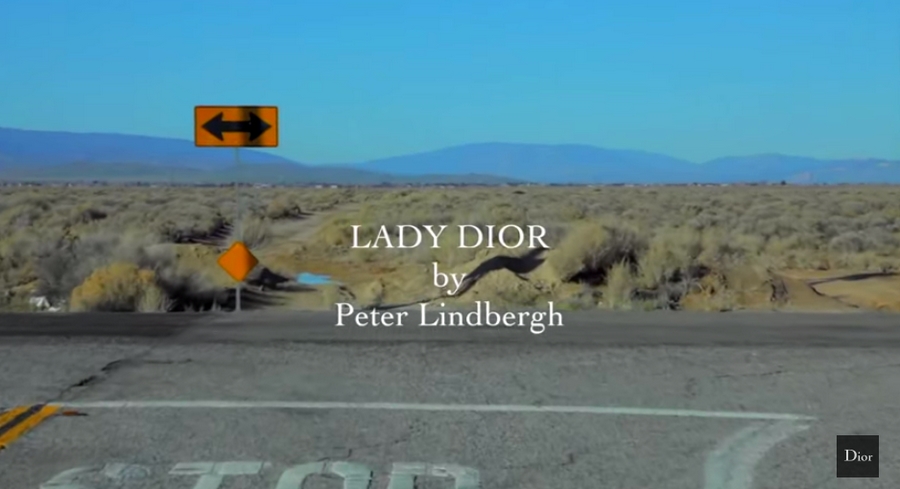 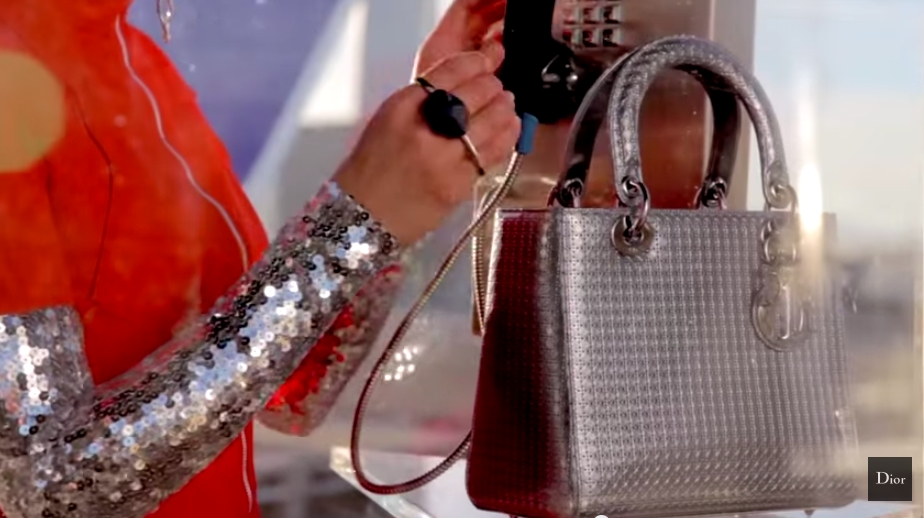 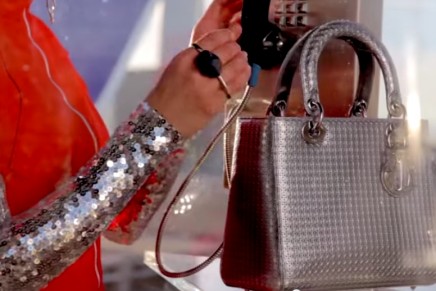 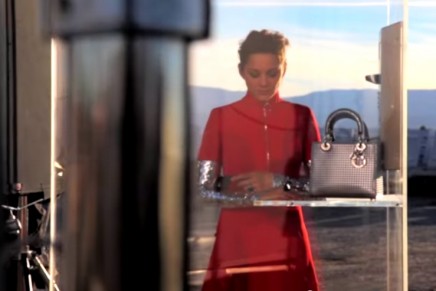 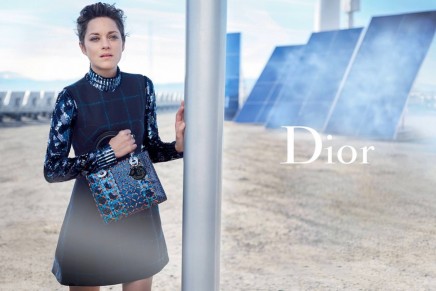 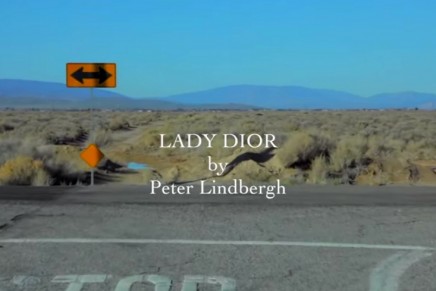