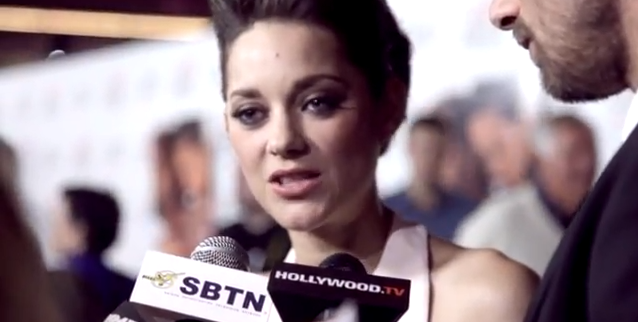 After The Lady Noire Affair, Lady Grey, Lady Blue, Lady Rouge, L.A DY Dior, the five films shot by some of the biggest directors, the sixth and final episode of the “Lady Dior” web documentary presents the day-to-day life of the couture house’s muse. Marion Cotillard‘s life as brand ambassador is the subject of this final video that follows the hectic life of the French actress from appearances on the red carpet to the inauguration of the Christmas displays at Paris’s Printemps Haussmann department store.

Since 2009, Marion Cotillard and the Lady Dior have shared top billing in web documentary videos shot by some of the biggest directors. “Hollywood-level production values were utilized for works distributed uniquely online: a real first! Today, the house continues to innovate and the oscar-winning french actress is back, continuing her exploration of the world of Dior by visiting the ateliers and all the storied locations that comprise the House’s singular history,” said Dior luxury house. 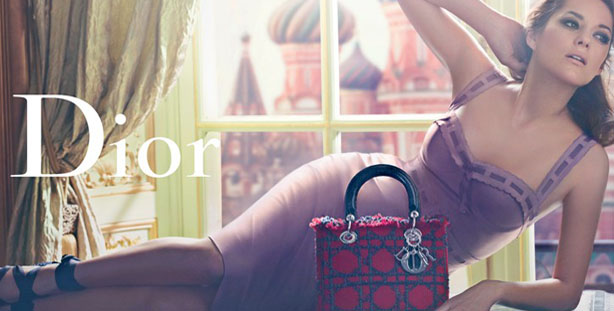