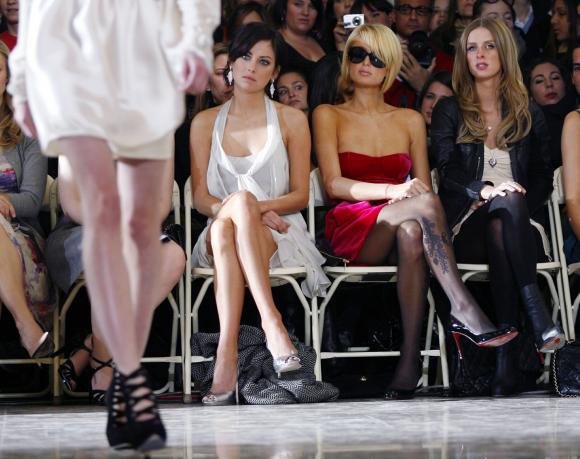 The worlds of fashion and entertainment merge at the 2013 Style Awards. The event will be celebrating and recognizing the artistic accomplishments of the community’s top designers, athletes, costume designers, stylists, models, photographers, makeup artists, hair stylists and more.

The 10th Annual Style Awards will honor top talents on September 4, 2013, kicking off the world’s most prestigious fashion event, Mercedes-Benz Fashion Week, at Lincoln Center in New York. Ten awards will be announced at the show, which will be hosted by fashion icon Nicole Richie. Honorees will include Zac Posen, Kate Upton, Victor Cruz, Frederic Fekkai, Patrick DeMarchelier, Rachel Zoe, John Varvatos, Trish Summerville, Janie Bryant and Victoria’s Secret, who will each receive a Tiffany & Co. designed award for their significant contributions to the fashion community.