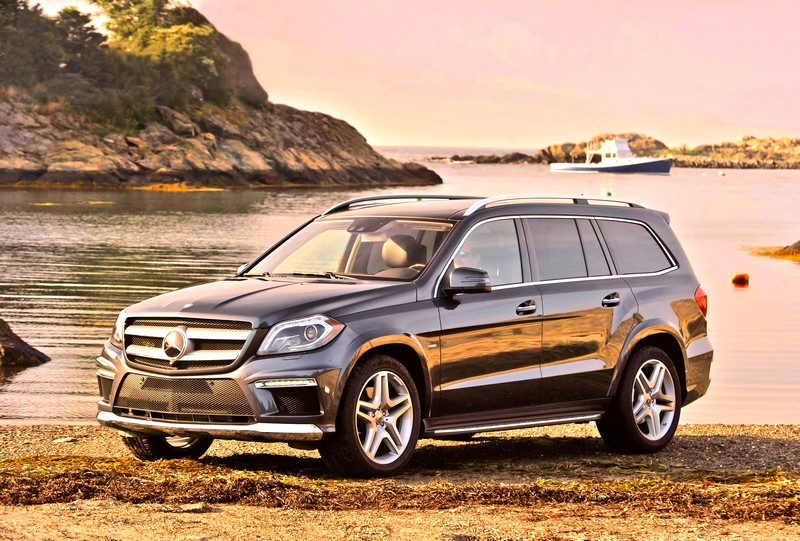 The second-generation Mercedes-Benz GL-Class sport utility has won the 2013 Motor Trend Sport/Utility of the Year award. The GL, “the best the luxury SUV class has ever seen,” scored especially well in off-road handling, premium interior and the breadth of its line.

Since 1999, the Motor Trend editorial staff has selected and evaluated candidates for its Sport/Utility of the Year Award. To be eligible, a vehicle must be all-new or significantly redesigned and must have made its retail debut within the past 12 months. During the evaluation process, Motor Trend puts 11 of the latest SUVs through its standard battery of testing, examining virtually every aspect of each vehicle.

Rather than conducting a direct comparison, each Motor Trend Sport/Utility of the Year contender is individually evaluated against six criteria – advancement in design; engineering excellence, efficiency, safety, value and performance of intended function.

After a week of reviewing each of the vehicles, the Motor Trend staff selects which model best meets those six criteria.

Each vehicle is subjected to multiple tests that include 0 to 60 mph and 1/4-mile acceleration testing, 60 to 0 mph brake testing, figure-eight handling and skid pad testing. After making a first cut to eliminate a few of the vehicles, the editors conducted 35-mile road loops on a mixture of roads – city, freeway and canyon – followed by five miles of light off-roading.