Architect Rem Koolhaas and conceptual artist Yann Kersalé set up an exhibition and light installation (one level from ground level and on the facade of the building) that includes numerous archival documents like historic photographs and films.

Titled “1912-2012. Chroniques d’un parcours créatif” (“1912-2012. Chronicles of a creative journey”), the exhibit is running through January 26, 2013. The exhibition is coupled with a light installation on the facade of the building, a work of light created by by conceptual artist Yann Kersalé in partnership with Djuric Tardio- Archiectes. Titled Chrysalide, the light installation will evolve with each new 2013 season. 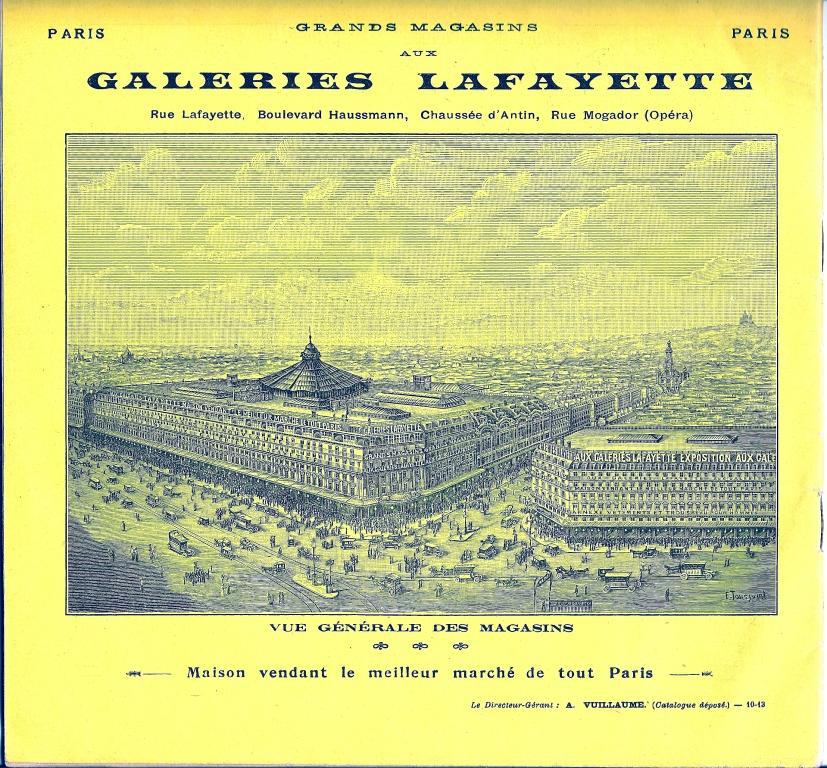