Xiaomi’s new go-kart is no ordinary go kart and has been created in collaboration with Lamborghini. 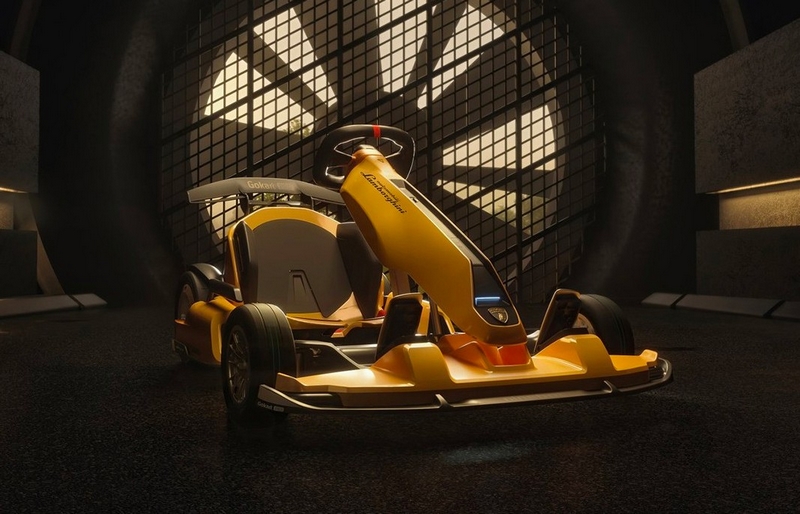 Chinese electronics company Xiaomi is celebrating its 10th anniversary with a luxury go-kart capable of emitting an artificial race car engine sound. The 432 Wh battery pack can manage 62 laps of a 400-m track on a full charge.

According to gizmochina.com, Xiaomi Gokart Pro Lamborghini edition uses a high-strength steel frame with an effective load of up to 100kg, which provides better torque rigidity and can effectively cope with road impacts at high speeds. The kart is also equipped with TPE soft anti-collision front lip and aerodynamically-shaped TPE side skirts with better impact cushioning performance and driving safety. Ninebot says this prevents issues such as the bumper breaking with a slight impact.

As far as karts go, Xiaomi’s creation is really striking, says carscoops. The front features a Formula 1-inspired wing while there is also an ergonomic seating area. What’s more, the kart has a small race car-esque steering wheel and a towering rear wing. We’re sure it is a ball to mess around in, but it is unclear if it will be sold outside of China. 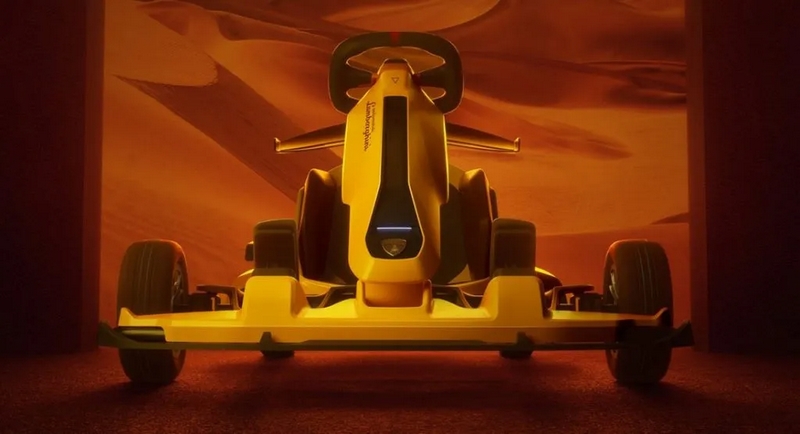 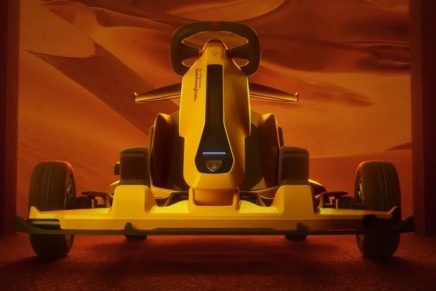 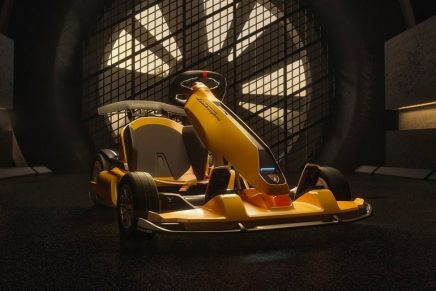