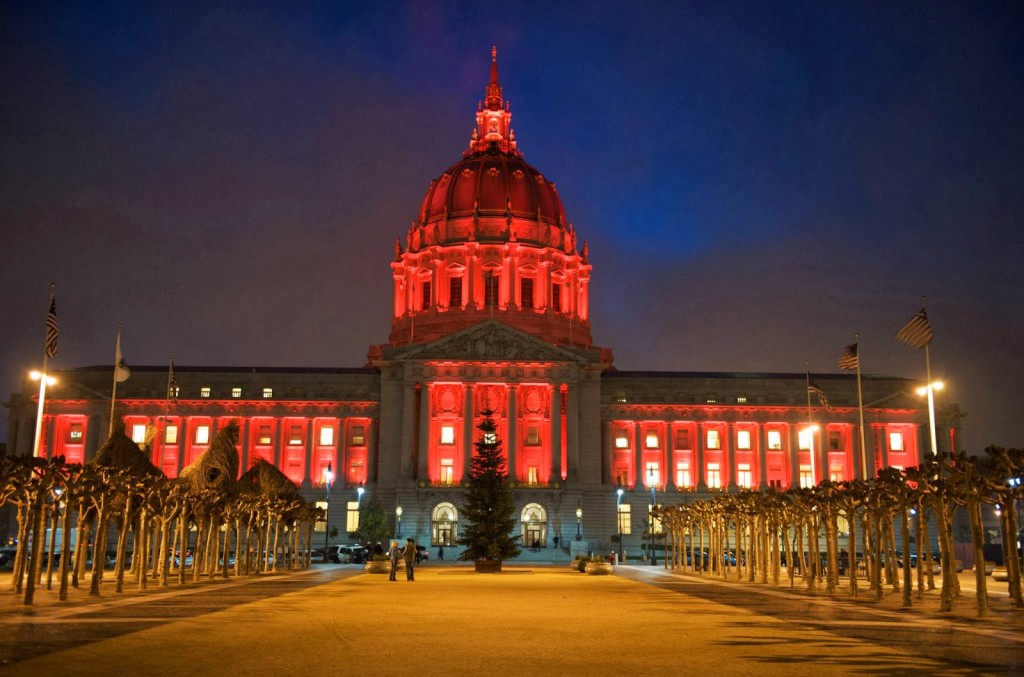 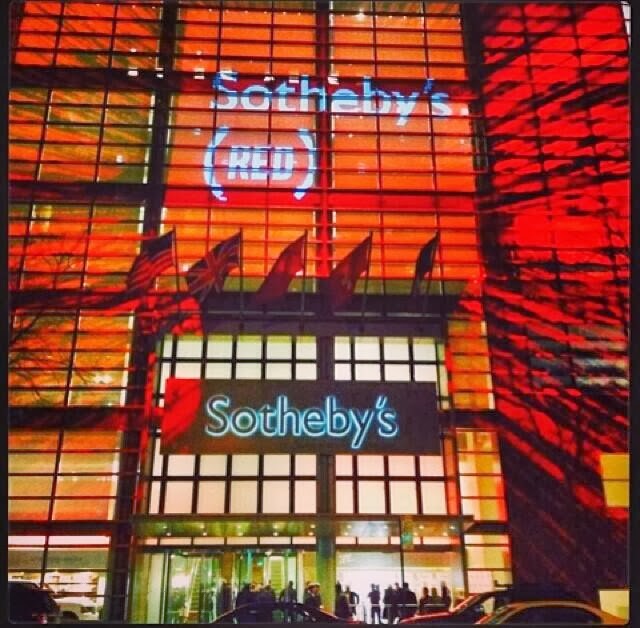 This Sunday, December 1st, make sure you take a look up and around your city. Once again, iconic landmarks around the world are turning (RED) for World AIDS Day. 46 buildings will cast red lights across 12 cities this year, incorporating new partner cities such as Rio de Janeiro, Brazil and new partner landmarks such as the Alvin Ailey Theater and Bank of America Tower in New York City. Other incredible participants include the GM Renaissance Center in Detroit, the Hearst and Gehry Buildings in New York, and the CN Tower in Toronto, Canada.

Today, it costs as little as 40 cents a day for two antiretroviral pills which can prevent the transmission of HIV from mother to baby. Still, 700 babies are born with HIV every day. Though that’s roughly 200 less than in 2012, we can get that number near zero in the next few years. This World AIDS Day, (RED) and its partners invite the world to: 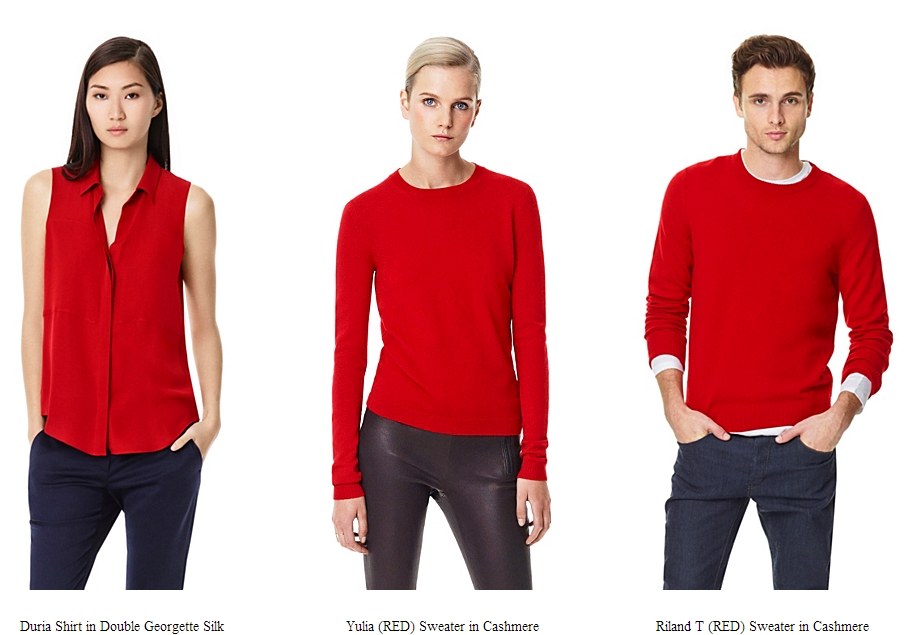 Make a Bold Fashion Statement for an AIDS Free Generation with (THEORY)RED
Wearing red makes a bold statement, but wearing (THEORY)RED makes a bold impact. Theory has partnered with (RED) to create a (THEORY)RED gift card, as well as a collection of five bestselling classics in (RED)’s signature color for Holiday 2013. 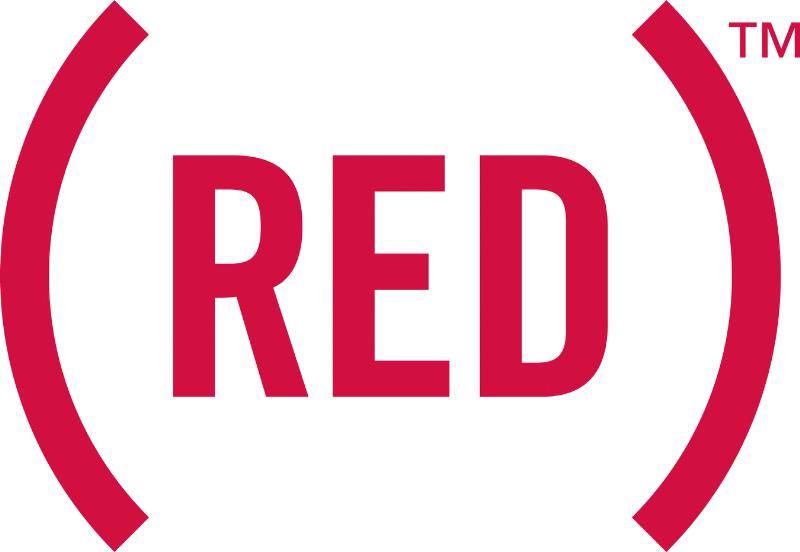 Design a stylish home with (JONATHAN ADLER)RED and help deliver an AIDS Free Generation
This holiday season, home décor enthusiasts can deck the halls (RED) with luxury items from the (JONATHAN ADLER)RED Holiday Capsule Collection. From November 24 through December 24, Jonathan Adler will donate 10% of the retail price from select red-colored products at Jonathan Adler stores or at jonathanadler.com to the Global Fund fight AIDS. Additionally, all year round, aromatherapy lovers can enjoy the new (JONATHAN ADLER)RED Special Edition Tomato Pop Candle, which features a clean, crisp garden scent and fights AIDS with every purchase. 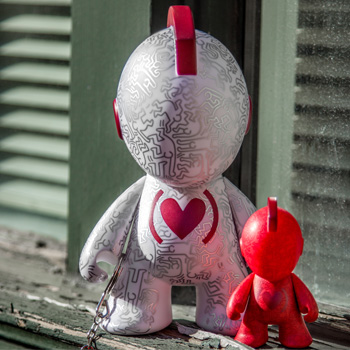 Donate to (RED) through (LIVE NATION ENTERTAINMENT)RED for an AIDS Free Generation
Through December 15, fans of concerts, sports, theater and family events can go (RED) by opting to add a $5.00 contribution to their Ticketmaster.com and LiveNation.com ticket purchases. One hundred percent of every donation will go directly to The Global Fund to fight AIDS. 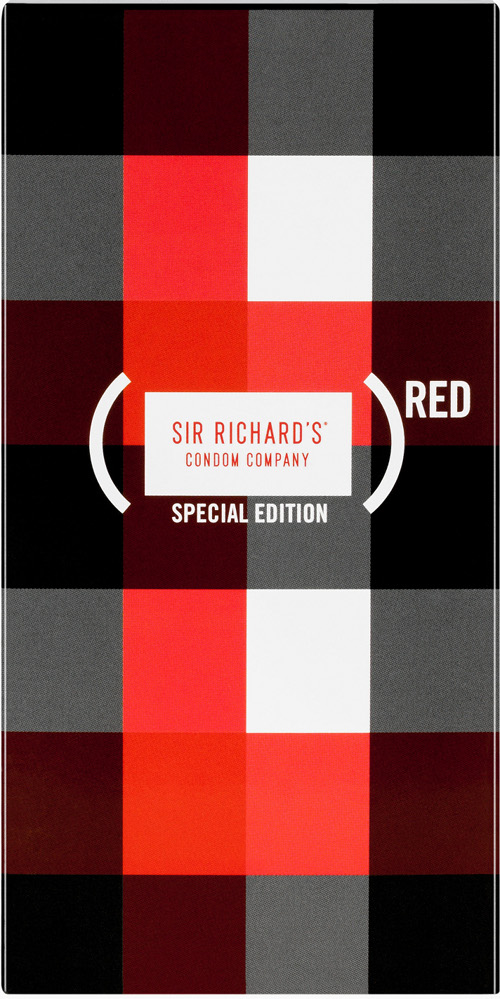 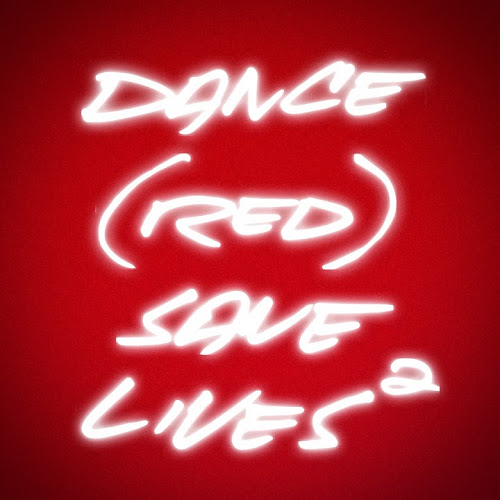 (RED) was founded in 2006 by Bono and Bobby Shriver to engage businesses and people in the fight against AIDS. 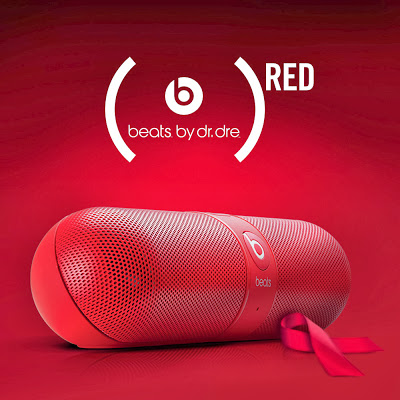