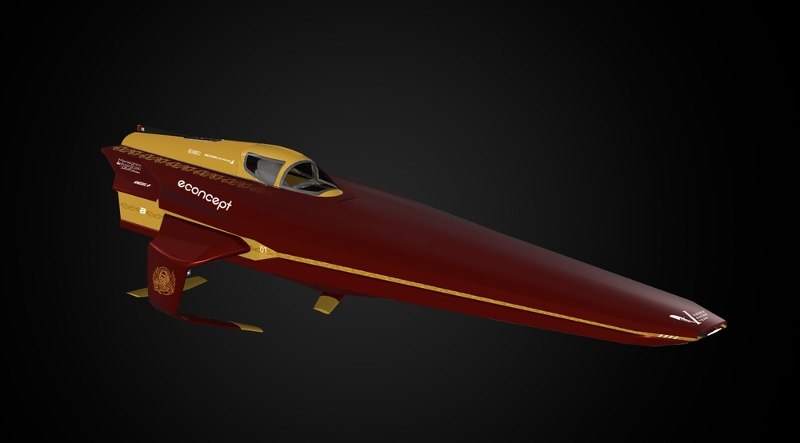 The Venice Racing Team, a new racing entity created specially for E1 by a team of experts, was born from Venice’s vision to build a sustainable future around the city’s heritage and connection to the water.

Following the RaceBird’s first successful foiling and speed tests on the River Po in Italy, the UIM E1 World Championship has announced the first team entry set to race in the inaugural season in 2023.

The Venice Racing Team, which has been created specially to compete in E1, has water and electric boating at its heart. The team has been established to provide a focus and platform for the many institutions and companies in Venice, who share a common philosophy and commitment to building a sustainable future.

Francois Richard from Lanéva Boats will also join the team to oversee business development and Nicolò Muraro from Meneghini & Associati will lead the communications team, with the team expected to announce their pilot line-up at the Salone Nautico in Venice next month.

Rodi Basso, Co-Founder & CEO of E1, said: “I’m very proud to announce an Italian team as the first entry set to compete in our burgeoning global electric raceboat championship. We’re excited to welcome Venice Racing Team to the E1 family off the back of the RaceBird hitting the water earlier this month.

“Having a team who represents the City of Venice is perfect for E1 and our shared vision of accelerating electric mobility in urban waters. Venice itself has a special connection to the water and is one of the most iconic cities to have an association with a racing team given its sustainability credentials and recognition as one of the eco-capitals of the world.

“We’re currently speaking to dozens of other prospective teams across a broad spectrum of sports, from traditional powerboating, to sailing and in the automotive world. We’re also progressing discussions with a number of brands, corporations and organisations seeking to compete as teams in the UIM E1 World Championship. I’m sure this is just the start of an exciting line-up of RaceBirds for our first racing season in 2023.” 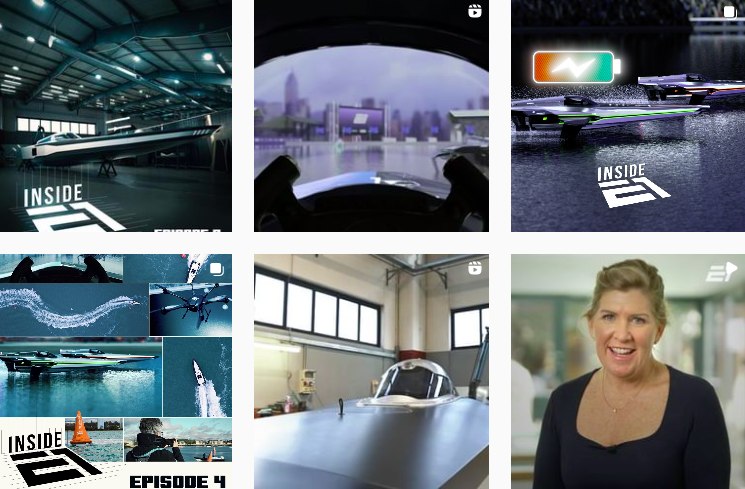 Venice Racing Team has a home embedded in the core values and principles of E1. Known around the world as the ‘City of Water’, Venice is seeking to be an innovative leader in sustainability.

Some of the founding members of Venice Racing Team are also involved in a new start-up operated together with the Venice’s Chamber of Commerce, called E-Concept SRL. They have been tasked with developing new renewable energy projects, with a particular focus on promoting the electrification of marine mobility. From this initiative the E-Dock project was created to provide electric charging points for the busy waterways in Venice.

Mayor of Venice, Luigi Brugnaro, commented: “The Salone Nautico has always maintained among its main goals a particular focus on sustainability themes, also in line with its recent nomination as the World Sustainability Capital.

“Speaking on behalf of the City of Venice, we can only wish that the new Venice Racing Team will best represent a reality that boasts in its history an important contribution to traditional motorboating.”

Francesco Pannoli, Team Principal of Venice Racing Team, said: “We’re honoured to be the one to first join this beautiful and engaging project. This is an important moment of transition for Venice, Veneto, Italy and the entire world when it comes to sustainable mobility, even in the water. The E1 World Championship represents a revolution in the nautical world, it gives to the passion for racing the responsibility of being the driver of positive change.”

Eugenio Razelli, CEO & Chairman of Venice Racing Team, added: “This project is selecting new green technologies, which are key to the future of our planet and are common for many different industries and applications.” 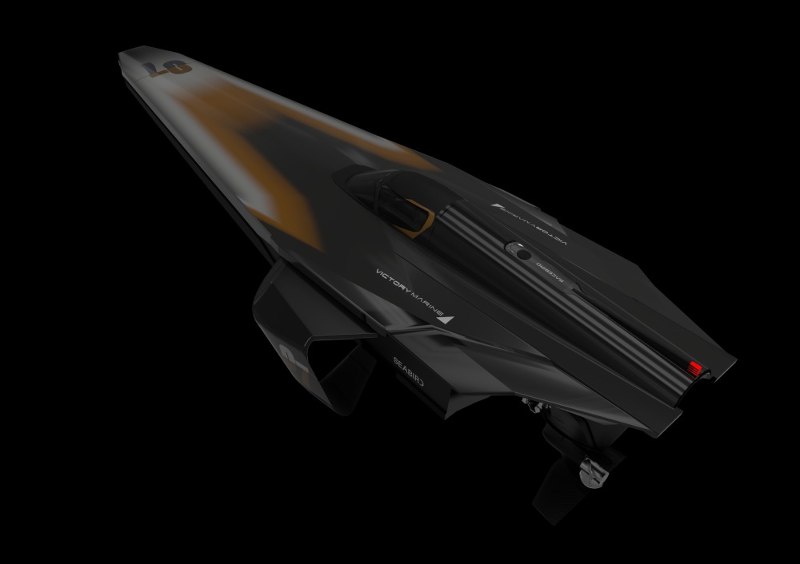 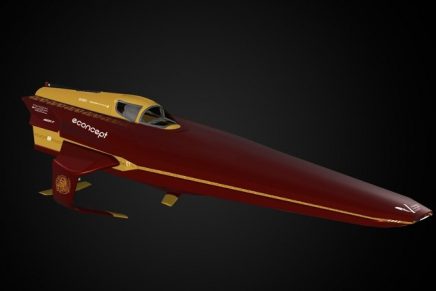 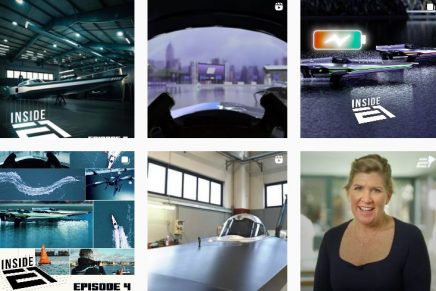 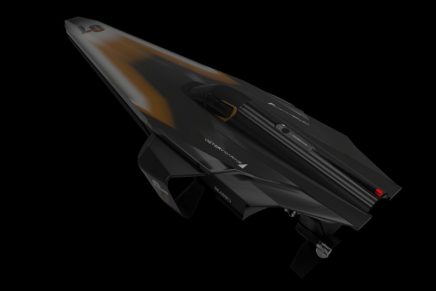