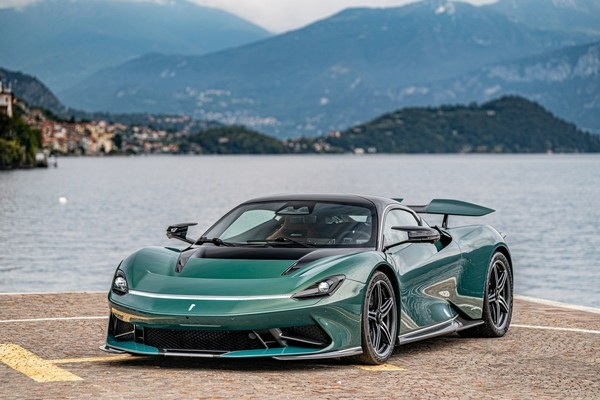 The pure-electric hyper GT appeared in a previously unseen specification, following a successful world premiere at Monterey Car Week, in August, where a unique model with Black Exposed Signature Carbon bodywork was joined by the Battista Anniversario to mark the introduction of the vehicle to the US.

On the shores of Lake Como, just a few hours’ drive from the Cambiano production facility in which Battista is built in, the Battista won the Design Award at Villa d’Este as a bespoke specification of the pure electric hyper GT made its first public outing between 1-3 October.

“We took a unique Battista to Villa d’Este to showcase the diverse colour and material choices that our discerning clients can choose from when personalising their vehicle. To win the Design Award is a fantastic way for us to begin the countdown to making our first customer deliveries later this year. It’s always exciting for us to show new bespoke combinations of the Battista in different parts of the world, but especially so in our home country alongside legendary classic Pininfarina- designed masterpieces.” – Luca Borgogno, Automobili Pininfarina Chief Design Officer.

The pure-electric masterpiece added the prestigious Design Award at Villa d’Este – voted for by event guests – to its Electric Hypercar of the Year award, from GQ, and the Electric Dream award, from Electrifying.com, after taking its place in the Concept Cars & Prototypes category. 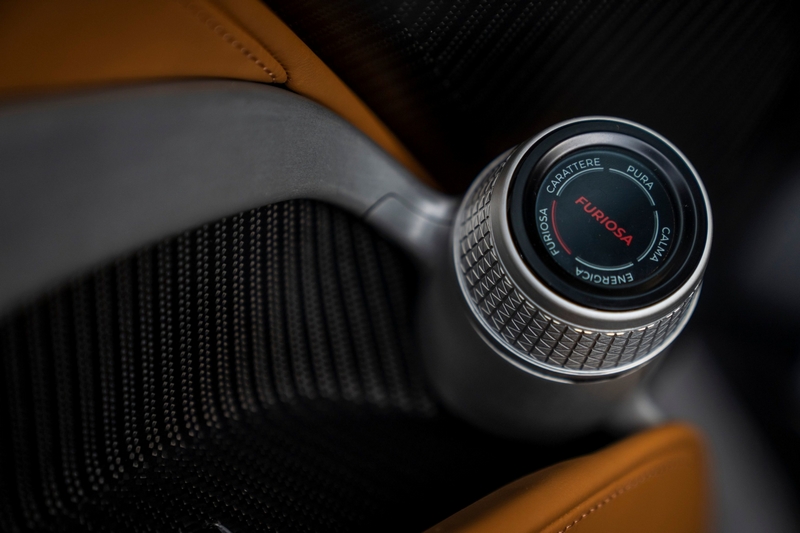 At Villa d’Este, Automobili Pininfarina took the wraps off a distinctive and sophisticated interpretation of a traditional colour combination that elevates the Battista’s beautiful proportions and elegant design. 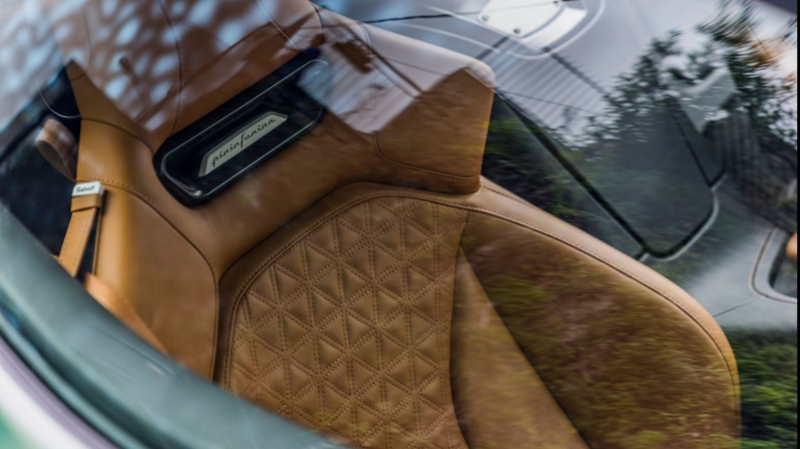 The production-ready Battista’s European debut follows a successful world premiere in the US as part of Monterey Car Week in California.

It was the first opportunity for US clients to experience the production-specification Battista on the road, and see it in person alongside the exclusive Battista Anniversario – of which there are just five units of the limited run of no more than 150 total Battistas.

With production of pre-series Battista vehicles now complete, first clients of the pure-electric Hyper GT are planned to take delivery from the end of this year. 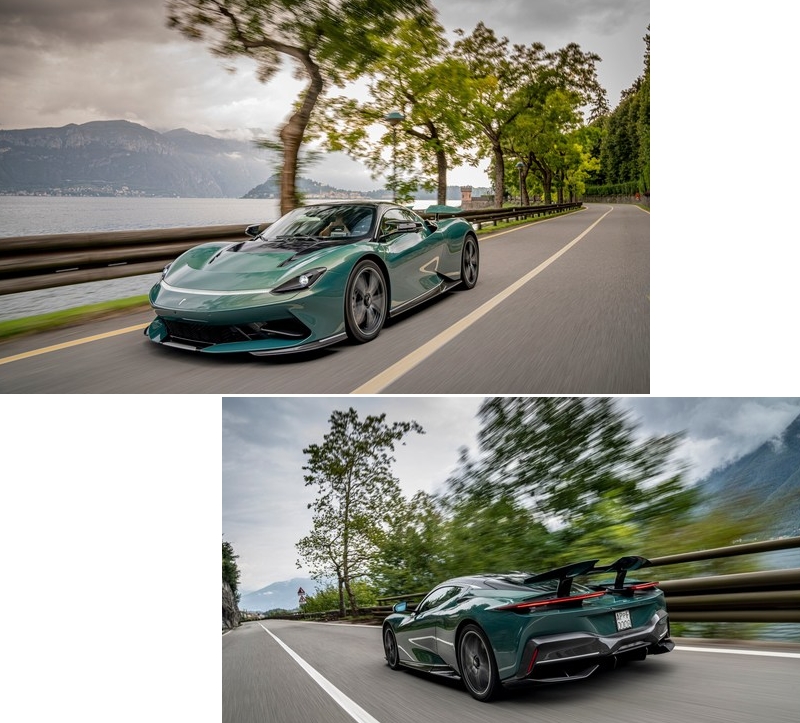 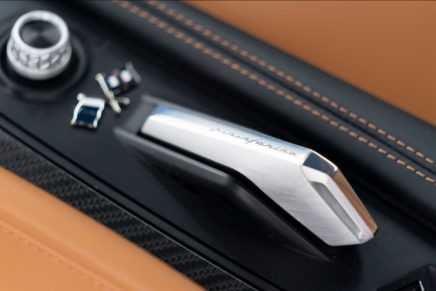 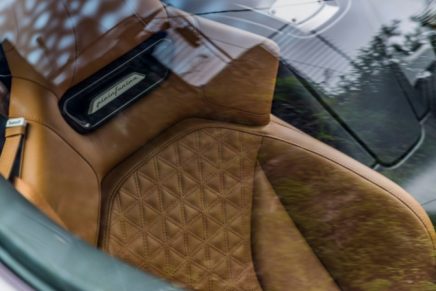 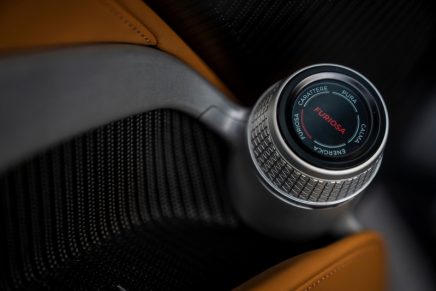 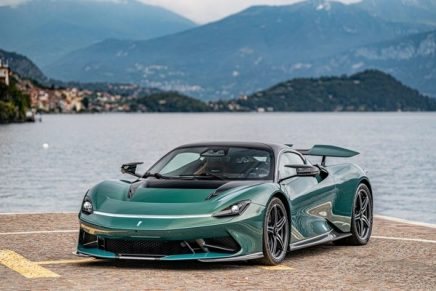 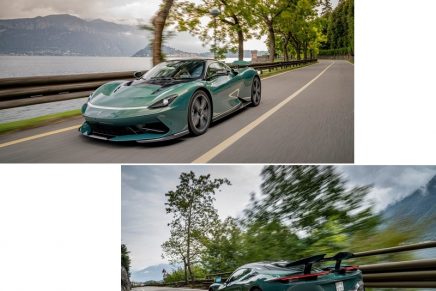