Warsaw, Thessaloniki, and Bucharest emerge as the cities with the least expensive luxury hotels in Europe, while the well-known London, Florence, and Paris offer the most expensive five-star accommodations in Europe, according a study from the travel comparison tool Kayak.com. A night in a five-star hotel costs a mere €104 on average in Warsaw (Poland) and €397 in London on the opposite end of the spectrum. For less than €130 per night travellers can “live like royalty” in Warsaw, Thessaloniki (Greece), Bucharest (Romania) and even Athens.

The ranking was based on a travel research conducted between 2013 and 2014 on cities with a population of at least 300,000 and with a minimum 10 five-star hotels.

Top European cities with the most expensive five-star establishments: 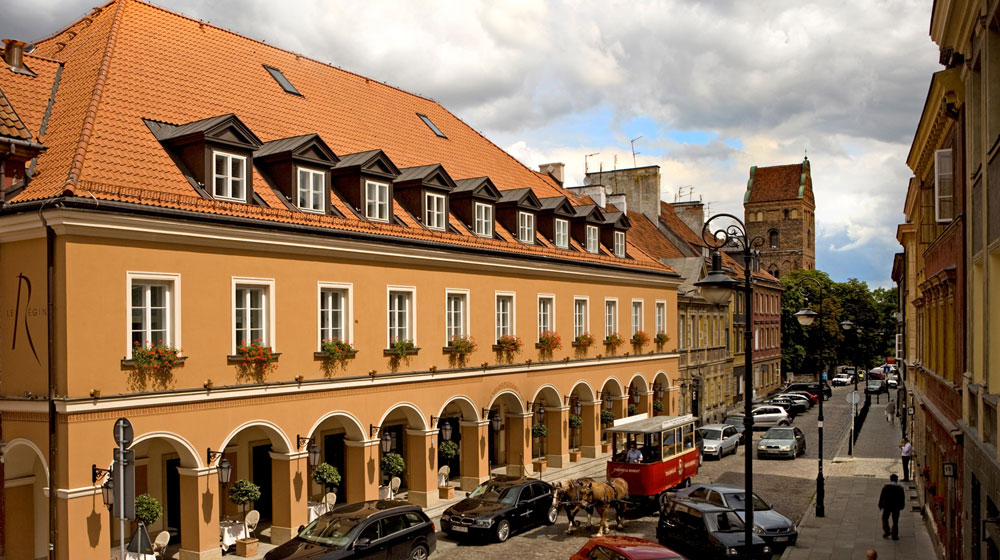 Where in Europe to find the least expensive five-star hotels: 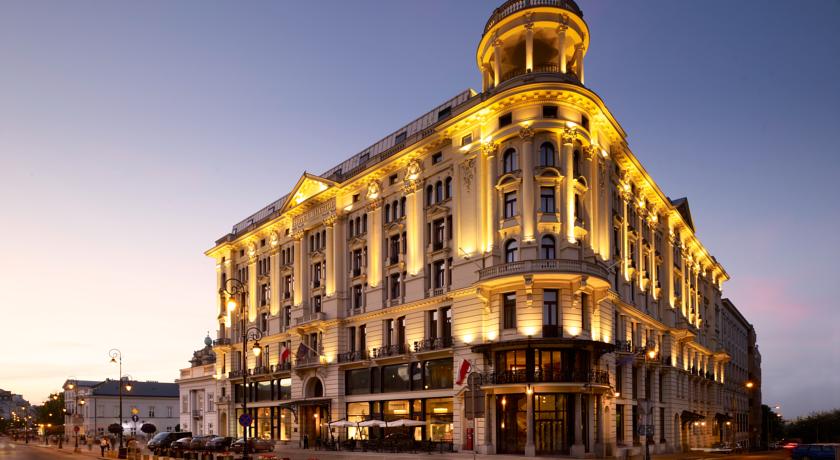