Most Expensive Watch in the World: Patek Philippe 5016. 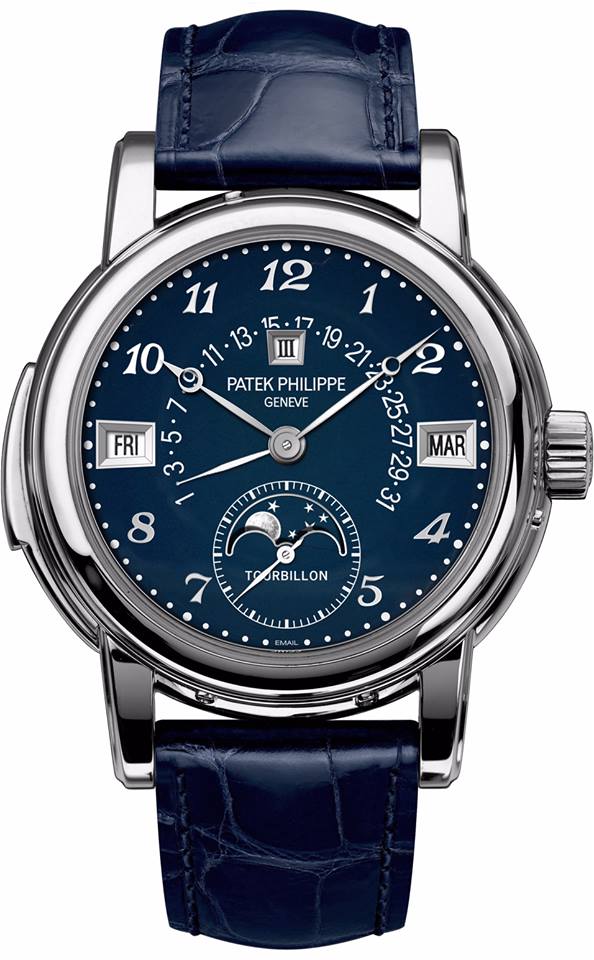 For the Only Watch auction 6th edition, Swiss watch manufacturer Patek Philippe (founded in 1851) participated with an exceptional and unique Ref. 5016 in stainless steel. The timepiece sold for US$7.3 million became the most expensive watch in the world and the highest priced wristwatch of this charity auction since its debut in 2005. The watch had been listed with an asking price of only CHF700,000-900,000.

All the proceeds of the Only Watch charity auction go towards research into Duchenne muscular dystrophy (DMD), a muscle- wasting disease that occurs in roughly one in 3,500 males. 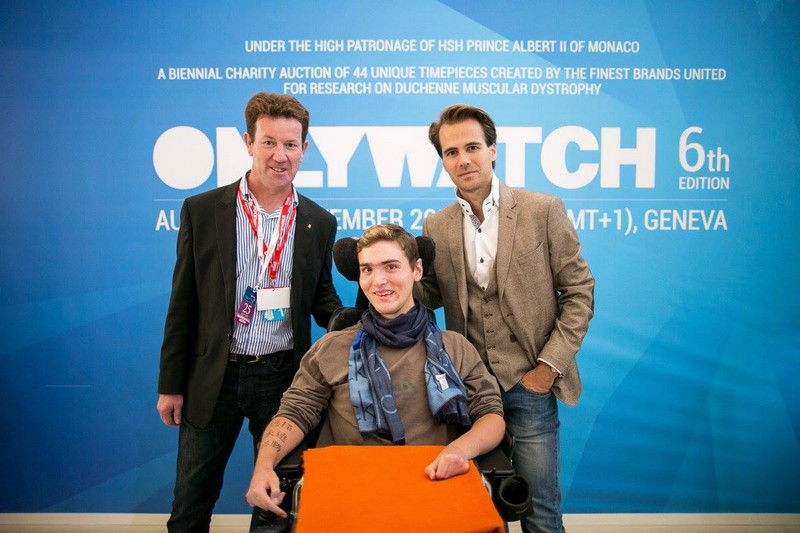 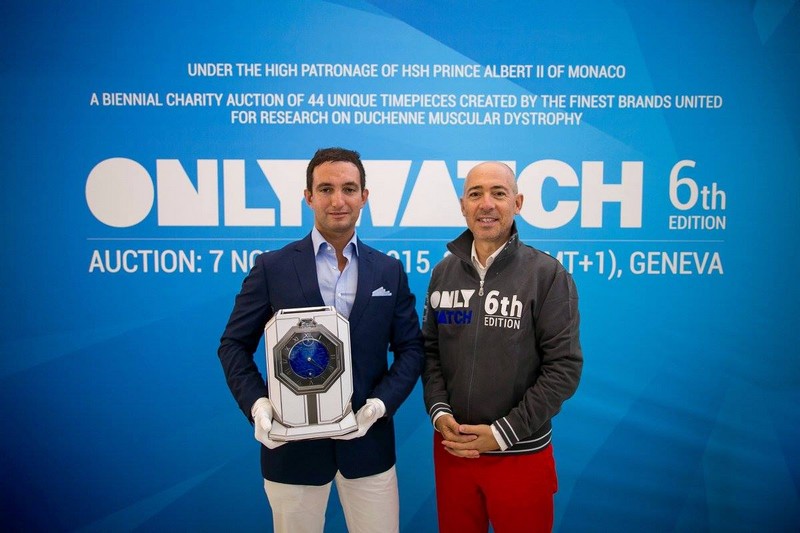 “This fantastic result will allow us to strengthen our efforts in targeting a cure for this severe disease,” said Luc Pettavino, head of the Monaco-based AMM association dedicated to finding a cure for the disease and founder of the “Only Watch” auction.

44 unique watches from Blancpain, Harry Winston, Piaget and Chanel among others were sold under the hammer of Phillips Auctioneers for a total of CHF 11.160.000.-, making it the most successful benefit event organized by Association Monégasque contre les Myopathies (AMM) to date. 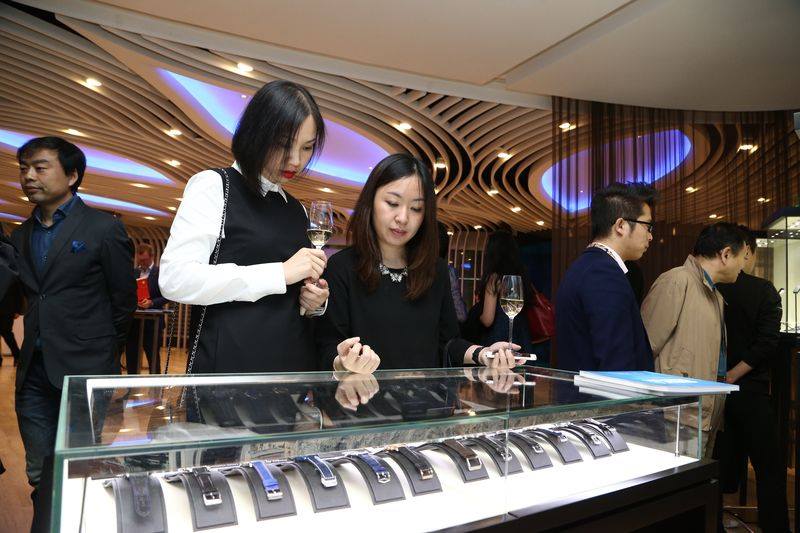 One of the great classics of the Patek Philippe wrist Grand Complications between 1993 and 2011, Patek Philippe Reference 5016 unites in its Calatrava-style case three of the complications most highly prized by devotees of exceptional watches: the tourbillon, the minute repeater and the perpetual calendar with moon-phase display. As an additional refinement, the perpetual calendar is endowed with a retrograde date hand, which flies back to the 1st of the month after having reached the 28th, 29th, 30th or 31st under the action of an ingenious mechanism controlled by a spiral-coiled spring. This graceful interplay of sophisticated functions is orchestrated by a movement comprising 506 parts.

Reference 5016A-010 was created specially for Only Watch 2015 and is the first and only version of this watch to be produced in steel. The sheen of this metal, rarely seen in a Patek Philippe Grand Complication, compliments a blue enameled dial that perpetuates the tradition of the rare handcrafts.

“This fantastic result will allow us to strengthen our efforts in targeting a cure for this severe disease,” said Luc Pettavino, head of the Monaco-based AMM association dedicated to finding a cure for the disease and founder of the “Only Watch” auction. The Only watch auction is held every two years under the patronage of Prince Albert II of Monaco. 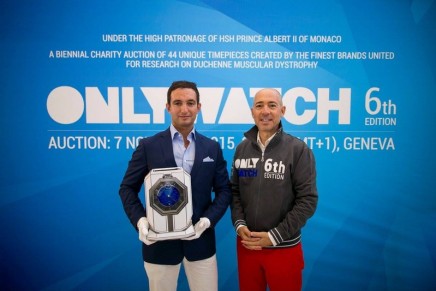 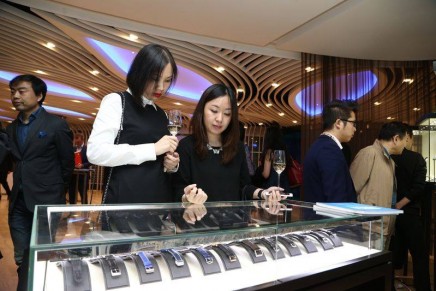 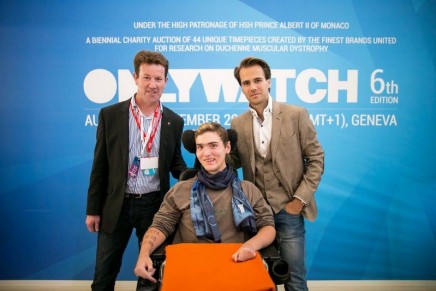 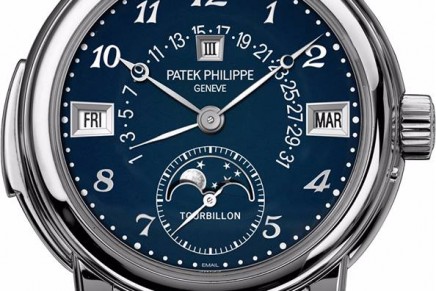