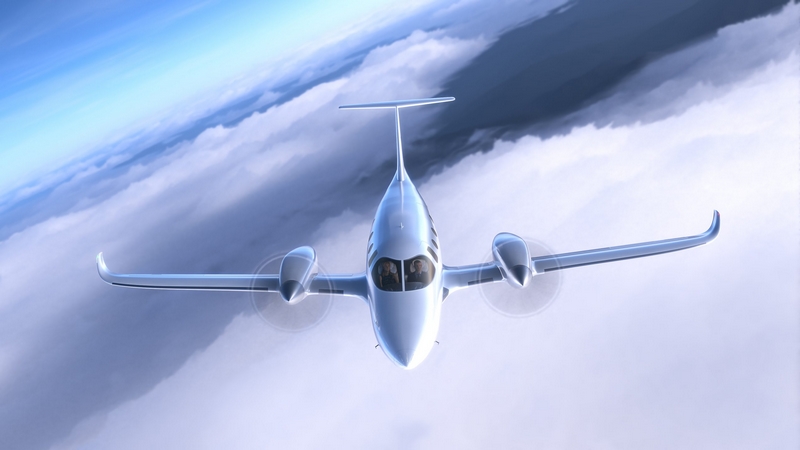 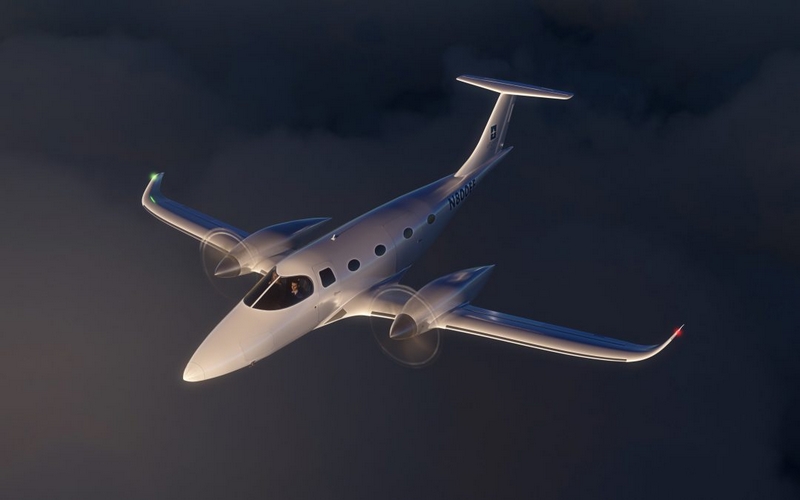 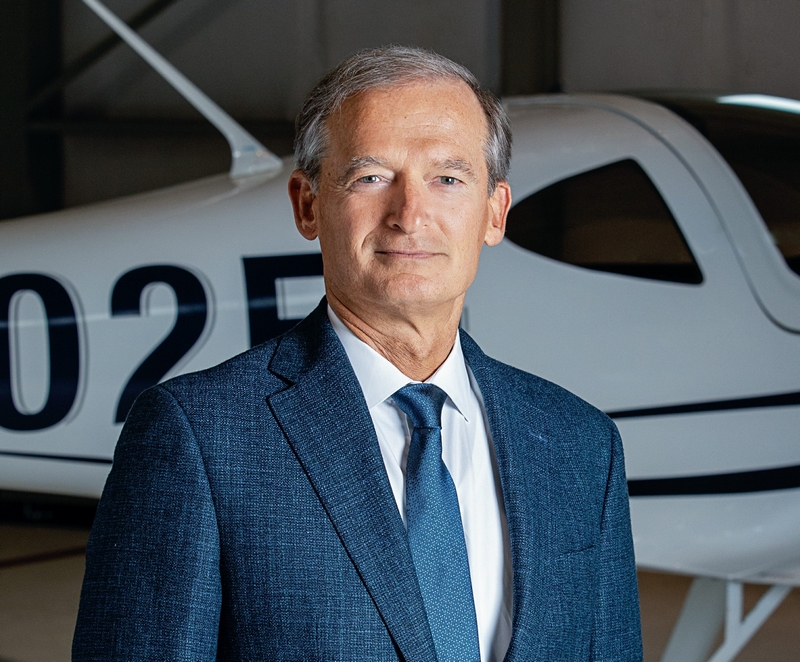 The airplane’s 8-seat configuration consists of up to seven passengers and one or two pilots. The eFlyer 800 will have only one-fifth the operating costs of traditional twin turboprops and is geared for the air-taxi, air-cargo, regional and charter aircraft markets.

“The eFlyer 800 is the first all-electric propulsion technology airplane that achieves twin-turboprop performance and safety with no CO2 and extremely low operating costs,” said George E. Bye, Bye Aerospace CEO. “This type of remarkable economy and performance is made possible by the electric propulsion system and advanced battery cell technology that results in significantly higher energy densities.”

Bye said eFlyer 800 customer deposit agreements are complete, and several are being developed with U.S. and
European air-taxi, air-cargo and air charter services. “Details about those agreements will be announced soon, and as they are finalized,” he said.

Bye Aerospace is in the process of obtaining FAA Part-23 certification for the eFlyer 2 for the professional flight
training mission and the four-seat eFlyer 4 for air taxi, cargo and advanced training uses. All the company’s current and future families of aircraft feature engineering, research and electric aircraft solutions designed to specifically address compelling market needs. Benefits include five-fold lower operating costs, no CO2 emissions, and decreased noise.

Bye Aerospace estimates the eFlyer aircraft will eventually eliminate the release of millions of metric tons of CO2 each year as its deliveries begin and the general aviation fleet is replaced. 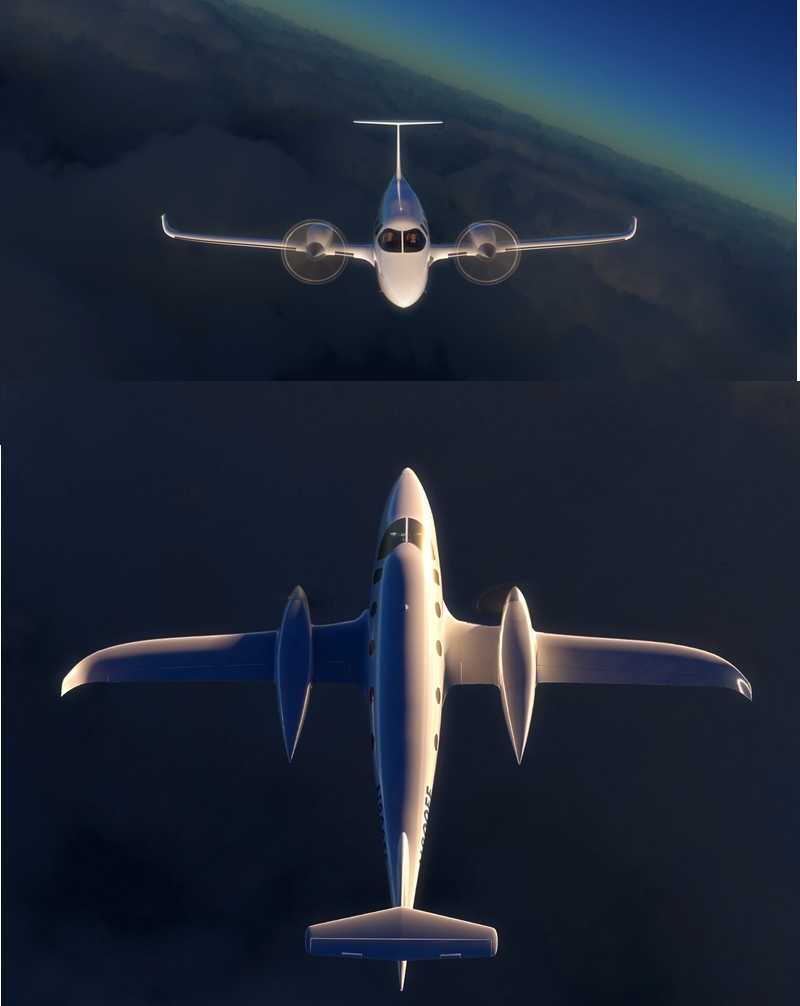 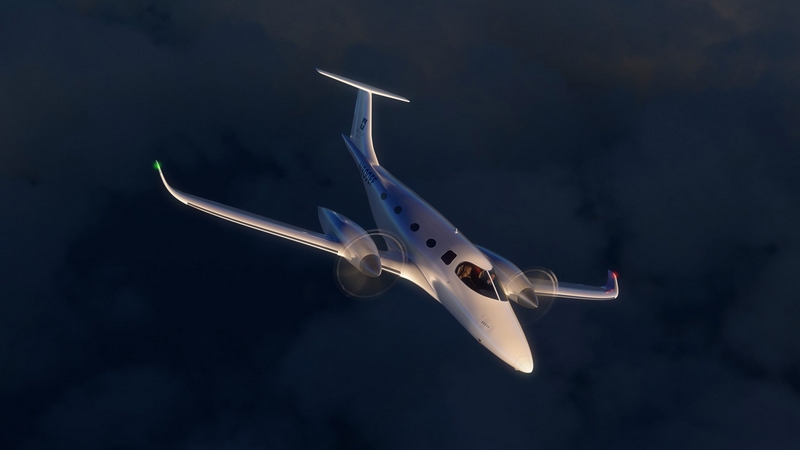 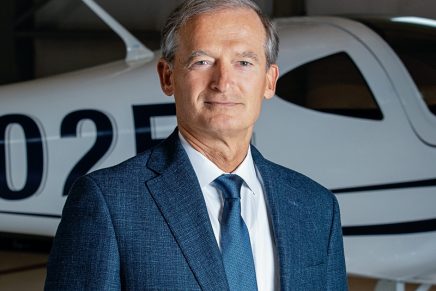 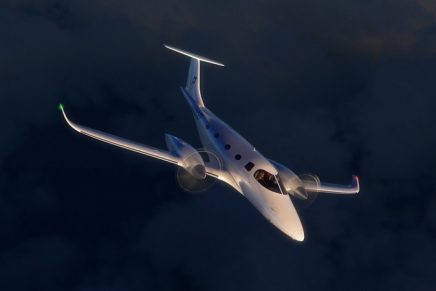 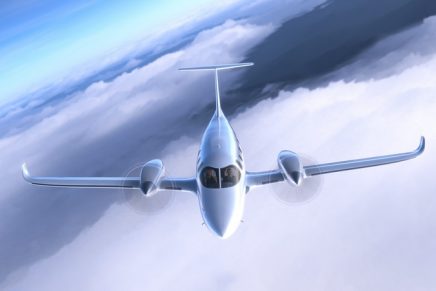 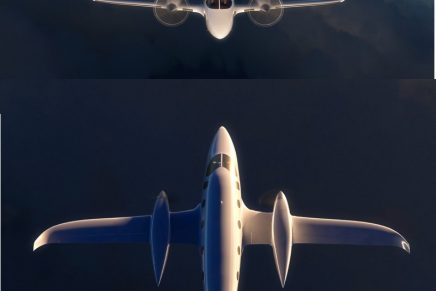 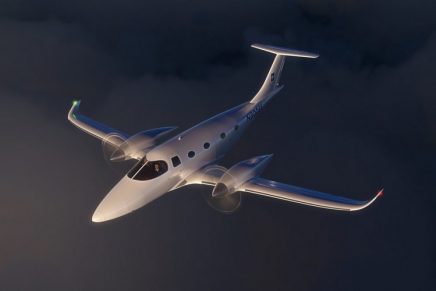