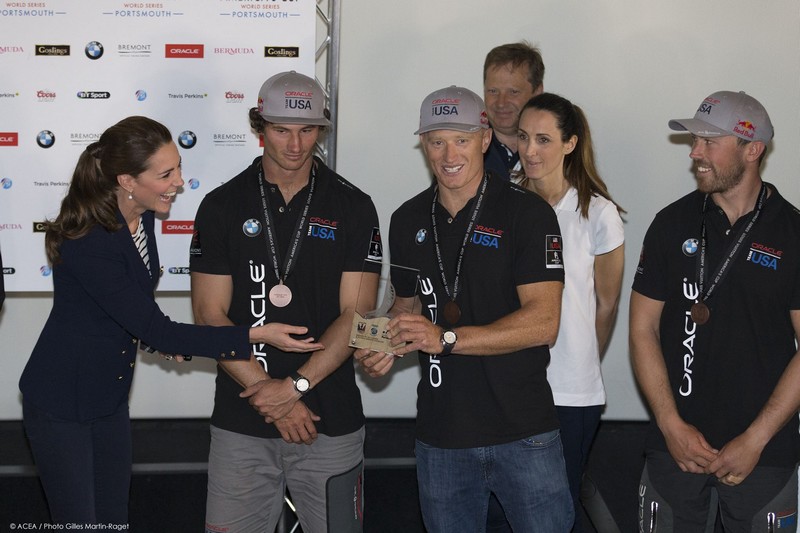 It was the first time in 164 years that Louis Vuitton America’s Cup World Series had been held in British waters. The oldest trophy in world sport, the America’s Cup inaugural event was first staged in 1851 off the Isle of Wight in front of Portsmouth.

The Duke and Duchess of Cambridge presented the trophies and medals while Michael Burke presented personalized Louis Vuitton Keepall bags to all the team skippers. 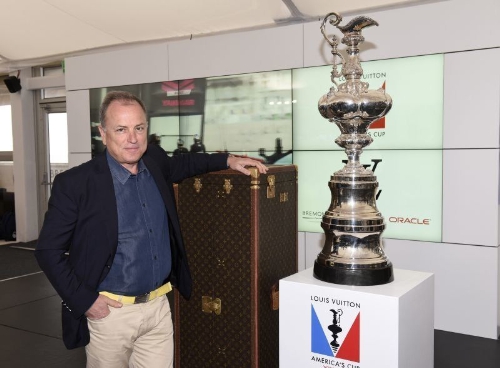 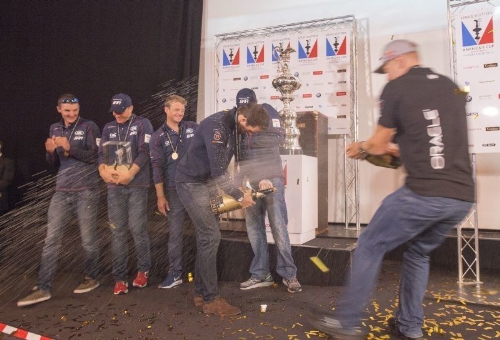 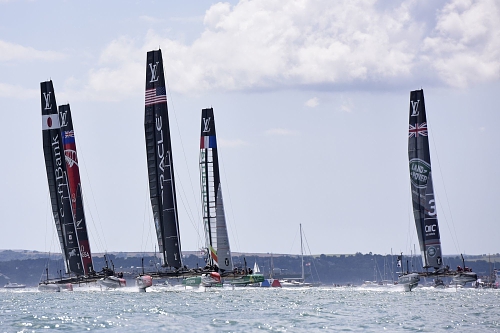 “The America’s Cup is the grail of yachting. It sees challengers racing across the oceans for a lifelong quest. The freedom, courage, skill and competence that it requires reflect the trailblazing spirit of Louis Vuitton. We were able to witness here in Portsmouth some amazing racing on Saturday and are thrilled to have successfully launched a new chapter of our shared history.” said Michael Burke, CEO of Louis Vuitton.

The America’s Cup is the oldest trophy in international sport, dating to 1851, when the schooner America, for which the trophy is named, beat the best of the British fleet in a race around the Isle of Wight. The trophy won on that day was donated in trust through a Deed of Gift and has since become an iconic symbol of achievement. The America’s Cup is currently held by the Golden Gate Yacht Club in San Francisco. On September 25, 2013, its team, ORACLE TEAM USA, completed the biggest comeback in sports to retain the trophy it had first won in 2010. 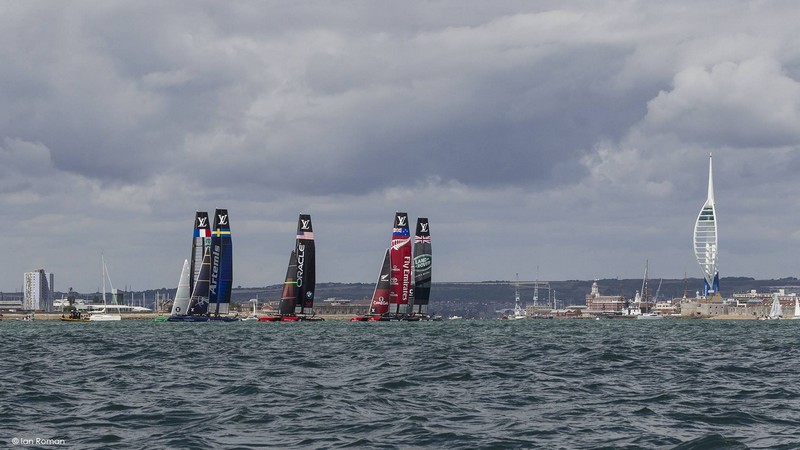 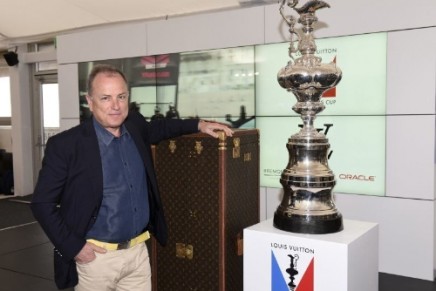 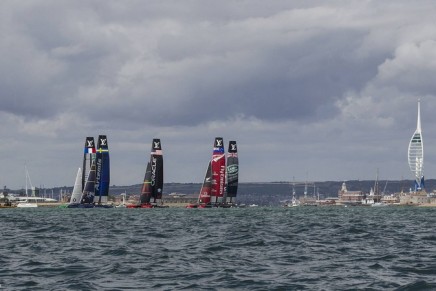 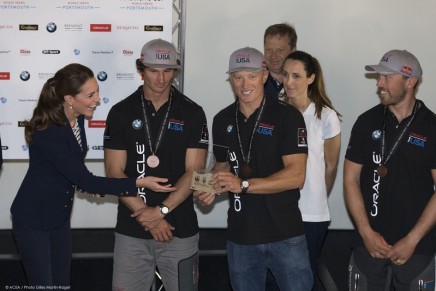 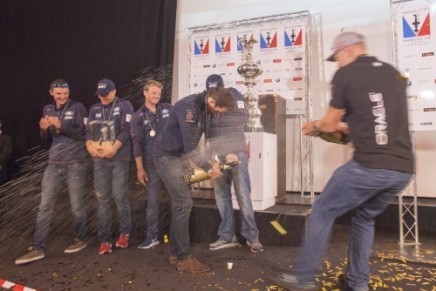 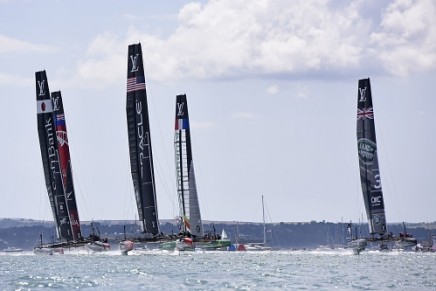