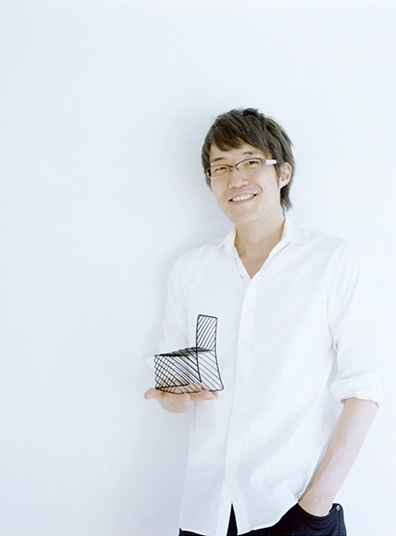 The year 2015 sees a new chapter for MAISON&OBJET, which is celebrating the 20th anniversary of the Fair, the second MAISON&OBJET ASIA (10-13 March) in Singapore and the launch of MAISON&OBJET AMERICAS (12-15 May) in Miami Beach.

For MAISON&OBJET PARIS, each of these two Designers must fit within the profile of each of the Paris shows, that is, a more product design-oriented profile in January and a designer more closely related to the world of interior architecture or decor for September.

For MAISON&OBJET ASIA, the Designer selected is a renowned personality in the world of Asian creation representing the incredible richness and diversity of this vast area, which is becoming a major player in design creation and innovation, architecture and interior architecture. 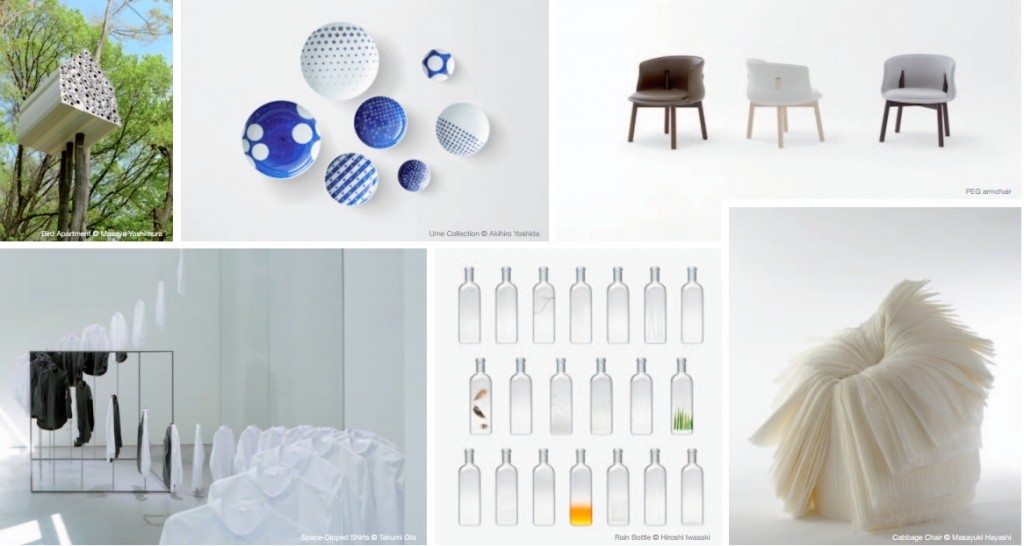 Oki Sato’s first exhibition “Streeterior” was shown in Tokyo and Milan in 2003. He then went on to receive numerousprizes: Good Design Award, German Design Award, Elle DecoInternational Design Award and was named 2012 Designer of the Year by British magazine Wallpaper.

Several of his creations can be seen in museums such asthe Museum of Modern Art of New York, the Musée des ArtsDécoratifs and the Centre Pompidou in Paris, the Victoria & Albert Museum in London and the Israel Museum in Jerusalem.

Among his many collaborations: Cappellini, Moroso, DePadova, Starbucks, Puma and, recently, BoConcept to create the “fusion” concept.

Recently the studio also took part in Milan Design Week, produced an installation called “Rain Bottle” at the September 2014 show of MAISON&OBJET
PARIS and various exhibitions at the National Design Center in Singapore and at the Orgatecin Cologne. Nendo is currently preparing a new exhibition to be shown in Milan in 2015. 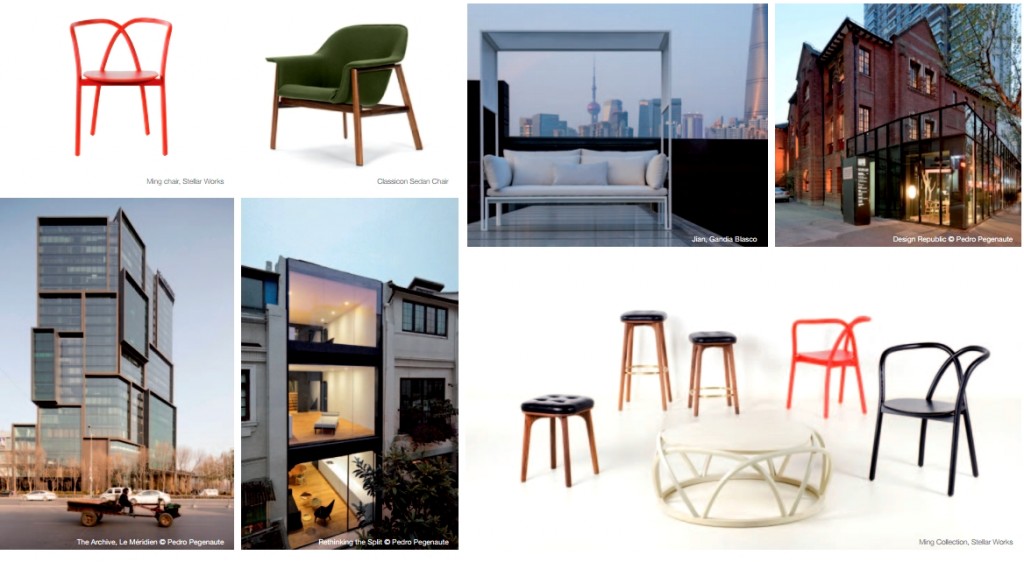 Lyndon Neri and Rosanna Hu are the co-founders of the architecture and interior design practice Neri & Hu. In 2004 they created Neri & Hu, an international and interdisciplinary architect’s studio located in Shanghai, as well as the concept store “Design Republic”.

Among their numerous collaborations: Moooi, BD Barcelona Design, Meritalia, Lema, Parachilna, Classicon, Gandia Blasco, Stellar Works, and Swarovski.
Lyndon Neri and Rossana Hu were recognised as Wallpaper*’s 2014 Designers of the Year. They will be the guests of honour at the IMM Cologne 2015 International interiors show.

In March 2015, they will be Designers of the Year for MAISON&OBJET ASIA. 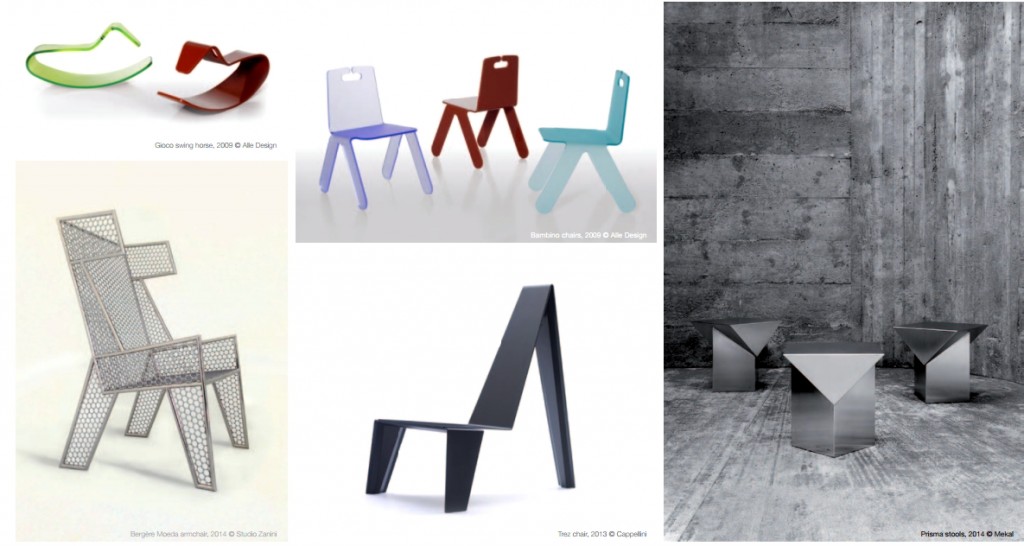 Born in Rio de Janeiro in 1978, Zanini de Zanine remained in his hometown to study industrial design at the Catholic Institute.

The son of the designer architect José Zanine Caldas, who collaborated most notably with Oscar Niemeyer, he grew up watching his father working on architectural, sculpture and design projects.

In 2011, he created studio Zanini, bringing together the different creative worlds of the designer (studio, offi ce, laboratory, showroom), thus enabling
him to develop his projects from A to Z.

In anticipation of the great renewal of the port area of Rio de Janeiro, and the changes in the urban and social dynamic of the city initiated by the Olympic Games of 2016, studio Zanini is counting on this opportunity for its development.

Among his many collaborations are those with Poltrona Frau, Cappellini, Slamp, and Tolix.

Recently he showed his work at the Museum of Arts and Design in New York and he will be taking part in Milan Design Week again in 2015.

In May 2015, he will be Designer of the Year for MAISON&OBJET AMERICAS.

An industrial designer, Dorothée trained at Strate College Designers and at the Rhode Island School of Design where she studied toy design. She worked in Paris for five years then decided, aged just 27, to set up her own design studio, carried by the momentum of her first project, the interior design for the Prescription Cocktail Club in Paris (Saint-Germain-des-Près).

Among the places she has designed in Paris, there is now the very fine Hôtel Paradis and the Café Pinson in the 10th arrondissement, and in the 1st, the Beef Club, the Ballroom and the Fish Club. In the 2nd we have the Mojo, in the 6th, the Compagnie des Vins Surnaturels.She has also designed interiors in London, New York and Ibiza.

A hotel and numerous bars and restaurants which bear little resemblance, but which are all united by the same atmosphere.

She is currently finishing the design of Hôtel Panache and the Grand Pigalle Hôtel, both in the 9th arrondissement andhas also started working on the decor of the four-star HôtelBachaumont, located in the 2nd arrondissement of Paris, which is due to open in May 2015. 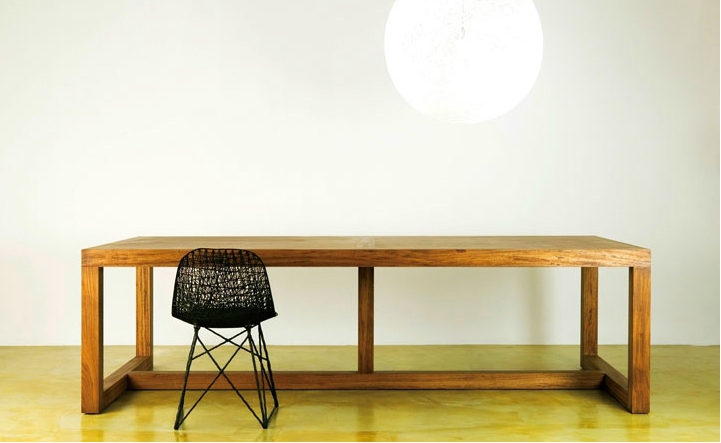 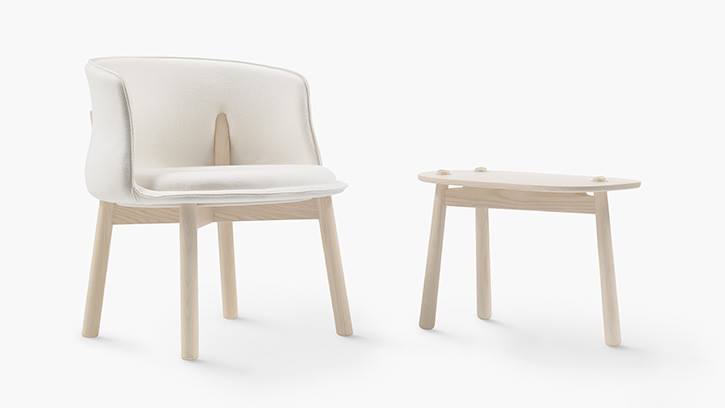 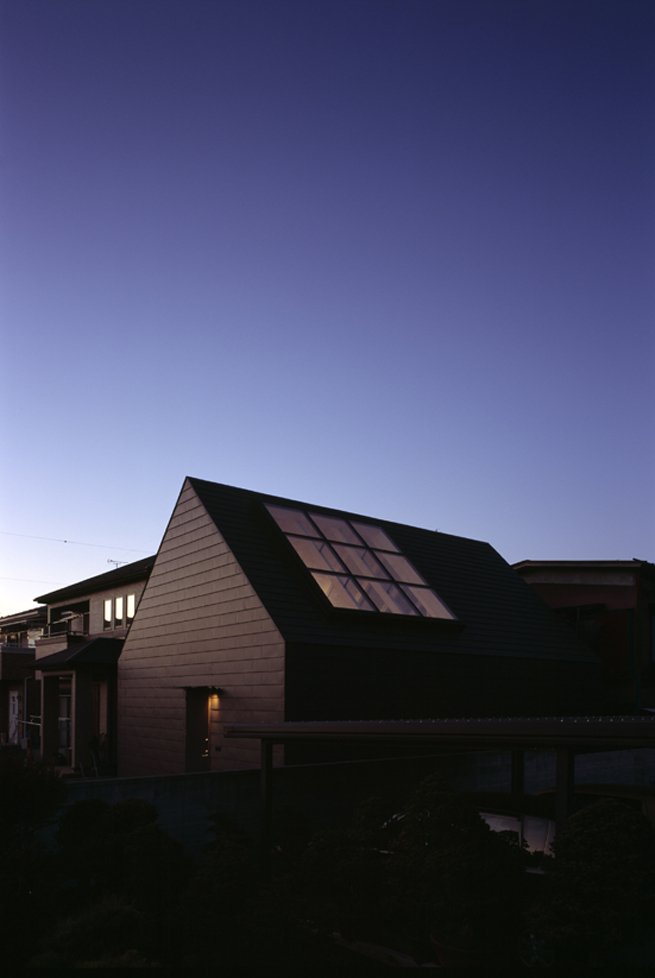