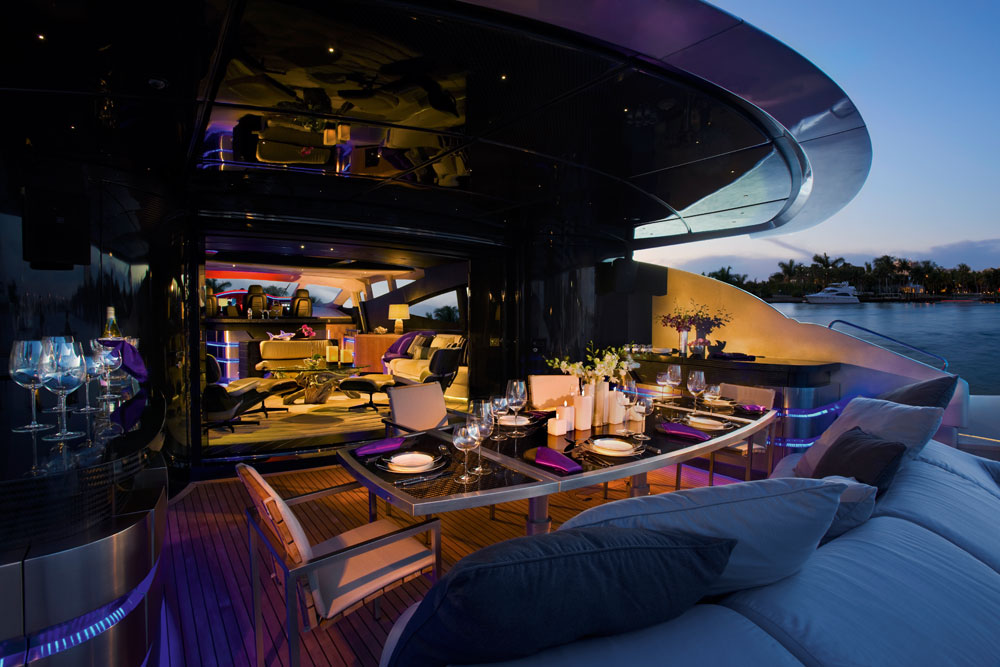 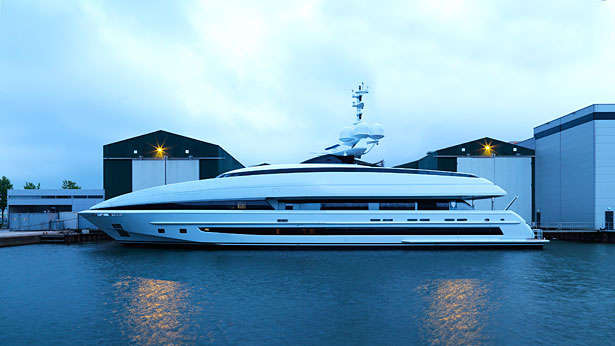 Superyacht Crazy Me by Heesen.
The Dutch yard Heesen Yachts launched Crazy Me, a 50m custom superyacht. After Ventura and Galactica Star yachts, Crazy Me is the third launch for Heesen Yachts in 2013. 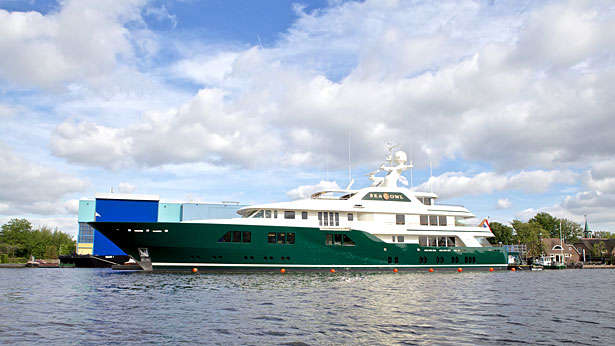 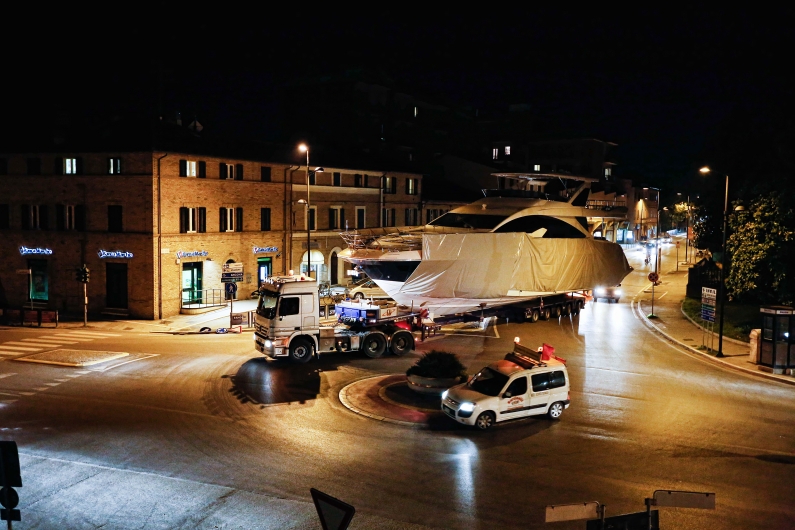 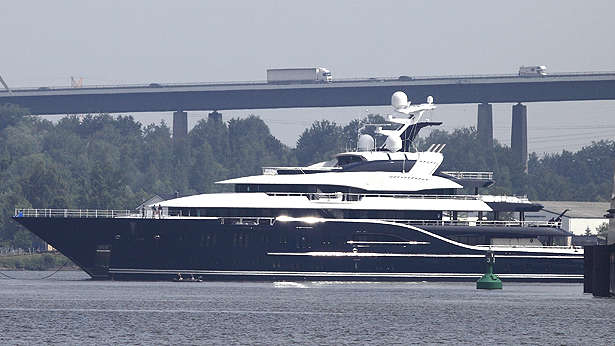 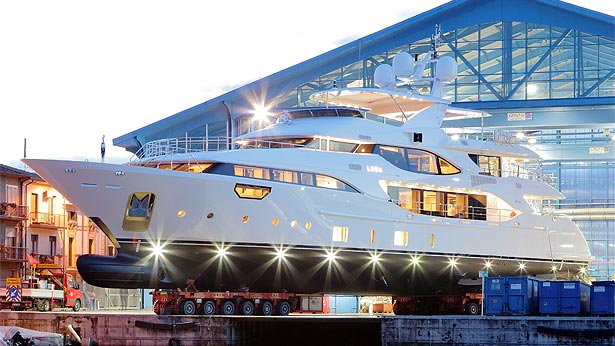 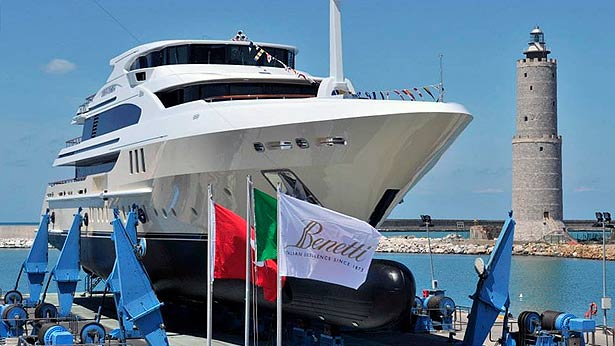 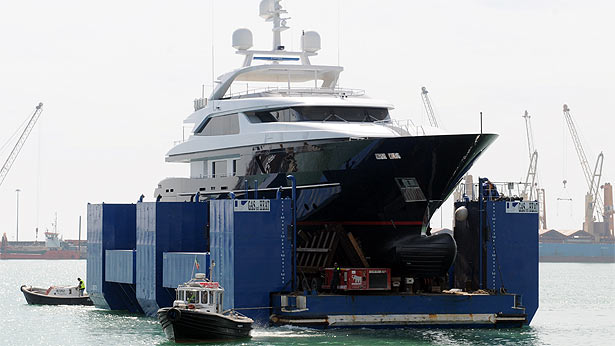 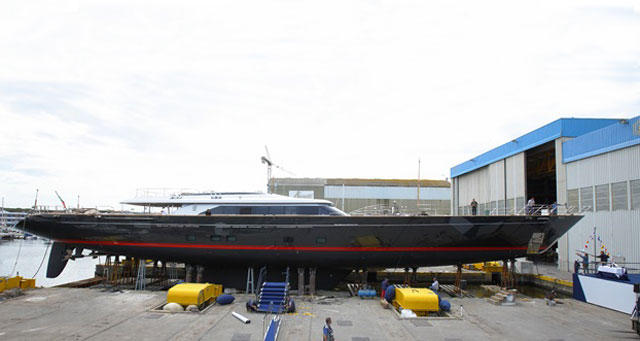 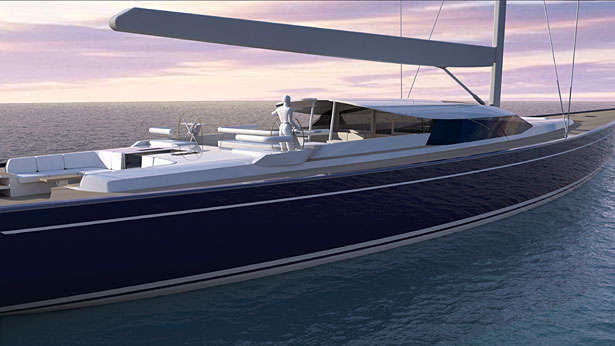 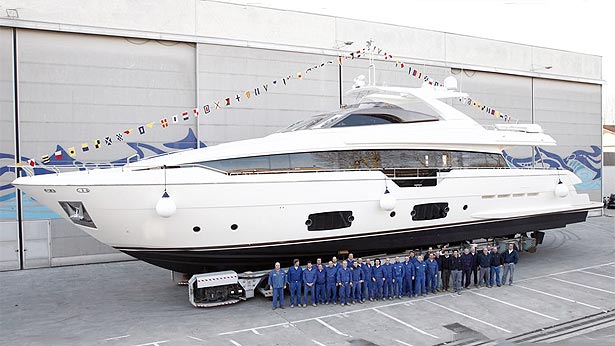 Ferretti has launched the first hull of their new flagship series, the Ferretti 960.