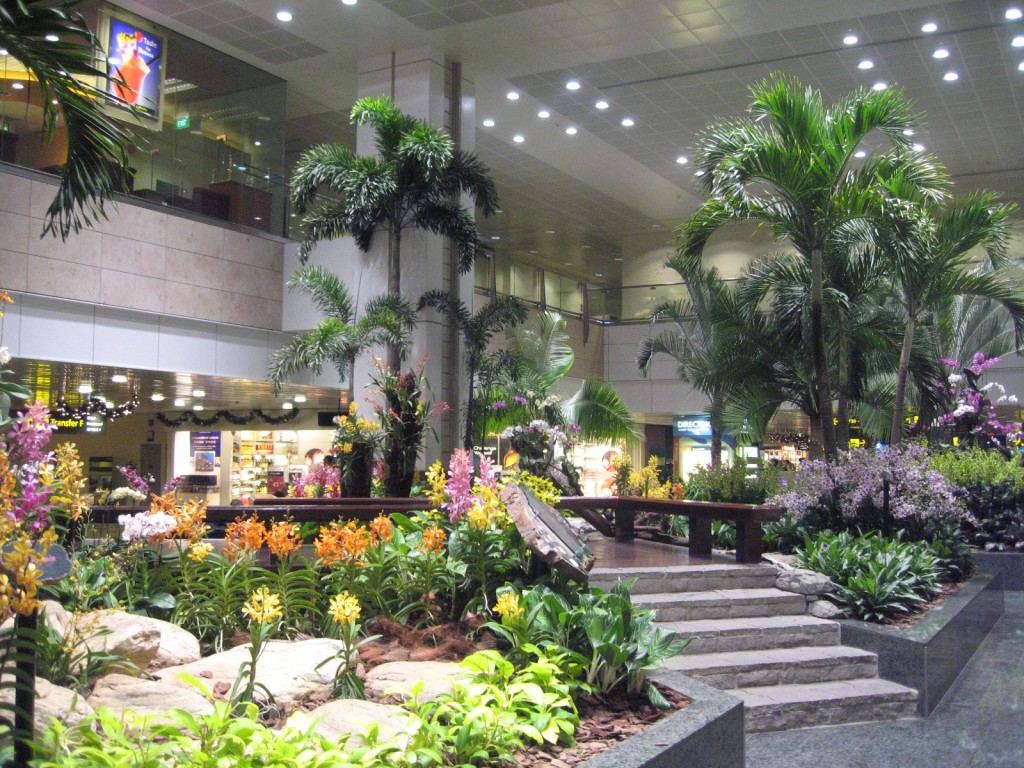 Over 12 million air travellers from 108 nationalities voted Singapore Changi Airport the best in the world at the 2013 World Airport Awards, the global benchmark of airport excellence. The awards were announced at the Passenger Terminal EXPO in Geneva this week. 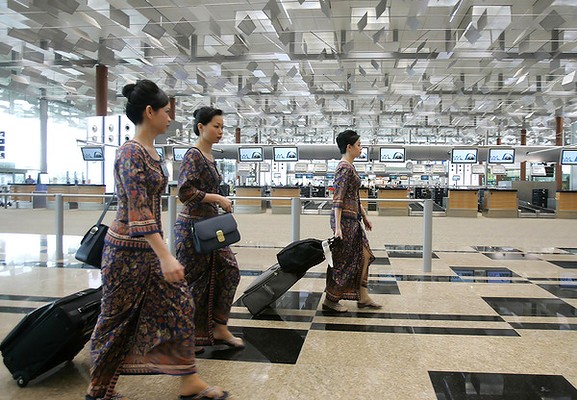 “In winning this prestigious accolade, Singapore Changi cements its place as one of the world’s favourite airports and Skytrax offer their sincere congratulations on what has been a fantastic year of achievement” said Edward Plaisted, Chairman of Skytrax. “Changi airport continues to be a leader and innovator within the industry and this in our opinion, is a key reason why it has remained ranked amongst the top-3 airports for the last 14 years of the awards.”

Mr Lee Seow Hiang, Chief Executive Officer, Changi Airport Group said, “Winning the Skytrax World’s Best Airport award again is an immense honour for Changi Airport. It is as much a recognition of the passion of the 32,000-strong airport community that is the backbone of Changi’s collaborative and well-oiled operational processes , as it is an affirmation of our mantra in putting our passengers at the heart of all that we do.” 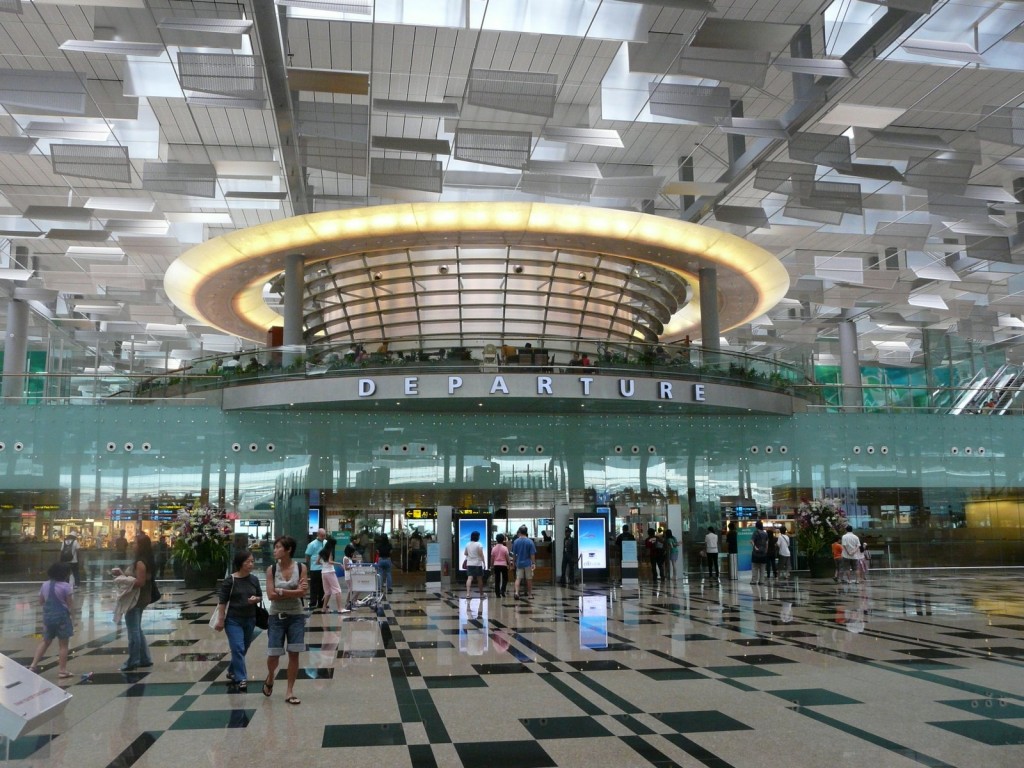 “At Changi Airport, we believe in focusing on the needs of our passengers and providing them with only the best of airport experiences, with our exciting slew of offerings that have been introduced through the years that add a touch of delight for our passengers. Our success has been possible only with the contributions of our partners. We thank them for their fullest support and our passengers for their vote of confidence.”

For Changi, it was a triple success, as well as securing the top prize, it also picked up the awards for Best Airport in Asia and Best Airport for Leisure Amenities. “The vast array of leisure and entertainment facilities really standout at Changi and serve to highlight the extent to which the management has gone to ensure maximum levels of passenger satisfaction. We only have to look at the fact that Changi served more than 50 million passengers for the first time during 2012, to see that it continues to attract customers and maintain its place as one of the world’s leading hub airports” added Plaisted. 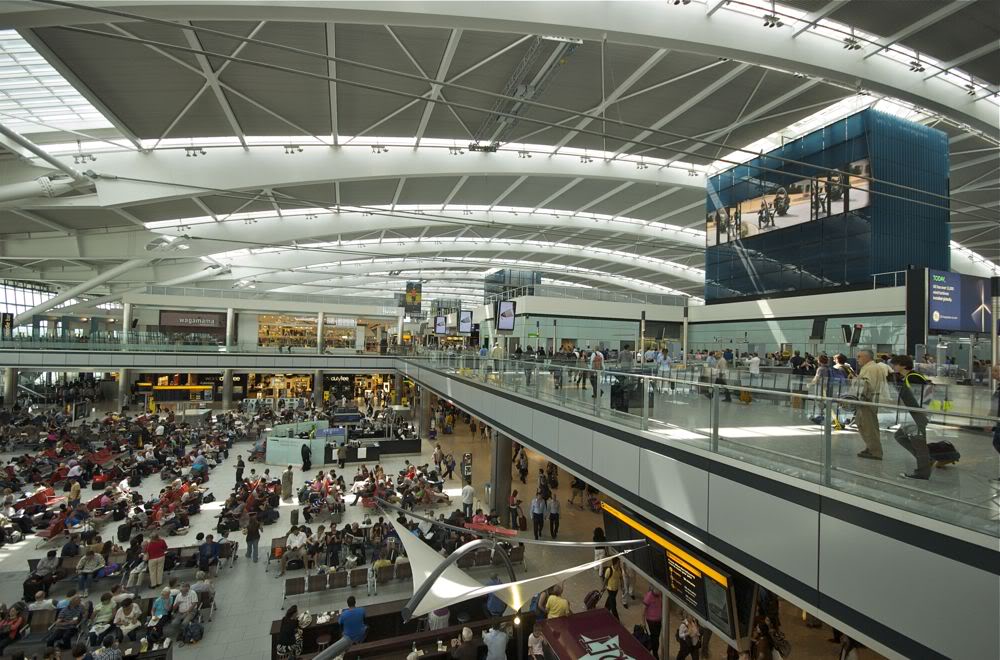 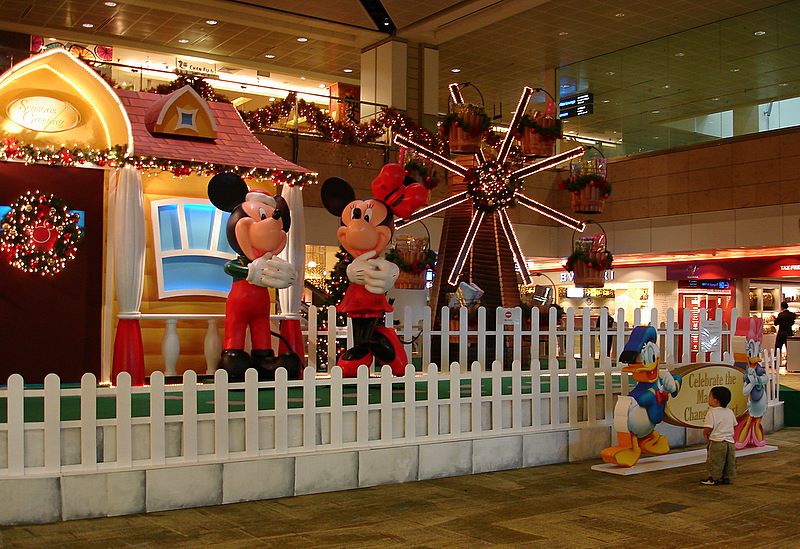 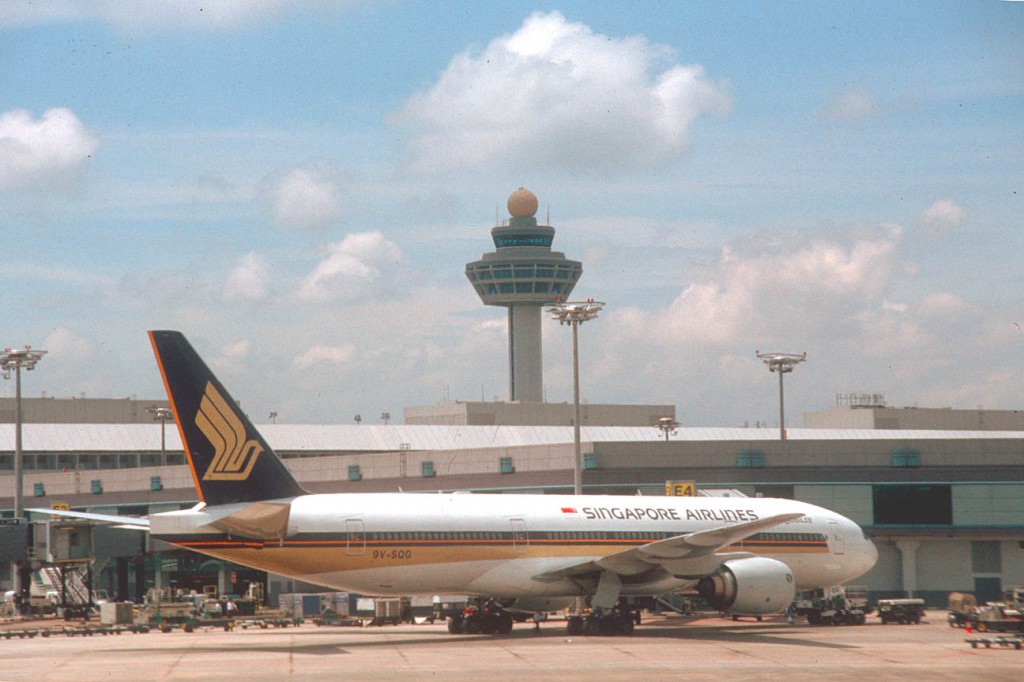